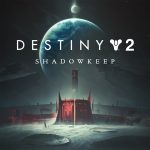 You are reading
Destiny 2 Reaches Over One Million Active Users

It has been a long time since the Destiny 2 player count has seen a resurgence like this. Whether it be the quality of the recently released Season of Opulence or the cross save announcement of Destiny 2 Shadowkeep. Thanks to the Charlemagne bot via Pyro gaming Destiny 2 is back over 1 million active users once again. On June 16th the total daily player population remained over 1.0.1 million. It has remained fairly steady across Xbox One, PS4, and PC platforms combined.

It’s been a minute since D2 had 1mil active players.

In addition to this, as of June 18th Destiny 2 has once again cracked the top 10 Xbox Live most played games list.  It is currently sitting in 9th place: 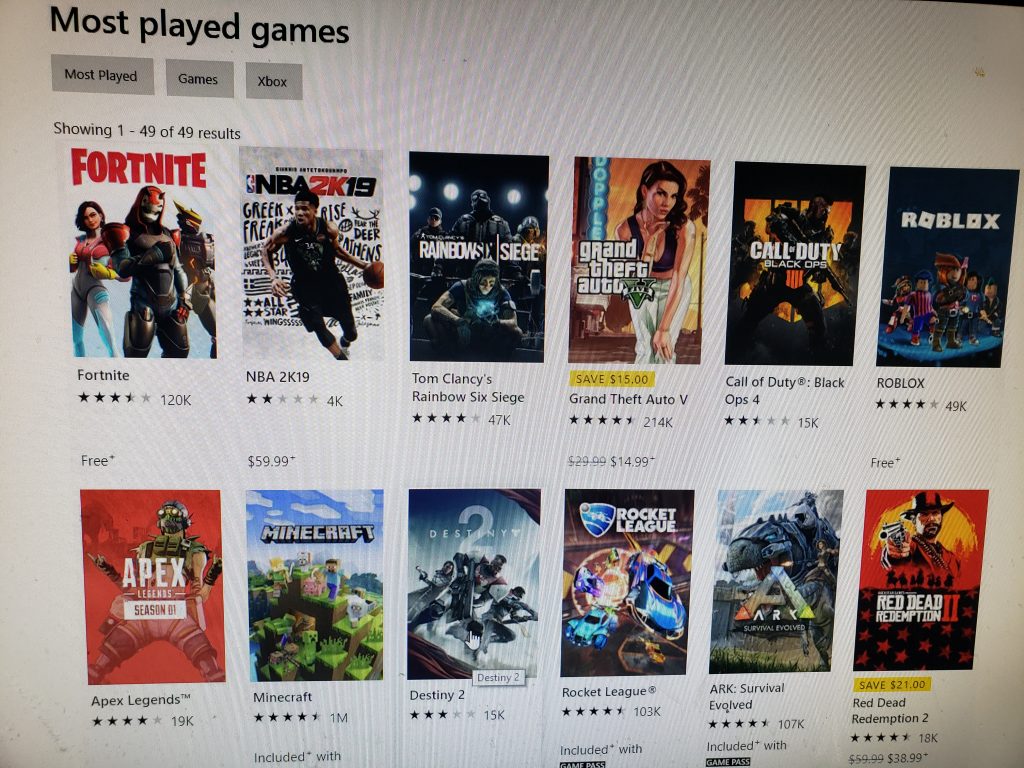 This is a critical time for the Destiny franchise as Bungie will be operating as an independent studio in September. They will be free from the Activision partnership and PlayStation content exclusivity. With the Shadowkeep expansion announcement, Bungie has made it very clear they want to connect more players on multiple platforms (including Steam and Google Stadia). They intend to accomplish this with cross save across multiple platforms, and no exclusive content restrictions. The New Light system will also be introduced so that newcomers can access the base game through a free-to-play model.

See More: Destiny 2 and the case for going in blind