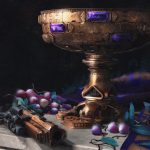 Its been a very news-heavy month for Destiny 2 fans as Bungie has outlined a roadmap for Season of Opulence and changes to World’s first raid preparation. Now more Season of Opulence details have come to light regarding the Chalice of Opulence gameplay mechanic, weapon archetype buffs, and the future of Destiny 2. Let’s focus on some of these talking points. 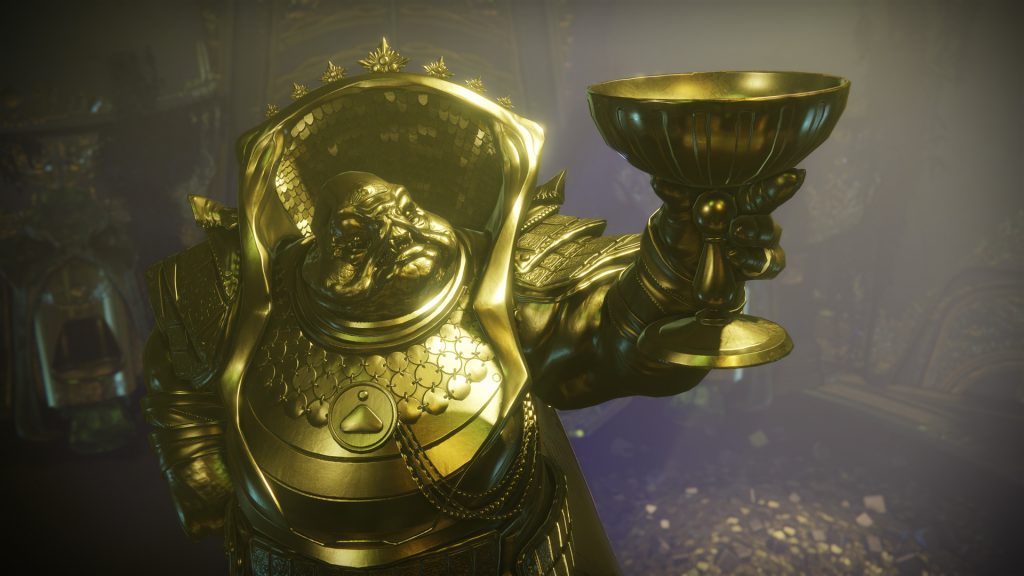 Each player will claim their Chalice from Calus at the start of the Season through an introductory quest line. Players who emerge victorious in the Menagerie (new 6 player activity), will use the Chalice to serve up an offering of runes in exchange for new weapons and gear. The chalice is upgradeable which then unlocks a new currency called imperials that can be used (with runes) to target specific “god rolls” for weapons and armor. This is a very welcome mechanic for those who love to grind for perfect rolls.  Bungie is very excited for the community to come together and uncover combinations for each Menagerie reward. 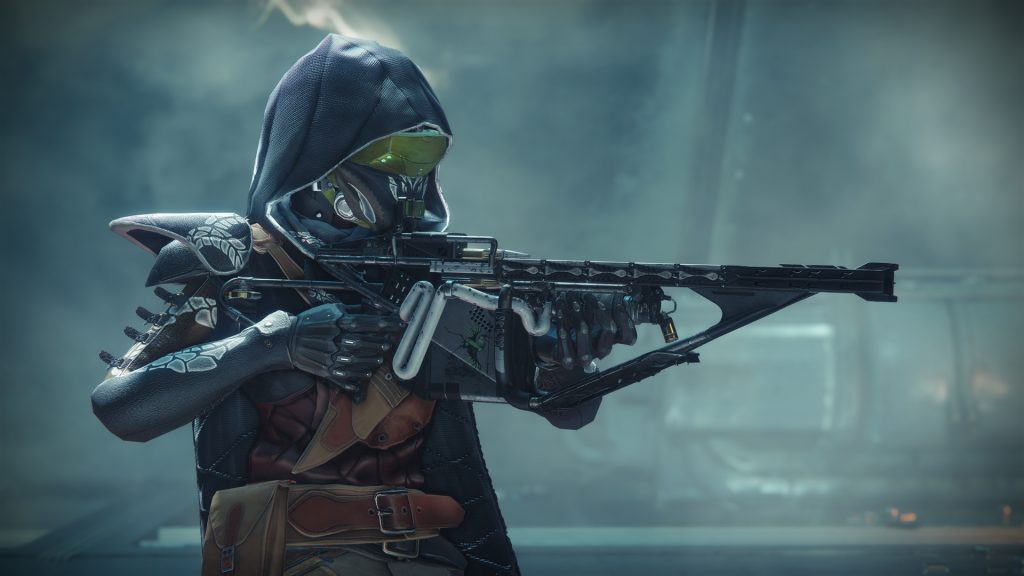 After community outcry with recent nerfs to fan favorite exotics. Bungie spreads some love to some underutilized weapon archetypes in the form of buffs. Here are some key standouts to fusions rifles, swords, and the exotic combo Sturm/Drang.

Ammo capacity increased to a max of 70

Ground and aerial projectile ammo cost increased from 3 to 4

Overcharge damage increased by 100% in PvE

The Future of Destiny 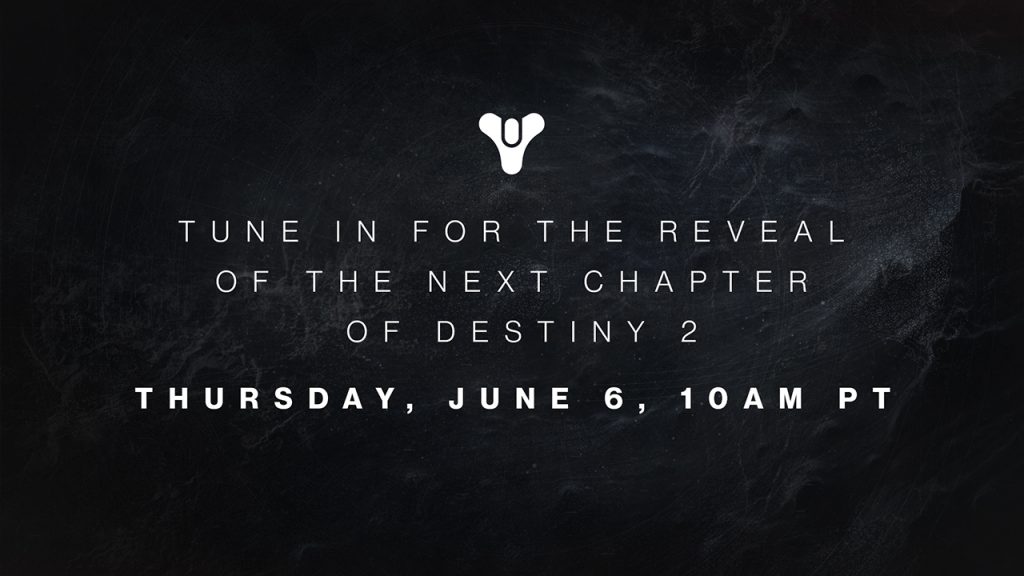 Thursday, June 6th Bungie will take the community behind the curtains and reveal the next chapter of Destiny 2. This announcement was then reiterated again by E3’s own Geoff Keighley as he revealed Bungie will be present on a panel during the E3 Coliseum event on June 11th.

I'll be sitting down with the team at @Bungie during @e3 Coliseum for a panel titled "The Future of Bungie and Destiny 2" on Tuesday, June 11 at Noon. Excited for what they have to reveal next week! https://t.co/0olhHsn1Ky

This is very intriguing for Bungie to be at E3 which is generally a huge marketing showcase for game developers and publishers. We do know that the Bungie split from Activision has given Bungie a form of independence as a studio, so the future of Destiny 2 post Season of Opulence is unclear. These are exciting times for the franchise, and I am very curious in which direction Bungie leans in. Keep that date locked in Guardians! You can find all remaining updates from Bungie, new pinnacle weapons, and more buffs to weapon archetypes this week listed here. What do you think the future of Destiny 2 will be? Make sure you leave your feedback in the comments below.