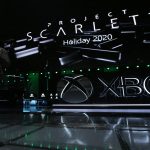 In a recent interview with Gamespot, Head of Xbox Phil Spencer recently discussed some of the vision for the Xbox Scarlett. A key focus for the next-generation Xbox console will be higher frame rates, faster loading times, and the playability of the games. In a key statement, Phil Spencer also stressed the importance of running Scarlett games at the highest frame rates possible.

We’re also the Windows company, so we see the work that goes on [for] PC and the work that developers are doing. People love 60 frames-per-second games, so getting games to run at 4K 60 [FPS] I think will be a real design goal for us. 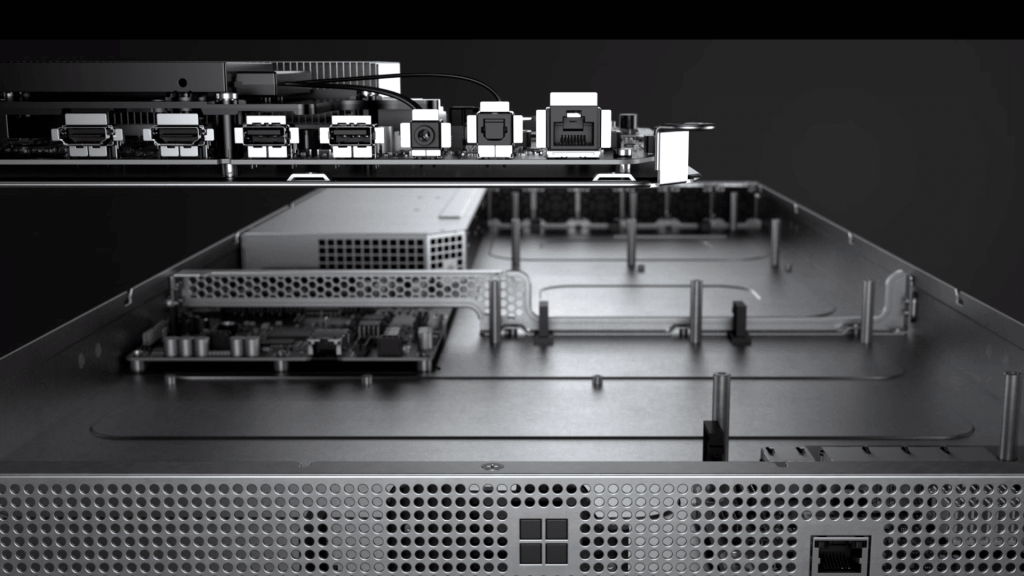 In addition to higher frame rates and graphical fidelity, Phil also reiterated Xbox’s focus on Project xCloud. Public trials are still scheduled for October 2019 and will roll out to specific markets this year.

Project Scarlett will also allow backwardly compatible peripherals and software. Both of these being driving factors to the Scarlett vision. Project Scarlett is set to launch Holiday 2020 with Halo Infinite as a launch title for the console.

[See More: Xbox executive: Project Scarlett will be the most powerful console]