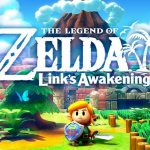 You are reading
Nintendo Download 9/19: eShop and Deals of the Week 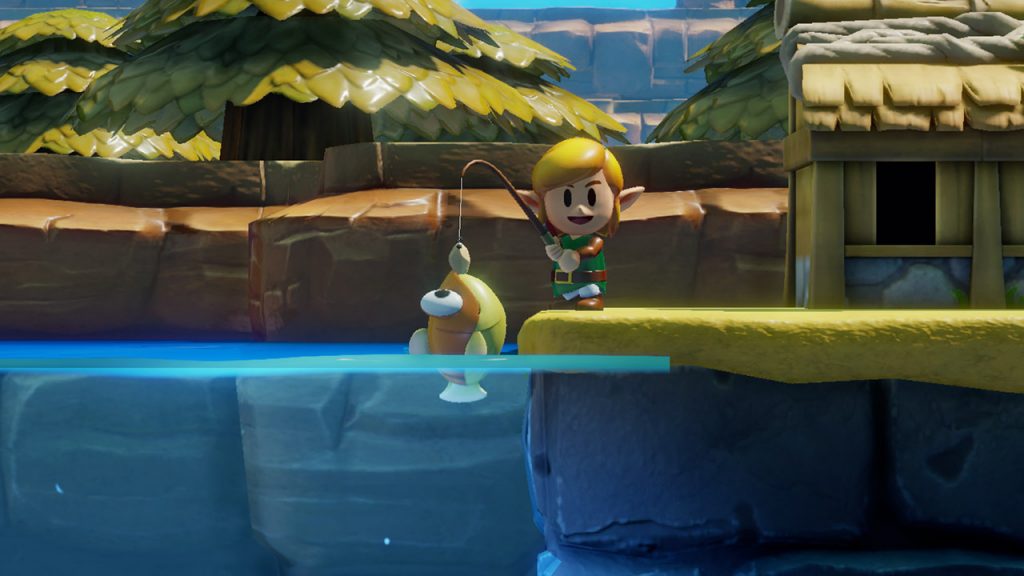 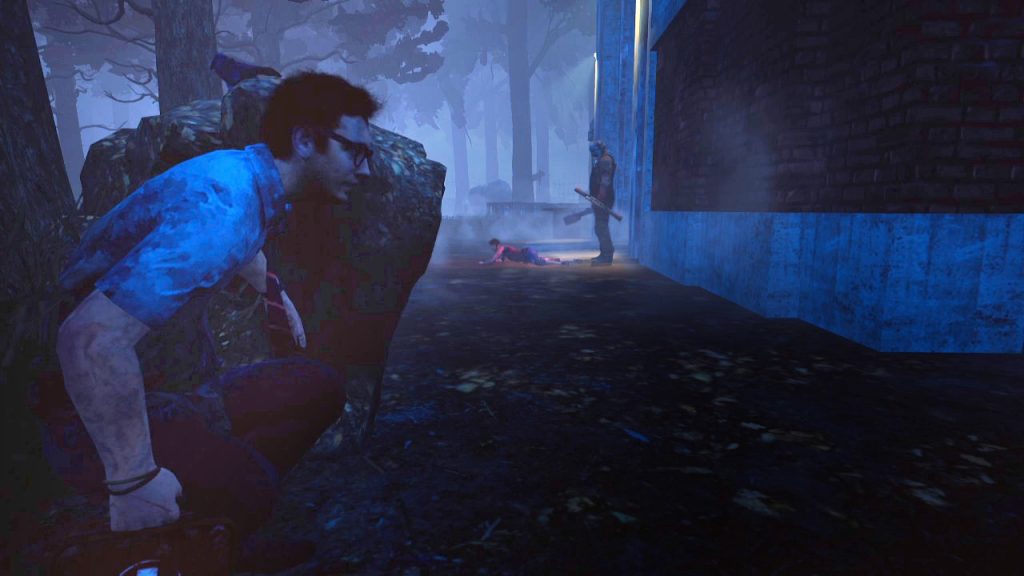 Dead by Daylight – Ever wished to play as one of the characters from your favorite horror movies? Dead by Daylight is a 1-v-4 online multiplayer game that allows you to choose between playing an unstoppable Killer and one of four Survivors trying to evade a gruesome death. This edition includes nine killers and 10 survivors to choose from, as well as three cosmetic packs. Dead by Daylight game will be available on Sept. 24. 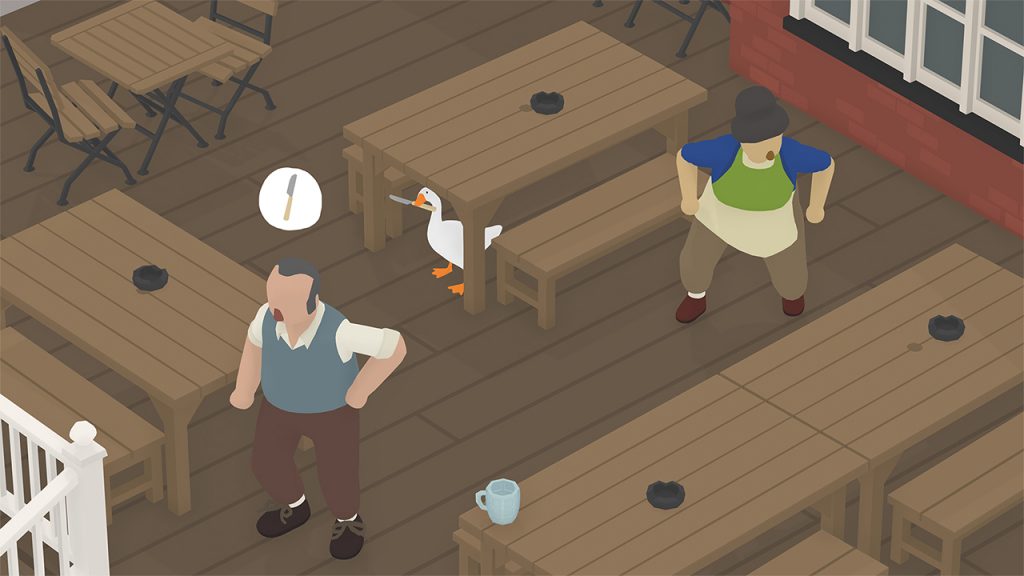 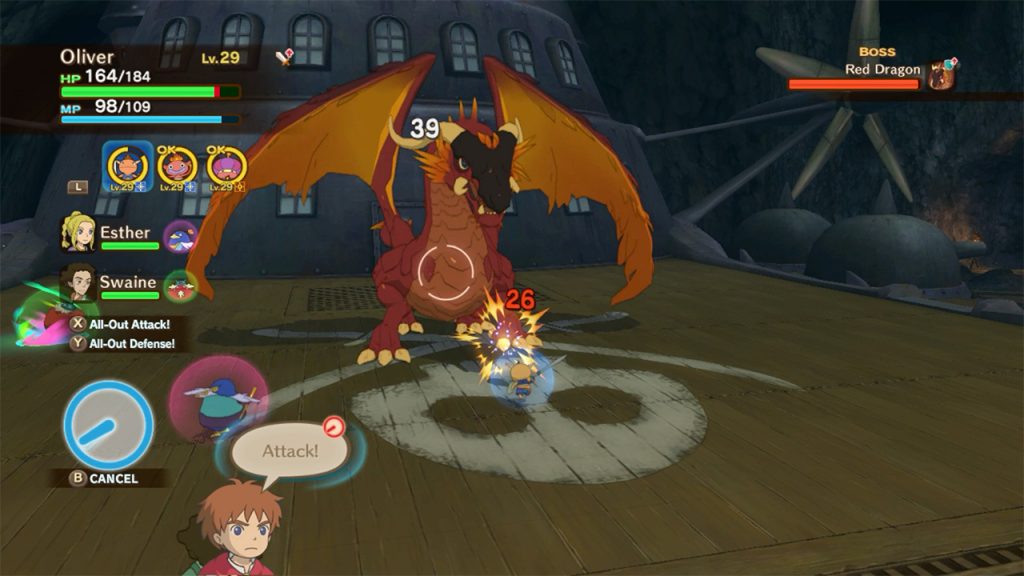 RELATED: Keep Ni no Kuni On Your Radar 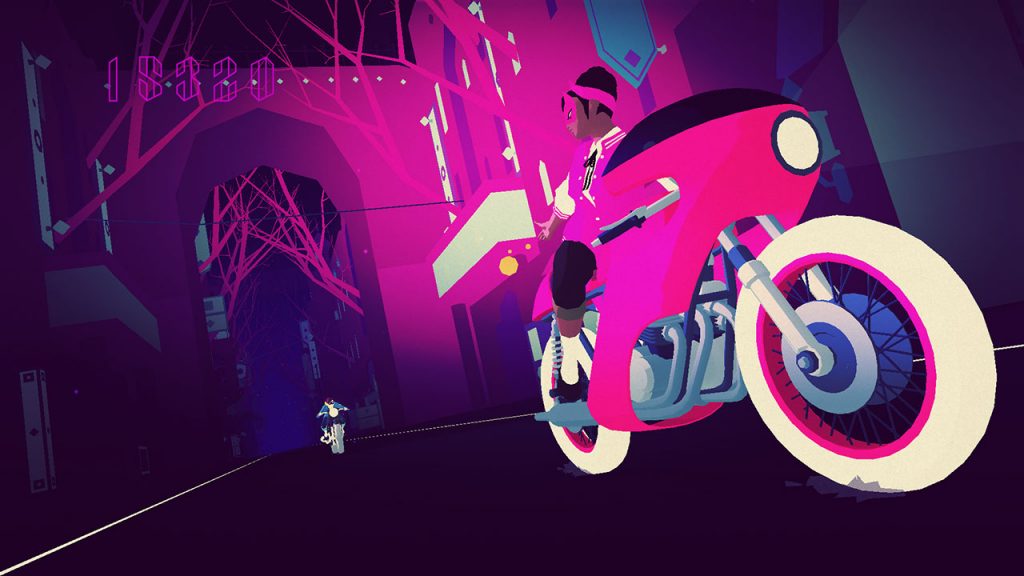 Sayonara Wild Hearts – Sayonara Wild Hearts is a dreamy arcade game about riding motorcycles, skateboarding, dance battling, shooting lasers, wielding swords and breaking hearts at 200 mph. As the heart of a young woman breaks, the balance of the universe is disturbed. Journey through a custom-written pop soundtrack, chase scores and set out to find the harmony of the universe. 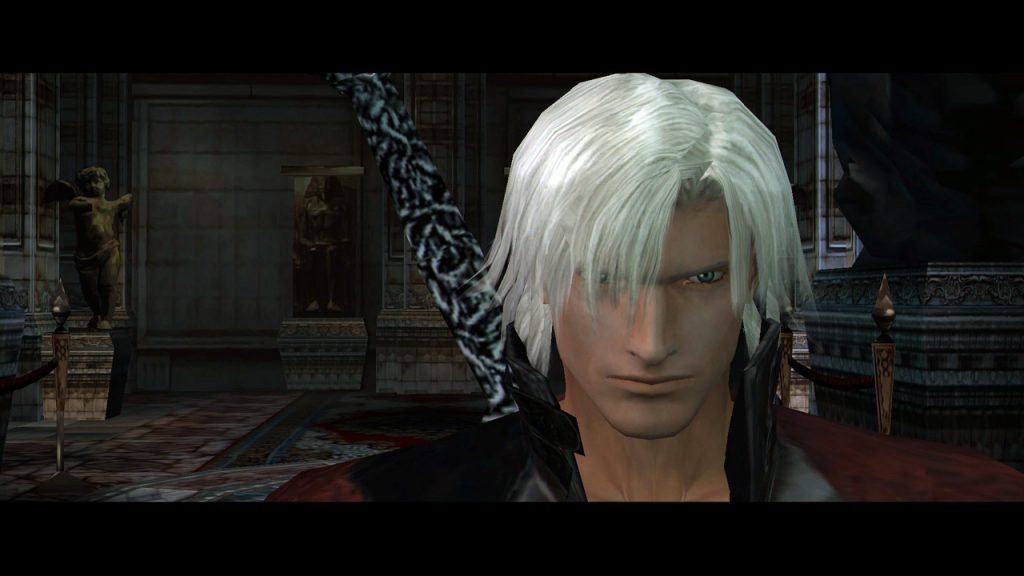 Devil May Cry 2 – Set sometime after the events of Devil May Cry, this sequel adds, even more, moves to Dante’s arsenal and brings it to the next level of stylishness. Devil May Cry 2 also introduces the unlockable bonus mode, Bloody Palace – where players can earn Red Orbs while trying to clear wave after wave of enemies.