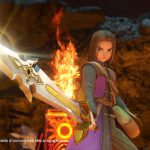 You are reading
Nintendo Download 9/26: eShop and Deals of the Week 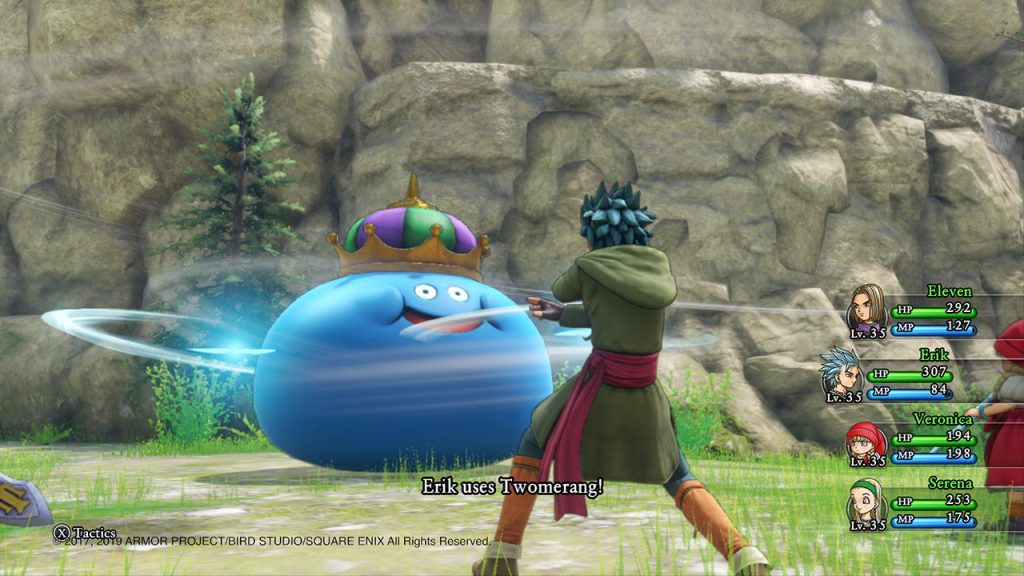 RELATED: Should you buy Dragon Quest on Switch 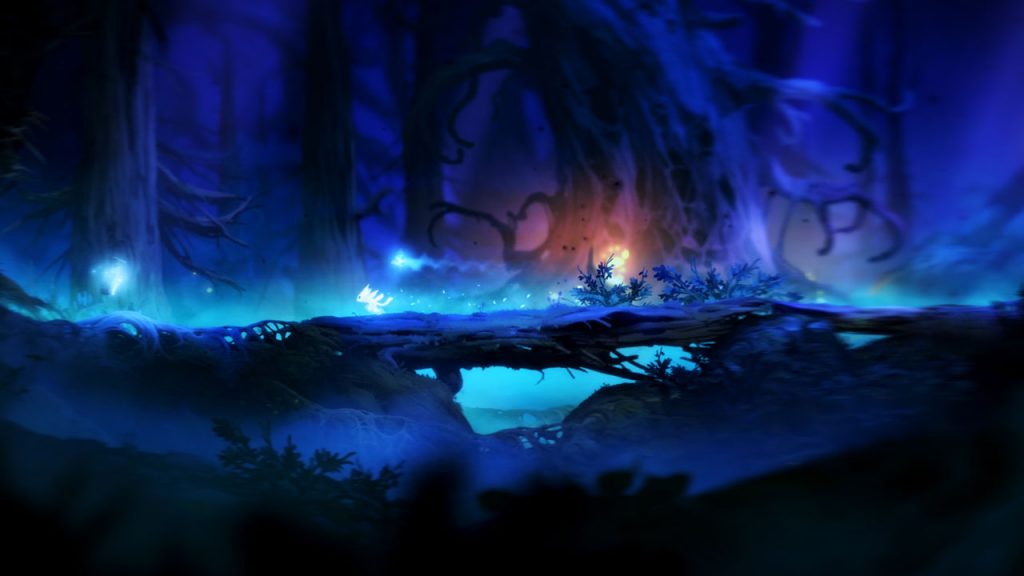 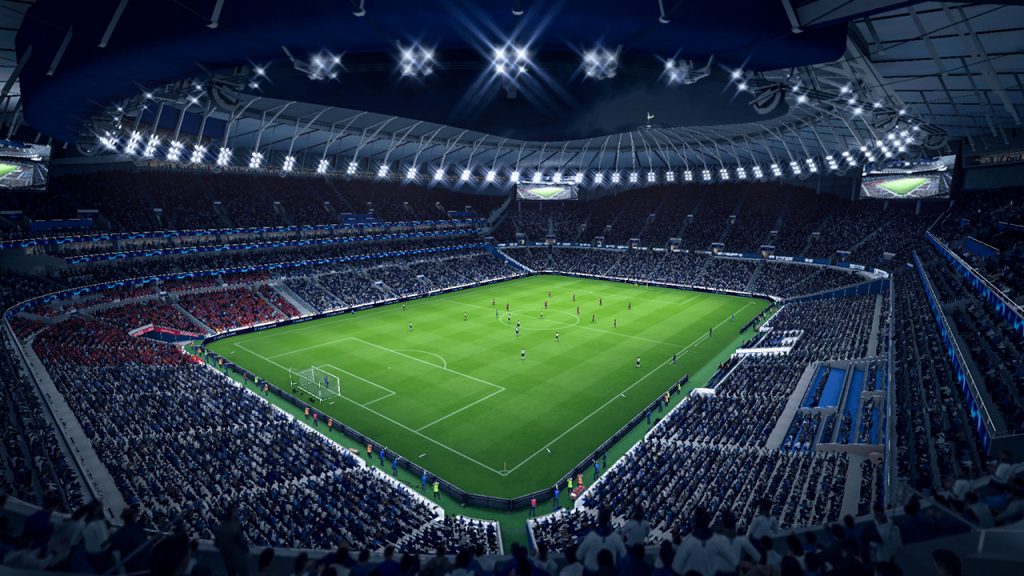 EA SPORTS FIFA 20 Nintendo Switch Legacy Edition – EA SPORTS FIFA 20 Legacy Edition launches Sept. 27 on Nintendo Switch. FIFA 20 will feature the latest kits, clubs, and squads from some of the top leagues around the world. It will also feature some of the world’s most famous stadiums, including some new to FIFA. Gameplay features and modes will have parity with the FIFA 19 version on the Switch. 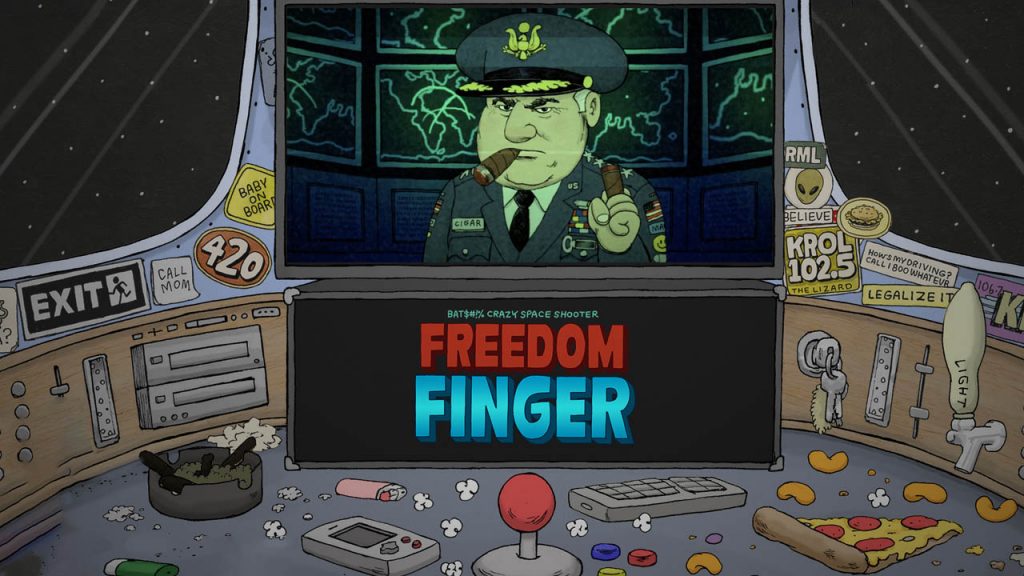 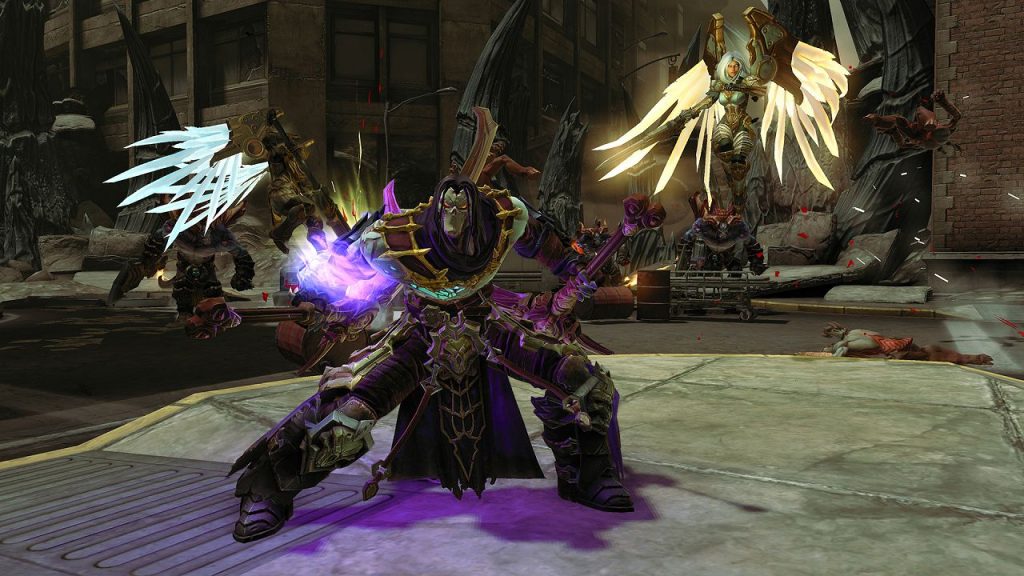 Darksiders II Deathinitive Edition – Become the terrifying force which everything fears but nothing can escape. Awakened by the End of Days, Death, the most feared of the legendary Four Horsemen embarks on a quest to redeem his brother’s name. Darksiders 2 with all DLC included and integrated into the game which offers a total playtime of more than 30 hours.

YU-NO: A girl who chants love at the bound of this world. – Available Oct. 1