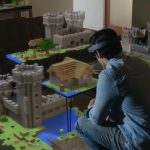 Excitement always builds as we gear up for new Xbox console (or consoles) next holiday season. Now is the time we generally sit back and imagine what tricks Microsoft and the Xbox team might have in store for us.  An Xbox VR Mat and Xbox Stylus never crossed my mind as I dreamed up this new machine. 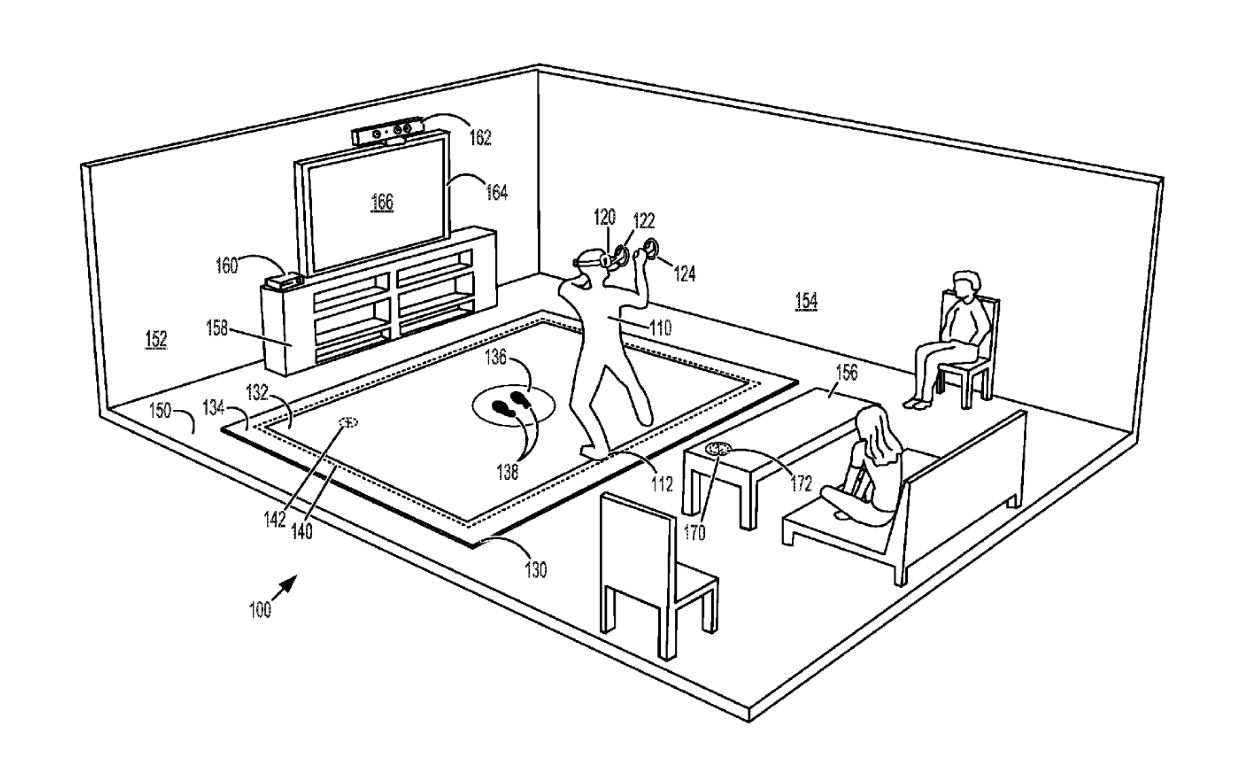 Abstract: “A virtual reality experience is provided to one or more users by a computing system through the use of a special-purpose virtual reality mat. The computing system receives image data from an optical sensor imaging a physical environment. The mat includes one or more fiducial markers that are recognizable by the computing system. A presence of these fiducial markers is detected based on the image data. An activity region within the physical environment is defined based, at least in part, on the detected fiducial markers. The positioning of a physical subject is identified within the physical environment relative to the activity region. The virtual reality experience is selectively augmented based on the positioning of the physical subject identified relative to the activity region. ” 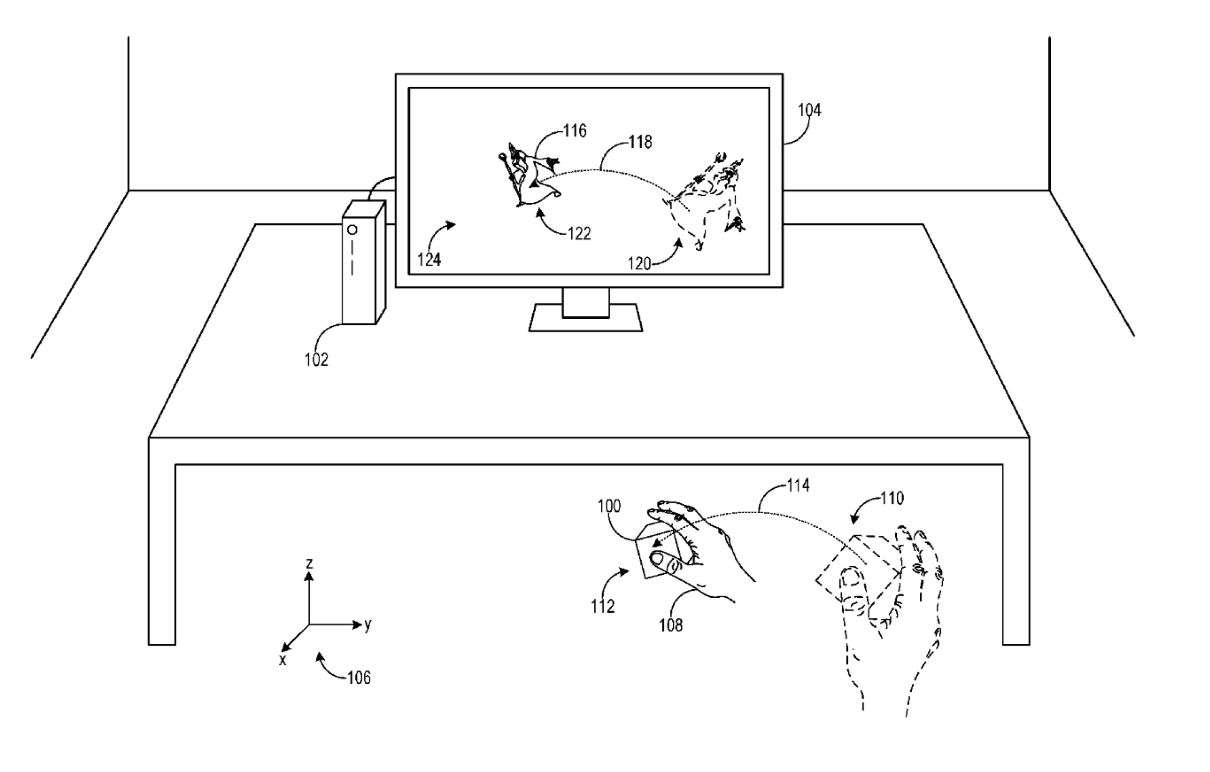 No way to know if these are indeed future plans for the Xbox. The Xbox VR Mat and Xbox Stylus could already be long gone from the whiteboard. nonetheless, it is exciting to see just if and how Microsoft implements these new ideas.

Facebook Twitter Google+ LinkedIn Pinterest Tumblr
Previous article The Moon Is Haunted by the Vex In Destiny 2: Shadowkeep This Week
Next article Overclock your graphics card with a simple program