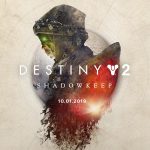 You are reading
The Moon Is Haunted by the Vex In Destiny 2: Shadowkeep This Week

Tuesday marked the release of Destiny 2: Shadowkeep, the game’s biggest release content-wise since the Forsaken expansion last year. However, with the addition of Destiny: New Light, the free-to-play version of all previous content, it is safe to say that this was the biggest day for Destiny 2 since launch. The launch came with some issues, as a game database issue (doubtless caused by the Vex). This caused servers to be taken down for three hours of emergency maintenance just hours after launch. Since then, things have run smoothly, at least for Guardians here at Lords of Gaming. As with any new Destiny content, the launch is just the beginning.

The Vex Aren’t Coming; They Are Here

At 10 AM PDT October 5th, the doors to the Black Garden will once again open. Unlike Destiny 2: Shadowkeep‘s main antangoist the Hive, the raid will center around the Vex. If you want to know more about them, we did a lore series featuring everyone’s favorite liquid robots.  The mysterious Vex Offensive called out on the roadmap will doubtless come about as a result of the raid’s activities. Much like how the Taken invasion of the Dreaming City occurred upon the first defeat of Riven in the Last Wish Raid. If you want a shot at the cool swag that comes along with a raid completion, make sure to work that leveling system fast and furious over the next 24 hours. 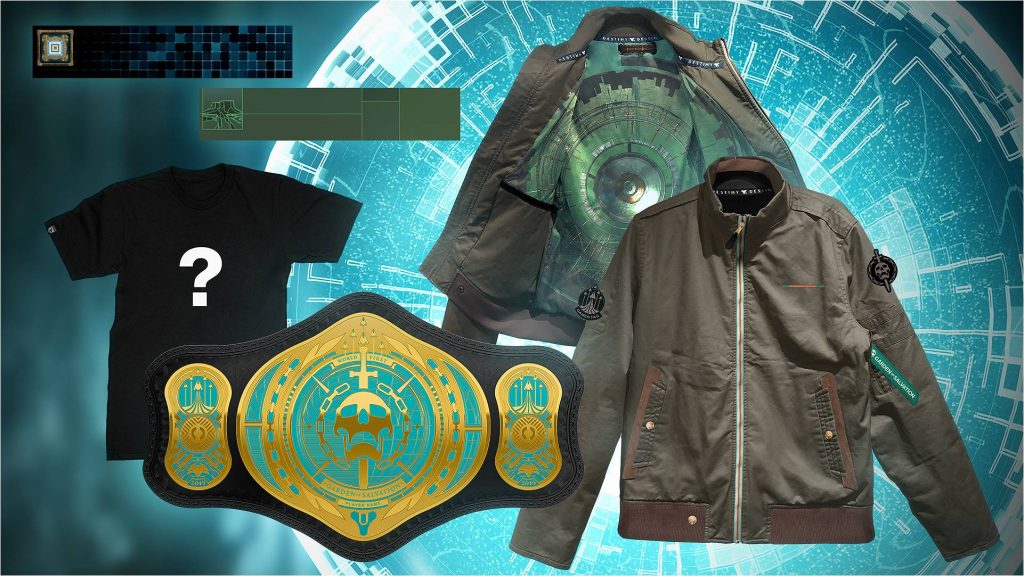 If you’ve had issues with quest steps not appearing, make sure to check the postmaster as this happened to several Lords here and it will save you some frustration.

Look for our full review of Destiny 2: Shadowkeep in the coming weeks as we dig into the content, and explore the Vex’s impact on the story. In the meantime, tune in for our weekly Destiny podcast breaking down all the latest on Destiny 2: Shadowkeep, The Last Word with Lord Cognito and Ebontis every Friday, your go-to looter shooter podcast.