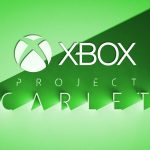 You are reading
Xbox Project Scarlett To Utilize Virtual RAM

Next Generation consoles – both PlayStation 5 and Xbox Project Scarlett – are just around the corner.

Sony and Microsoft have recently shared some information regarding these new consoles. One of the biggest tidbits is that both consoles will support SSD storage. SSD will allow for very fast load times and less stutter in games but it looks like that’s not all.

In an interview with Pcgameshardware.de, Phil Spencer says that Next Generation developers will be able to use SSD as Virtual RAM:

“Thanks to SSD speed, developers can now practically use the SSD as Virtual RAM. The access times of the SSD approach the memory access times of the current generation of consoles. Of course, the OS has to allow the developers appropriate access that goes beyond that of a pure storage medium. But then we should see the address space to increase immensely – comparable to the change from Win16 to Win32 or in some cases Win64.” 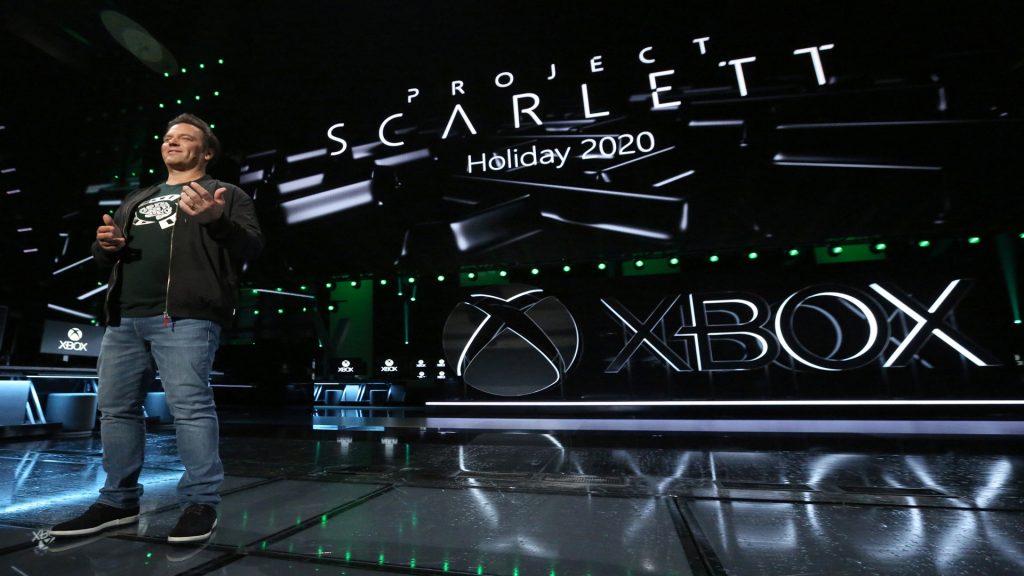 “Of course, the SSD will still be slower than the GDDR6 RAM sitting directly on the die. But the ability to directly supply CPU and GPU via the SSD will allow for the creation of game worlds that will not only be richer, but more seamless as well. Not only in terms of pure loading times, but also in terrain mapping. A graphic designer no longer has to worry about when GDDR6 ends and when the SSD starts. “

It all sounds great and I sure hope a lot of devs will take advantage of this new feature.

Xbox Project Scarlett has been confirmed to release Holiday 2020 so it’s not that long of a wait anymore.