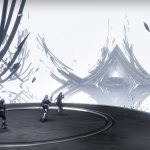 You are reading
Osiris, Saint 14, and Time Travel, Oh My

We here at Lords of Gaming don’t like to brag, but we totally called the return of Osiris and Saint XIV in our Shadowkeep Primer series four months ago. Indeed the return of the greatest titan who ever lived combined with a hope for some redemption from Osiris seems to be paving the way for a very exciting Season of the Dawn. 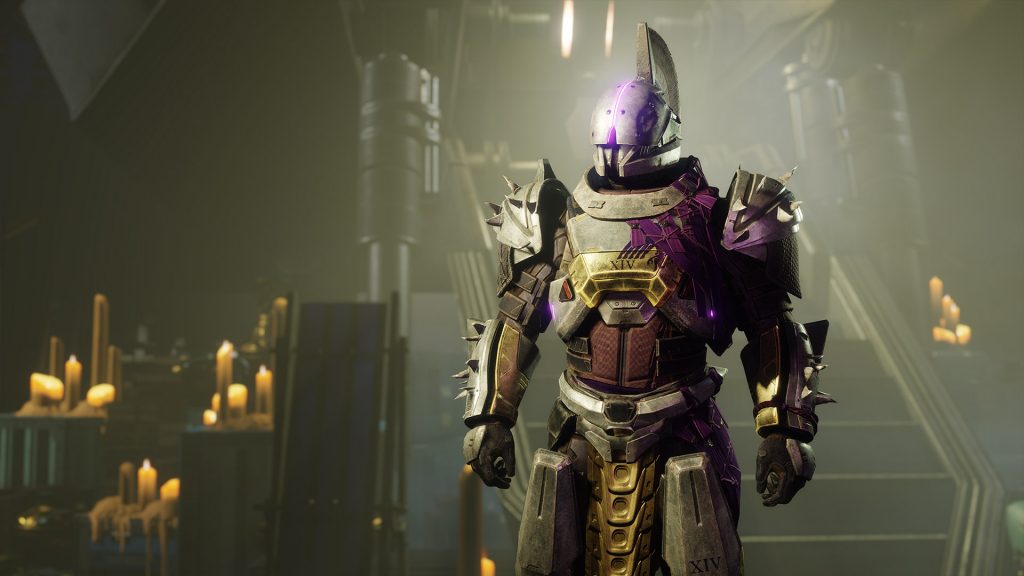 Destiny has been really focused over the last year on consequences. The Guardian has been putting in overtime defeating threats and really establishing the Vanguard as a force to be reckoned with. Season of the Undying focused on the return of the greatest threats the Guardian faced. Now, we get to see the return of our greatest allies. By successfully repelling the Vex Final Assault in Season of the Undying and killing the Undying Mind across all realities, the Guardians seem to now have a chance to change some of the past.

Enter Saint XIV. The legendary titan has existed solely in the myths of Destiny and the description inside the Perfect Paradox shotgun. He makes his triumphant debut here. By changing the past, it seems that we are able to free him from his eternal time loop that resulted in his death. This begs the question then, who else can come back now? Might we see Cayde-6 or the Speaker also returned from the dead? Might we explore a timeline where they didn’t die at all? The potential implications are very interesting, especially given that we still haven’t seen any continuation of Uldren’s story since seeing him resurrected as a Guardian way back in Forsaken.

The mechanism by which time travel will occur seems to be Osiris’ Sundial on Mercury. This will be a six player matchmade activity a la the Menagerie. Guardians will be able to decide which of the new Timelost weapons to earn upon completion. The new seasonal artefact, The Lantern of Osiris, will replace the Vex Eye. Though how exactly it will be different has yet to be seen. 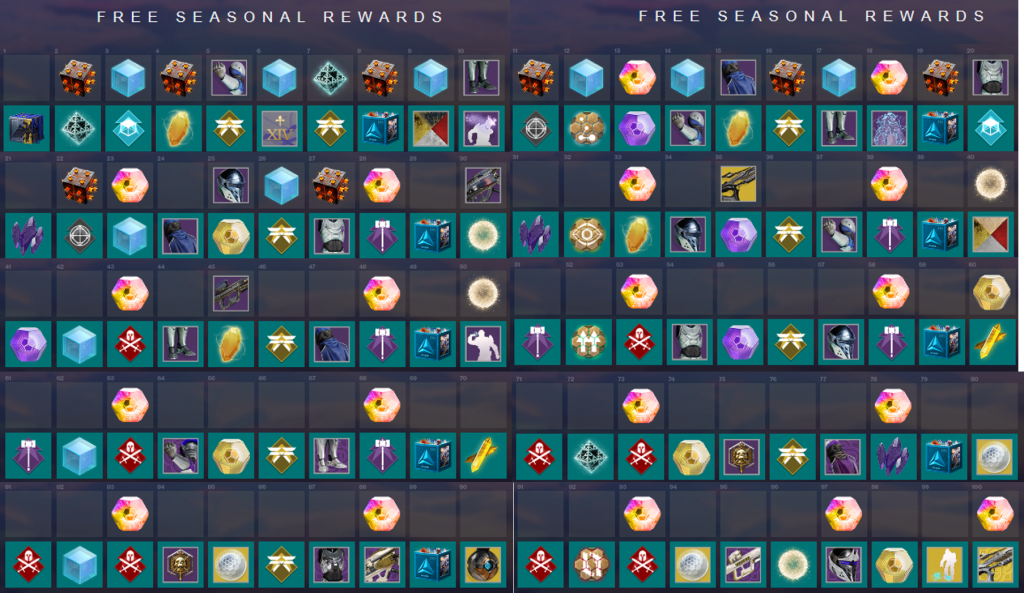 The season pass also returns with the rewards shown above, including a sweet Saint XIV emblem.

The Mercury social space will also receive a makeover in Season of the Dawn. This includes the use of sparrows on the surface for the first time. This alone will be enough to get us excited to go to Mercury.

Season of the Undying ended with a bit of a whimper. Season of the Dawn looks to come in with a bang. More info will be incoming later today, so be sure to keep it locked and for a full breakdown of everything, check out our weekly Destiny podcast The Last Word.