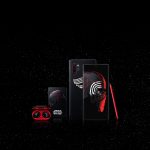 Samsung has officially started taking pre-orders for its Galaxy Note 10 Plus Star Wars Special Edition smartphone in the US. The phone coincides with the release of the upcoming final iteration in the Skywalker Saga, Star Wars: Rise of Skywalker and Respawn’s Jedi Fallen Order. The movie is scheduled to hit theaters on December 20. 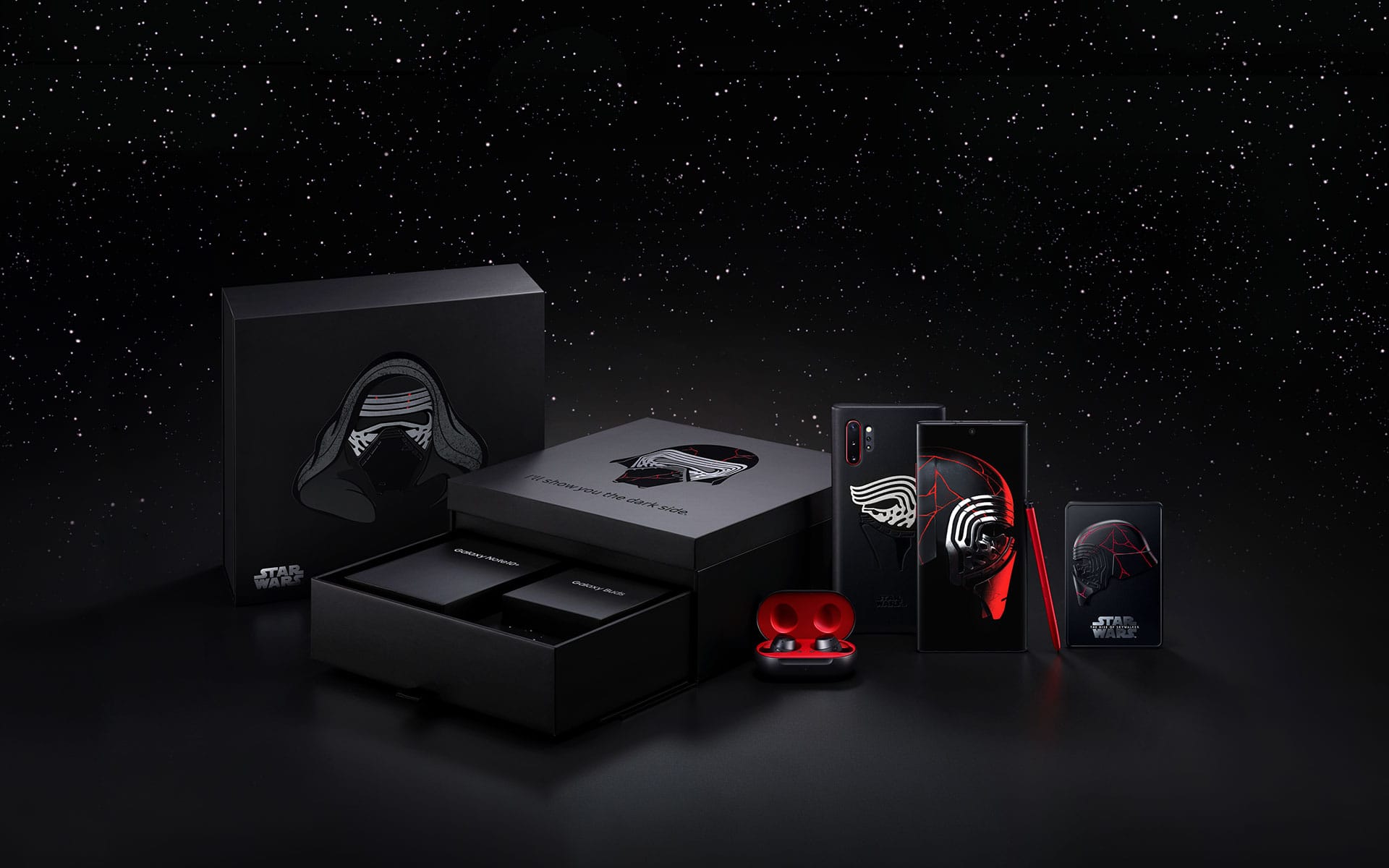 Last month, Samsung unveiled the Star Wars Edition Note 10 Plus. The special edition smartphone comes with a Kylo Ren-themed Note 10 Plus and a red lightsaber-inspired S Pen. Included will also be a matching pair of galaxy buds and a leather-pressed case in the box. The package takes heavy influence from the Sith and also comes with an exclusive Star Wars-themed content such as wallpapers, shutdown animations, icons, and sound effects.

The phone itself will be completely black and will sport red accents around its rear-facing cameras, power and volume buttons. The back of the phone will feature the First Order logo between the Samsung and Star Wars branding.

Besides these aesthetic changes, everything else about the phone remains the same as the normal Galaxy Note 10 Plus. The phone is built from metal and glass and features a 6.8-inch QHD+ Dynamic AMOLED curved display. On the back of the phone, there are three vertically-aligned cameras, while the front sports a single front-facing camera. The Note 10 Plus comes with 12GB of RAM, and 256GB of storage.

The Star Wars Edition Note 10 Plus will set you back $1,300. The normal version typically costs around $1,100 for the 256GB version. In addition, Samsung offers a free unlocked Galaxy A50 (with conditions) if you purchase the phone on a carrier-financed installment plan.

The special edition phone is great for Star Wars enthusiasts. Buyers will get a free pair of black and red Galaxy buds, as well as unique Star Wars swag and customization options that will be the envy of every Star Wars aficionado.

The phone will officially go on sale on December 13. While the price might seem steep, its quantities are very limited, so it’s best to put money down before they’re gone. Pre-orders are now open on Samsung’s official shop, Best Buy, Amazon, and Microsoft Store. You can also pick one up from brick-and-mortar retailers like Best Buy, Samsung and Microsoft experience stores.

The Star Wars Note 10 Plus will also be available in other parts of the world as well. Some of the Markets include Australia, Denmark, Finland, Germany, Hong Kong, Norway, Russia, Spain, Sweden, Turkey, UAE, and the UK. Each market will likely differ in price and release date.