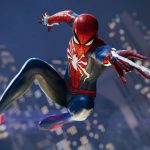 Gamers have, once again, crossed the line following the recent recast in Marvel’s Spider-Man. This past week, Insomniac Games announced a slew of new additions coming to the remastered version of Marvel’s Spider-Man. Some of these changes gave gamers plenty of room for excitement. While others, became the topic of much discussion. This discussion has led to a showcase of the worst side of the gaming community.

Alongside 60 frames per second, new suits and ray tracing, Insomniac also revealed that Peter Parker would receive a literal face-lift. John Bubniak is out and in comes Ben Jordan to replace the face of the original model. Insomniac states the change will better fit Yuri Lowenthal’s performance but the explanation was not good enough for fans.

This world ending change even prompted some fans to resort to harassment and sending threats to the developers. The negative responses reached such a point where creative director, Bryan Intihar, addressed the threats in a tweet.

To our Spidey fans: I totally appreciate your passion, but sending me threatening notes that you will “HUNT YOU DOWN AND WE WILL FIND YOU! YOU FIX THIS NOW!” isn’t cool. With what’s happening in today’s world, let’s be a force for good and be respectful of each other. Thank you.

This then lead to an outpouring of support and condemning from fellow developers and the gaming community as a whole. Developers from Sony Interactive Entertainment also joined in support of Intihar, condemning the abuse. Most notable being, Neil Druckmann, VP of Naughty Dog, who also received an unrelenting barrage of abuse and threats for, The Last of Us: Part II. “Sigh…sorry you have to deal with this crap, Bryan,” Druckmann said.

God of War director, Cory Barlog said in response to the Spider-Man recast, “Sorry you are dealing with that kind of crap, Bryan,” In a follow up tweet, Barlog continued, “What the fuck, people? Please don’t…don’t do this. Bryan is a good person. The entire Insomniac team is filled with hard working, great fucking people. This is not the way. We should be better to the people who make the things we love.” 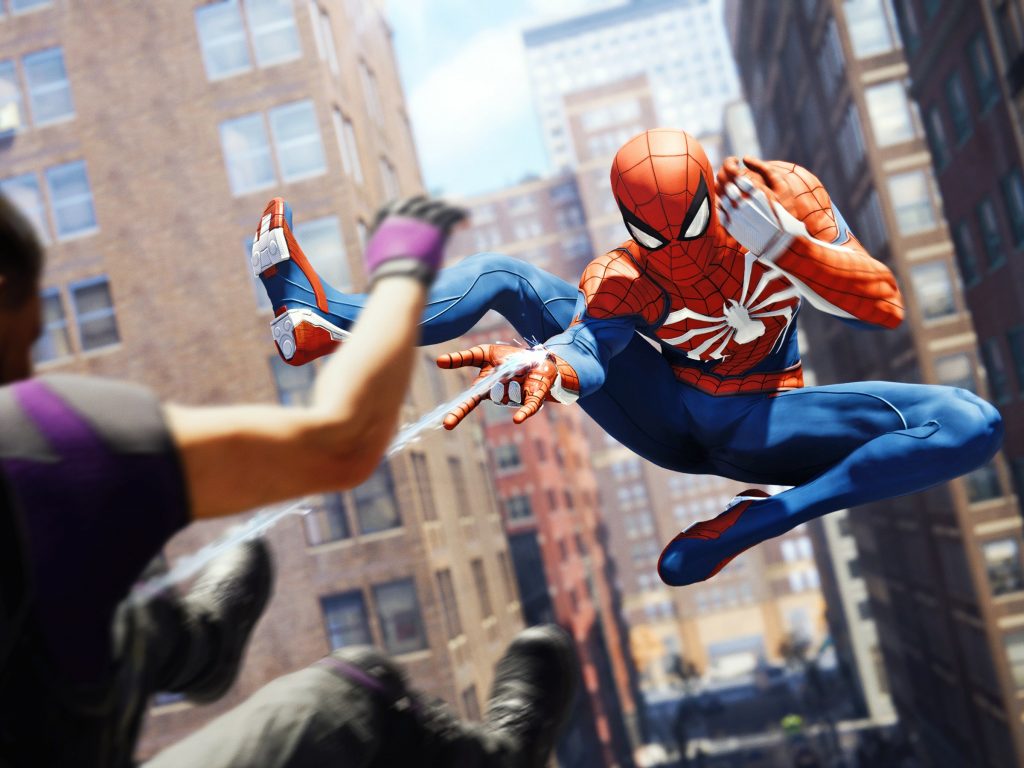 Be Greater, Be Better

The mantra the Insomniac Spider-Man games have hung their hats on has been, Be Greater. And its sounding quite applicable here.

Gamers can complain and voice their grievances until they’re blue in the face but there are some lines you do not cross. This is one of them. To harass and threaten developers over a face swap of a character who spends majority of said game behind a mask, is beyond embarrassing and shameful. It is a trend that’s become far too common in our industry thanks to just how approachable devs are on places like Twitter. It represents the absolute worst of the gaming community.

To be honest, there are other, more pressing things to get angry over in 2020 and this, certainly is not one of them.