You are reading
Nintendo 2019 Year in Review: Full Steam Ahead

2019 was a year a unique year for Nintendo. For the first time in three decades, the powerhouse had only a single console to develop for. By pivoting fully to the hybrid-console handheld Switch, Nintendo has truly gone all-in. It paid off.

Death of the DS

Fifteen years is a long time. In fact, the DS has outlived even the wildest speculation as to its success. Through almost a dozen hardware iterations, including the transition to 3D and then back to 2D, the DS has endured. It’s time though, has now come to an end. Nintendo published three titles for the system in 2019: Yokai Watch 3, Kirby’s Extra Epic Yarn, and Mario & Luigi: Bowser’s Inside Story + Bowser Jr.’s Journey. Of the three, one was a remake of a decade-old Wii game and the other a decade-old DS game.

The DS’s days were numbered as soon as the Switch was announced. Now, the system can take its graceful walk into the sunset. However, don’t be surprised to see a Nintendo Gameboy Classic or even a DS classic in the vein of its other micro-consoles next year. The Gameboy has too much name value to let linger for too long. By pivoting all its studios to the Switch, the hits have been able to come at a pace that hasn’t been seen in the modern Nintendo era on a single console. That’s a very good sign.

Switch on the Sales 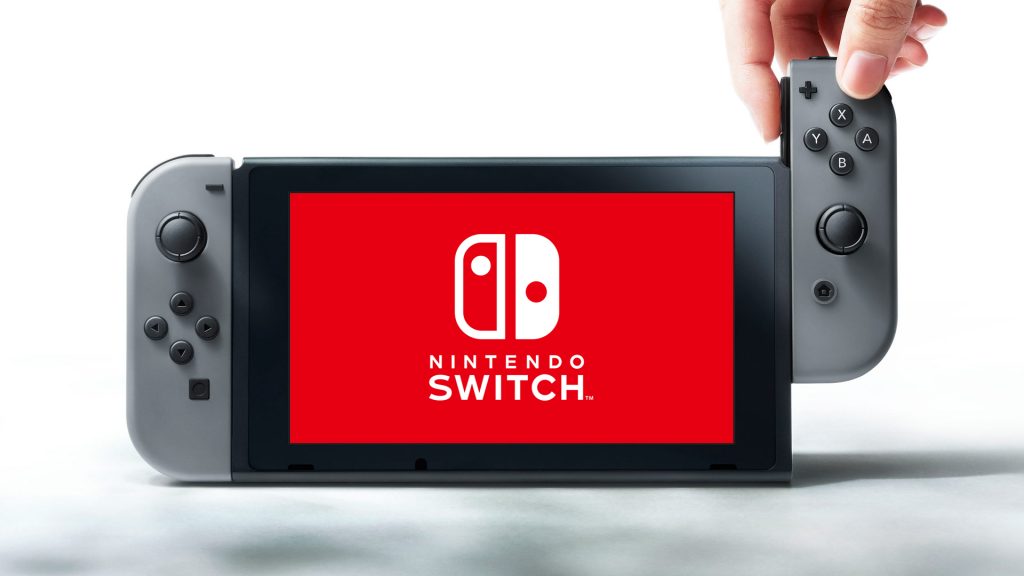 Execs at Nintendo should be ringing in the New Year in style. In just under three years on the market, the system has already surpassed the lifetime sales of the Super Nintendo, and will hit 50 million in total unit sales in the first weeks of 2020 according to VGchartz. The Mario Kart 8 bundle at $299 absolutely crushed the competition in Black Friday sales, selling almost a million consoles that week alone. Nintendo did reduce its forecast from 20 million to 17 million earlier this year. Yet, even that reduced goal has been hit.

The Nintendo Switch is now estimated to have sold more consoles than the Xbox One. This is despite launching over three years later. The new hardware, the Nintendo Switch Lite, which released in September also helped boost sales. This is Nintendo at the peak of its power in a way that hasn’t been seen since the Super Nintendo era. The Switch is a juggernaut, and as long as it continues to have great games, there’s no reason to see its dominance slowing even with competition coming next year. 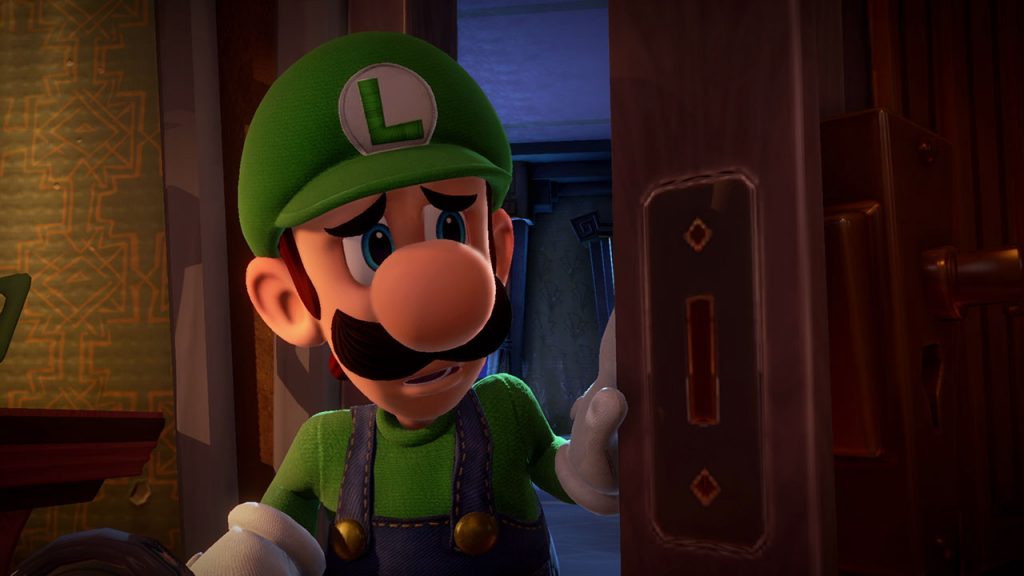 Nintendo’s console has not been lacking for what matters most. Especially in the indie space where the online store has churned a consistent level of quality and quantity throughout the year through their online service. It is a service that has been perhaps more miss than hit at times, but it offers online play, cloud saves, and free classic titles on a monthly basis. Which, is enough. The real bulk of Nintendo’s gaming success though has come in the form of its first-party games.

From small titles like Boxboy! + Boxgirl!, remakes of beloved classics in Legend of Zelda: Link’s Awakening, to sequels to longstanding franchises, Nintendo delivered. Pokemon Sword and Shield were the first mainline Pokemon games ever on a home console. Even the controversy over the reduced Pokedex couldn’t stop it from selling like hotcakes. Luigi’s Mansion 3 brought whimsy and charm while Fire Emblem: Three Houses brought the complex maturity the series is known for.  Nintendo even jumped into the second party by publishing Astral Chain from Platinum and Daemon X Machina, from Marvelous Inc. Astral Chain‘s debut was so strong that it made its way onto our Best New IP of 2019.

Nintendo does a great job maintaining momentum and building it throughout the year. Third parties showed up with original games like Slay The Spire, and ports of The Witcher 3, and Divinity Original Sin II. However, as is perennially the case, the Switch was not included in the biggest games of the year. Call of Duty, Destiny 2: Shadowkeep, Control, and The Division II all skipped out on the Switch despite the install base. Online experiences are just not a priority for studios developing for Nintendo, and the Switch hardware limitations further remove them from the ability to ever be a graphical, performance, or AI powerhouse. Yet as usual, no one cares as the Switch has settled in as a secondary console for many players.

End of an Era

We would be remiss to talk about 2019, without mentioning the departure of longtime frontman and Nintendo of America President Reggie Fils-Aime. Announced on February 21st, it shocked the community who had known Reggie as a staple and the face of the company. This had been especially true since the unfortunate passing of Satoru Iwata in 2015. Reggie’s swagger and presence brought a vibe to Nintendo that the company never had before. His successor, Doug Bowser, has done an admirable job filling in, despite the irreplaceability of Reggie. The show must go on, and now it is Mr. Bowser’s turn in the driver’s seat. 2020 will be the first time he will truly have to stand alone before the community.

Nintendo was a steam engine this year. All gas, no brake and delivered to its fans exactly what it needed to. The hardware revision came at the perfect time to propel massive sales success through the holidays and now Nintendo has Breath of the Wild 2, Bayonetta 3, and Dragon Quest X all coming next year. The future looks bright for Nintendo in a way it hasn’t since the heyday of the Wii.