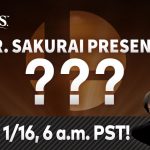 The 35-minute presentation will feature the game’s director Masahiro Sakurai revealing and detailing the fighting game’s final DLC character for its first season.

Join Super #SmashBrosUltimate director Masahiro Sakurai on 1/16 at 6am PT for a roughly 35 minute video livestream featuring an in-depth look at an upcoming DLC fighter, which he will unveil in the video! pic.twitter.com/aOz0ilAiXU

Fan guesses as to which character will join the Super Smash Bros. Ultimate roster has often lead to fake “leaks” and hilarious memes. It’s no surprise that fans responded to Nintendo’s and Sakurai’s Twitter posts with their most wanted characters to appear: 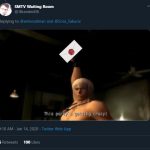 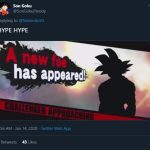 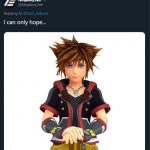 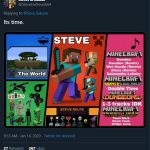 Who Should The Next DLC Character?

While the SSBU DLC showcase is just days away, prepare for Twitter to be rife with fan guesses and “leaks” of the DLC character. The first season of characters has surely been a fun surprise of cameos from Persona 5’s Joker to Xbox’s Banjo-Kazooie. The second season of DLC characters was confirmed for SSBU.

The Lord’s Word: Regardless of who the 5th character is, SSBU fans will more than likely be happy with another potentially insane crossover. I thought Mortal Kombat X was mindblowing by having Alien and Predator in a fighting game, but Super Smash Bros. is absolutely killing it. The “Ultimate” in its name is almost an understatement at this point.