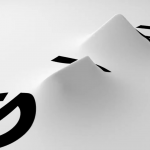 Samsung officially confirmed it will unveil its next-generation smartphones next month. Rumors circulated last month in December that the Korean tech giant plans to the Galaxy S11 and Fold 2 in February. The event, entitled ‘Samsung Galaxy Unpacked 2020’, is slated for February 11 in San Francisco at 11 a.m. Pacific standard time.

Samsung will likely unveil a family of S11 smartphones, similar to last year. Customers can expect Samsung to offer a high-end, mid-tier and budget-friendly phones. This practice is quickly becoming an industry norm.  The “+” or plus will designate the larger high-end model, while the ‘e’ line will likely represent the economic offering.

Folded But Not Gone

In addition to the S11 line, the highly-anticipated Galaxy Fold 2, will likely make an appearance during the event. Rumors suggest that the second iteration foldable smartphone will forego last year’s Galaxy Fold design. The smartphone folded vertically in the middle of the screen. Instead, the Galaxy Fold 2 is expected to feature a clamshell-style folding style, which bends horizontally. 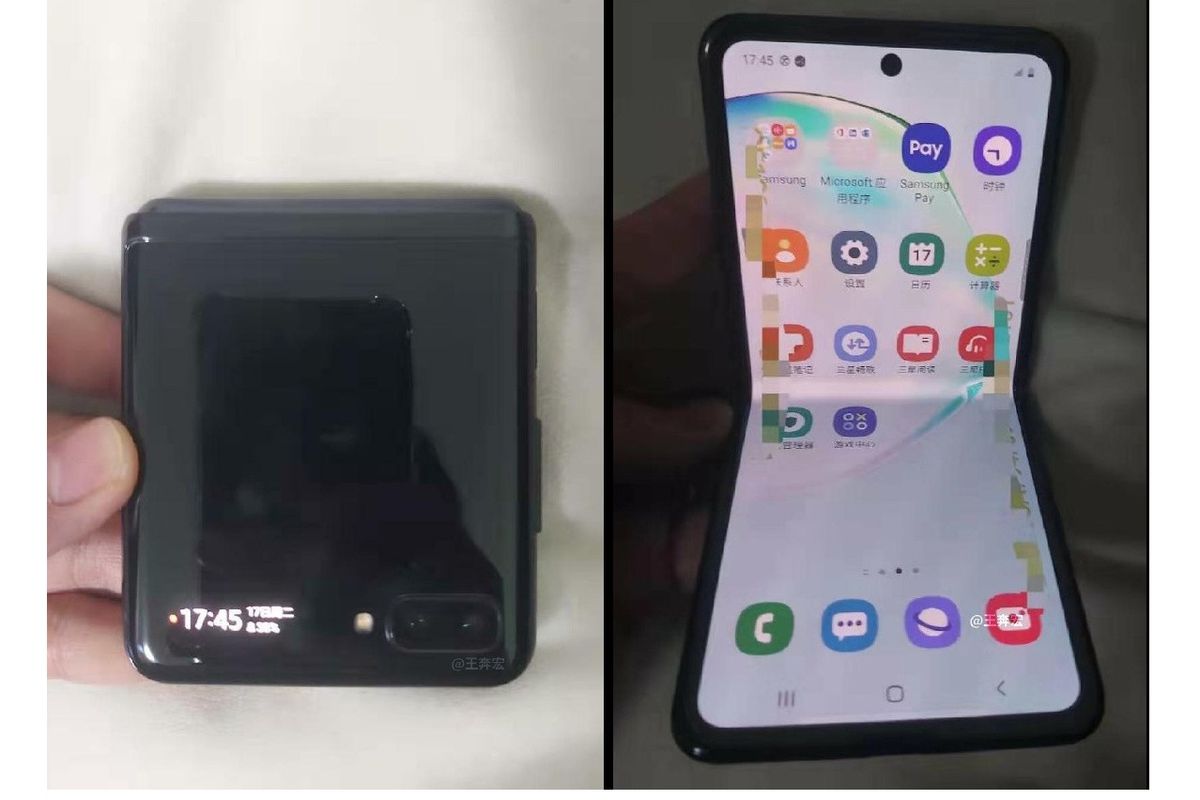 Sources have also reported that this year’s foldable phone will be significantly cheaper than last year’s model. The first Galaxy Fold cost a whopping $1,980. This time around, the Fold 2 is expected to cost around 1 million Korean Wons, which comes out to around $840.

Meanwhile, renders suggest that the Galaxy S11 will sport five camera lenses on the back arranged in a square. While the front of the phone will likely have a centered hole-punch cutout, similar to what was introduced in the Note 10. The Galaxy S11 series will ship with Qualcomm’s 5G capable  Snapdragon 865  chipset. Samsung is confident that its latest offerings will set the bar for the smartphone industry in 2020.

Stay tuned on LOGNET for the latest mobile and tech news.

How to Use Discord Chat on Xbox