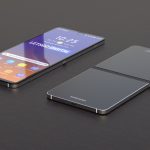 The new Samsung Galaxy S11 is expected to launch on February 18 next year in San Francisco, according to a reliable leaker. However, it won’t be the only device announced at the event. In addition, the company will likely reveal its next-generation foldable smartphone as well.

A reliable source on Twitter that covers Samsung-related news is providing substance to this latest rumor. The February 18 date is not set in stone and change. It’s interesting that next year’s event falls close to the one-year anniversary of the Galaxy S10 on February 20. 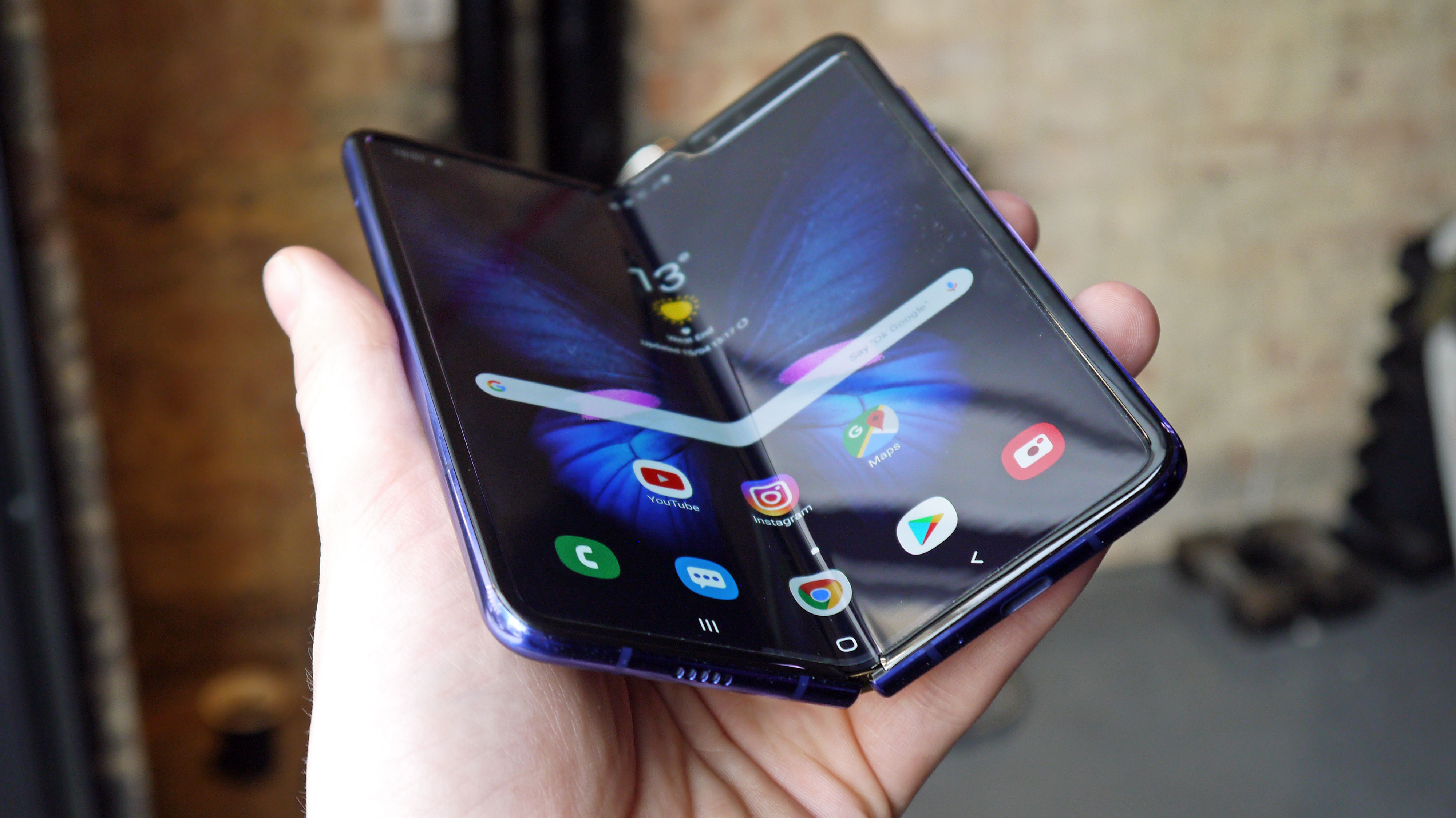 Samsung’s first Galaxy Fold faced a rocky launch, but the company is determined not to repeat the same mistakes

The event also showcased the Galaxy Fold for the first time. It’s likely that Samsung will repeat the same feat next year as well. The leaker predicted that the second-generation foldable phone will have a clamshell design, similar to the Motorola Razr smartphone.

Overshadowed by the Foldable Smartphone Again?

So what can people expect from the Galaxy S11? Reports are suggesting there may be five unique S11 models. This includes the basic S11, an S11e, a Plus model and 5G iterations as well. Some of the phone’s key features are its 108-megapixel camera and 5x telephoto zoom. The smartphone will likely ship with Qualcomm’s latest chipset, the Snapdragon 865 processor.

While the S11 specs sound fantastic, it might be overshadowed by the new Galaxy Fold smartphone. Even a brief teaser of the upcoming Fold could be enough to draw attention away from the S11. Industry analysts believe that Samsung is set to change the type of hinge for its second-generation foldable phone. This could cut its MSRP to around $1,000, which is half the price of the current Galaxy Fold.

Currently, there is no official word from Samsung for a Galaxy S11 event on February 18. There’s a lot of time between now and the proposed date and anything can change. The company faced a lot of challenges when it released its first foldable smartphone this year. Samsung learned the hard way, and this time it will want to make sure that everything is ready before revealing its upcoming Galaxy Fold smartphone next year.

Tune in with Lords of Gaming Tech to keep up-to-date with the latest tech developments.