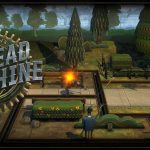 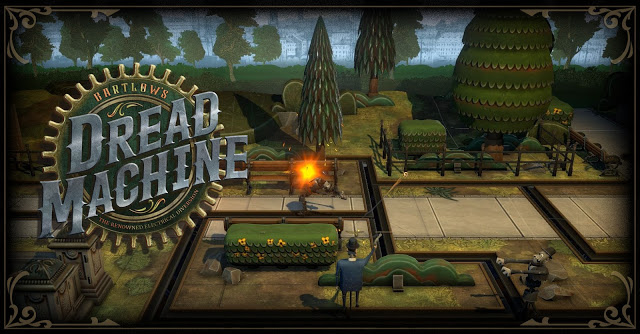 Image Courtesy of Beep Games In.

“An artifact from the past returns in Bartlow’s Dread Machine, a game from the dawn of the Electric Age. Dread Machine is a dual-stick arcade shooter with single-player and couch co-op modes, six scintillating game worlds and a cast of improbable monsters and characters. Coming to Xbox One, Windows 10 and Steam Summer of 2020!”

Beep Games Inc. is not listed under Xbox Game Studios on Microsoft’s official site. However, it seems that Microsoft is involved in the development of Bartlow’s Dread Machine based on its history with the developer and Voodoo Vince.

See More: What Could A Next Gen PSVR2 Look Like?