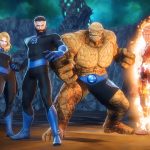 You are reading
Nintendo Download 4/2: eShop and Deals of the Week 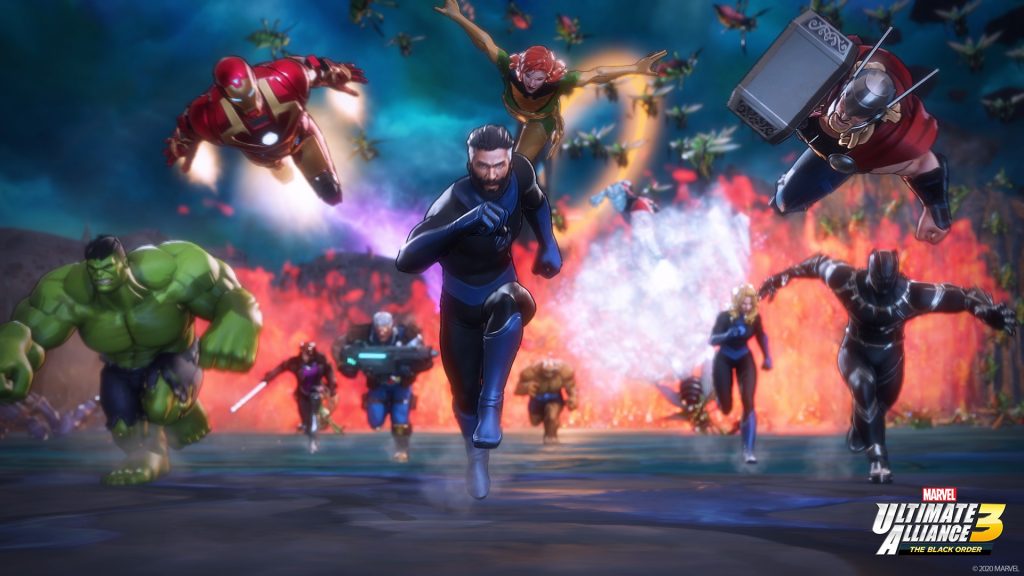 MARVEL ULTIMATE ALLIANCE 3: The Black Order Expansion Pass – Pack 3: Fantastic Four: Shadow of Doom – It’s Doctor Doom vs. Marvel’s first family. This new pack lets you assemble your Ultimate Team with the addition of Mister Fantastic, Invisible Woman, Human Torch and Thing as playable characters. Fight through a new story campaign that takes your team of Marvel Super Heroes through the kingdom of Latveria for a showdown with Doctor Doom. Will Doom prevail by unleashing cosmic forces the likes of which have never been seen? The Fantastic Four may be the only ones who hold the key to victory. 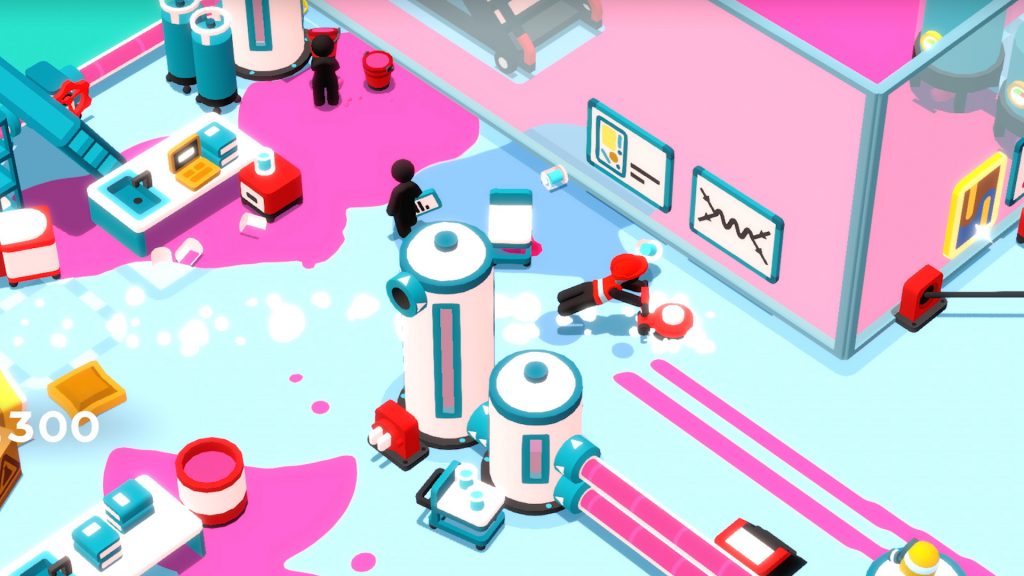 Good Job! – As the clumsy child of a CEO, you must climb the corporate ladder, one wacky puzzle at a time. Complete tasks in multiple ways as you experiment with interactive environments – a projector can be wheeled gently through an electric door … unless, of course, you want to catapult it through a wall. You may knock over a priceless item or two in the process, but as long as you get the job done, you’re one step closer to reaching the executive suite! Solve challenging puzzles, alone or in two-player mode, in this hilarious new game from Nintendo.

Nintendo Download 4/2 sales and deals for this week can be found HERE. 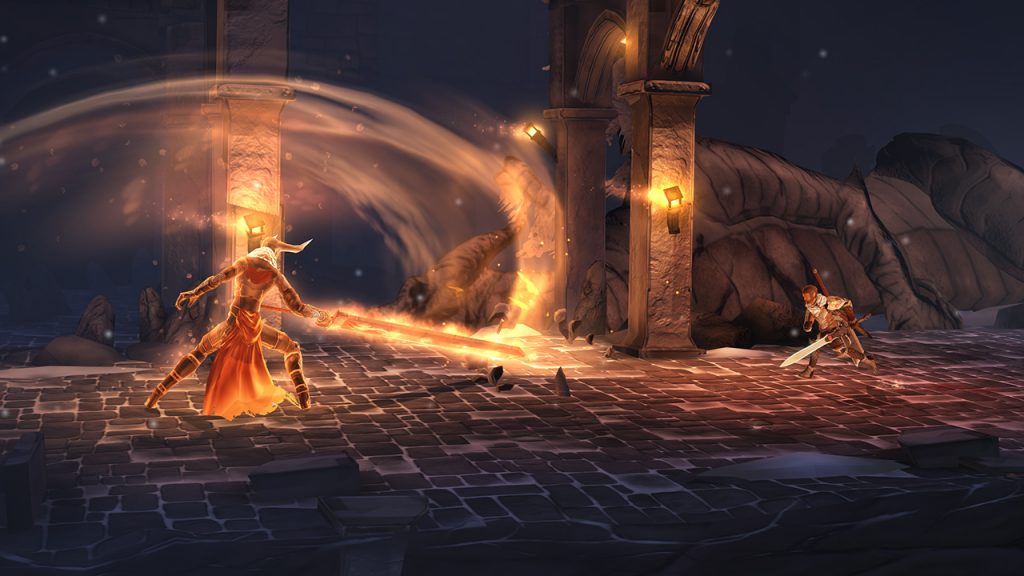 In Other Waters – Available April 3