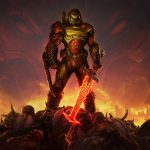 Doom Eternal was well received here in LOGNET, but the game had its fair share of controversies. Luckily, one of them was recently resolved when id Software announced it will remove the Denuvo anti-cheat system with its 1.1 update on PC. This backtracking is a significant win for gamers.

Why Denuvo is a Problem

Unfortunately, PC gaming is plagued with exploits and cheats. Some of them come in the form of aimbots that allow instantaneous headshots in multiplayer matches. There are also bots that can auto-pilot the grind for you, while others put in all the effort. So, an anti-cheat system should be welcomed right? Not when it heavily taxes the performance of your rig.

Soon after Doom Eternal’s release, reports suggested that Deunvo’s anti-cheat system was too intrusive. The software relies on a deep system-level kernel driver that attributed to some players’ performance issues. In fact, the software existed on such a deep system-level, that some anti-virus programs would flag it as malware. Previously, the PC gaming community voiced its criticism of Denuvo.

The company’s digital rights management (DRM) software was also at the receiving end of criticism. Denuvo’s DRM software, like its anti-cheat software, is so deeply embedded within a computer, it would drastically affect game performance. For instance, in Bulletstorm: Full Clip Edition, the game’s minimum framerate would tank from 83 FPS to 57 with its DRM turned on. While Lords of Fallen’s FPS dropped from 70 to 54 with the DRM software in place.

Positive Pressure from the Gaming Community 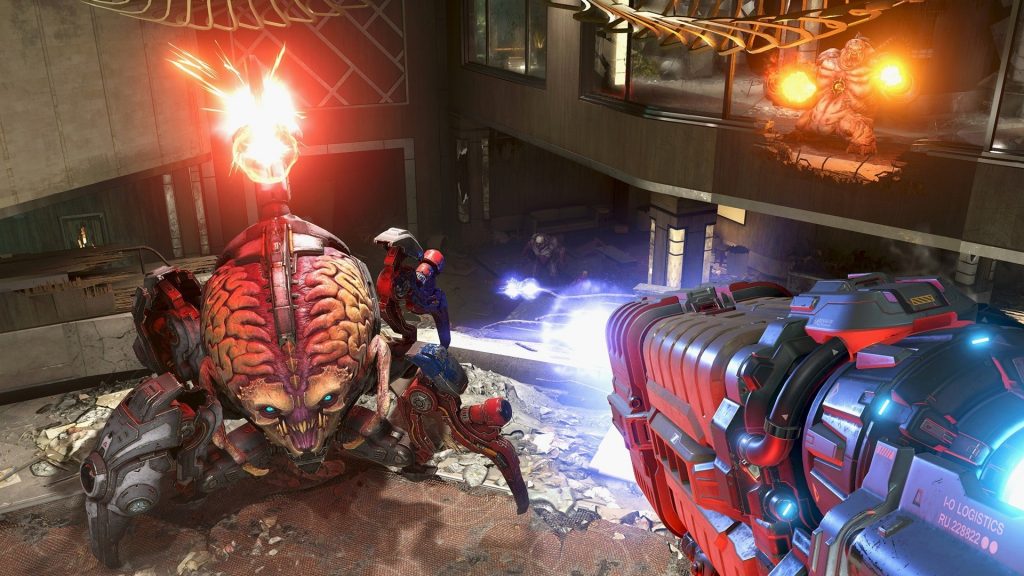 Although Doom Eternal reviewed well, it faced multiple controversies.  Fans petitioned against the game’s implementation of Denuvo’s anti-cheat software across social media. Gamers claimed that the software degraded the game’s performance. However, id Software did not rest on its laurels.

Doom Eternal’s producer, Marty Stratton, had to address fans’ concerns on Reddit in order to rectify the situation. Stratton denied Denuvo as the cause for the downgrade in the game’s performance. Instead, he claimed that VRAM misallocation was a cause for performance issues. This problem was also remedied in the 1.1 patch.

We recently discussed how gamers can use their voice to positively change the industry. This latest example illustrates this point. Fans of Doom Eternal, while happy with the overall product, criticized a very specific attribute and brought it to the attention of the developers in a constructive manner. ID Software responded and resolved the issue.

In the future, we hope to look back at the Denuvo case and see it as an example for future engagement between fans and the industry. Social media is already rife with naysayers and toxicity. We can, and should, be more conscious of our rights as consumers and voice our concerns productively. This is undoubtedly a win for Doom Eternal fans and gamers as a whole.