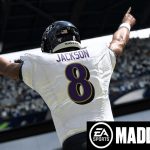 You are reading
NFL Sees It’s Shadow, Another Six Years of Madden 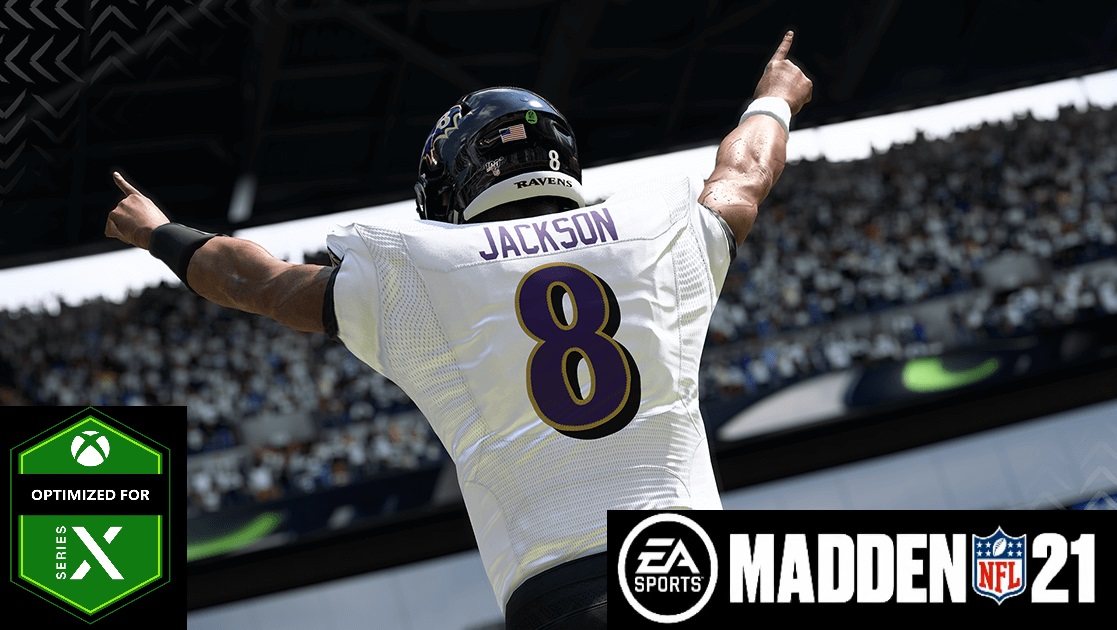 Darren Rovell of Action Network is reporting that the NFL owners, the NFL Players Union, and Electronic Arts have agreed to a five year extension for Madden. The current deal runs through 2021, so the new deal would give EA the rights to NFL Football Simulation video games through 2026. The deal is reportedly worth at least $2 billion. $1 billion of which will go to the NFL, $500 million will go to the players and another $500 million is committed to marketing over the 5 years of the extension.

The deal is only for EA’s right to make a “Simulation” game. This opens the door for other publishers to make mobile games, NFL Blitz style games, and Football Manager sim style games that exist for soccer. This lines up with the rumored 2K 2021 football game. The only detail known on that right now is that it’s “non-simulation.” EA has a formula for building on top of the game they already have. Releasing a new game every year with smaller updates. It’s going to take any other publisher at least three years to catch up. If and when that door ever opens.

EA plans to unveil Madden 21 on Monday. This year Madden will feature Lamar Jackson on the cover. As well as a free limited time upgrade to next-gen consoles. It will be interesting to see what else the team will be able to add to the game. You have to imagine next-gen support with the small development window the team gets every year could impact new content.