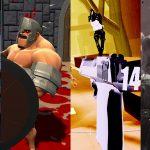 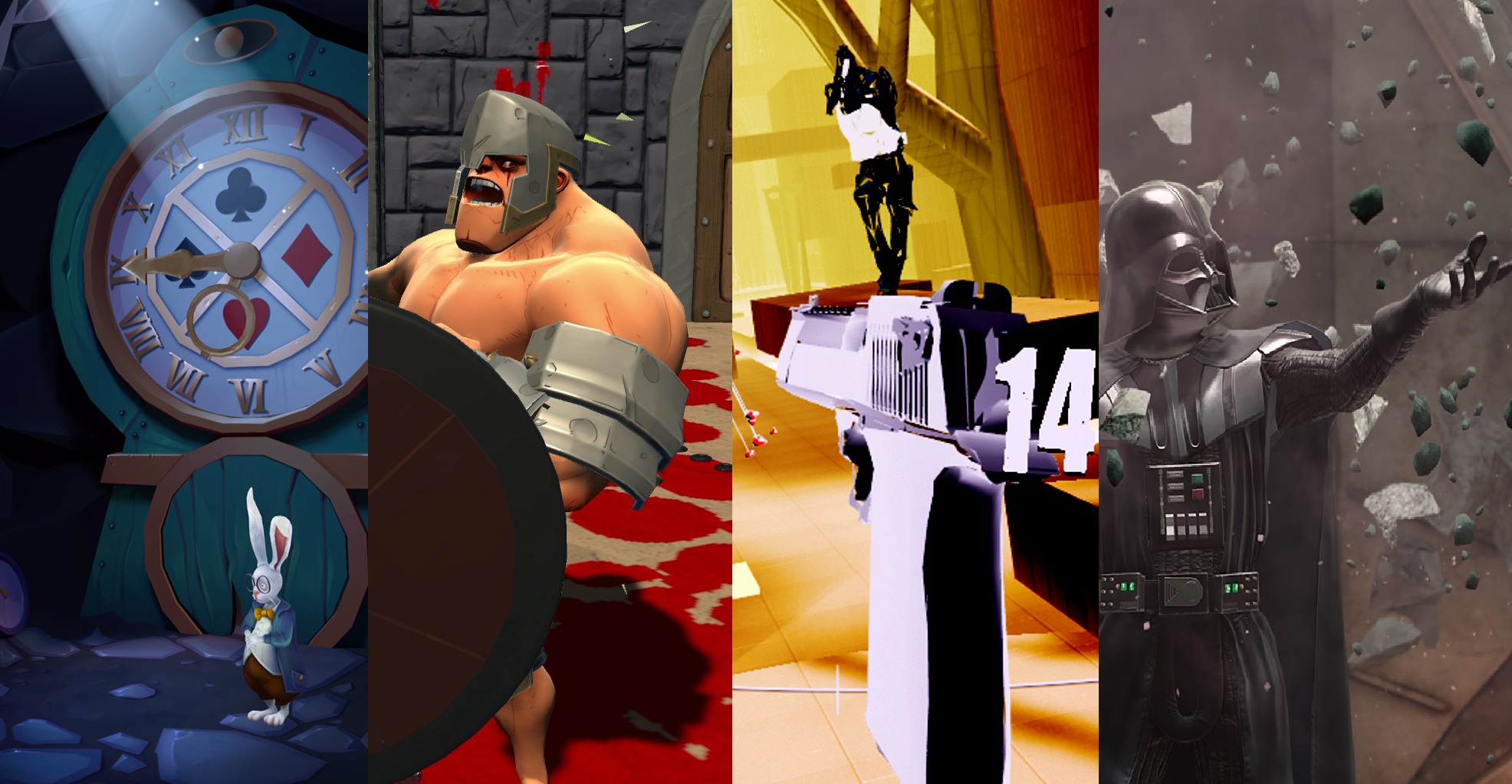 Nobody in the industry has any idea what Sony is doing. That did not stop the waterfall of PSVR news from trickling out of Twitter today. There are still many more days left in this scattered E3-less summer but, today is a big one. We still expect Sony to come out and formally date some of these games and drop more news via a real event. Sony is listed among the sites slated to present this summer under Geoff Keighley’s Summer Game Fest. We have rounded up the collection of random PSVR news that seemed to have slammed the internet today.

Gorn Coming To PSVR May 19th

Down The Rabbit Hole Launches on PSVR Today

Vader Immortal Coming To PSVR This Summer As A Complete Series

Pistol Whip Is Coming to PSVR This Summer

Via a Reddit post, SinnStudio announced their next game will be Swordsman VR. SinnStudio’s previous VR games consist of The Perfect Sniper, Warzone VR and Wraith. The bulk of their statement is below.

It’s a physics-based, story-driven medieval combat game set to release this summer on the PC and PSVR.

The game features 6 combat environments, 5 boss fights, 4 different cultures (Knights, Vikings, Mongols and Samurai, plus a final boss), dozens of unique interactive weapons, shields and bonus boss items, and a progression system with player stats and abilities to let you customize your character builds for a unique experience based on your fighting style.