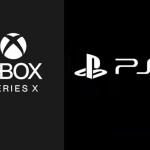 Next-generation consoles always bring new game experiences. Better looking graphics, higher resolution, higher framerate, and new game mechanics are things we all expect with each new generation. The Xbox Series X and PlayStation 5 are imminent but let’s not forget that the current generation still offers us thousands of great games. Today I will discuss some older titles that will take advantage of more powerful hardware automatically.  Most of these will be without any developer effort. 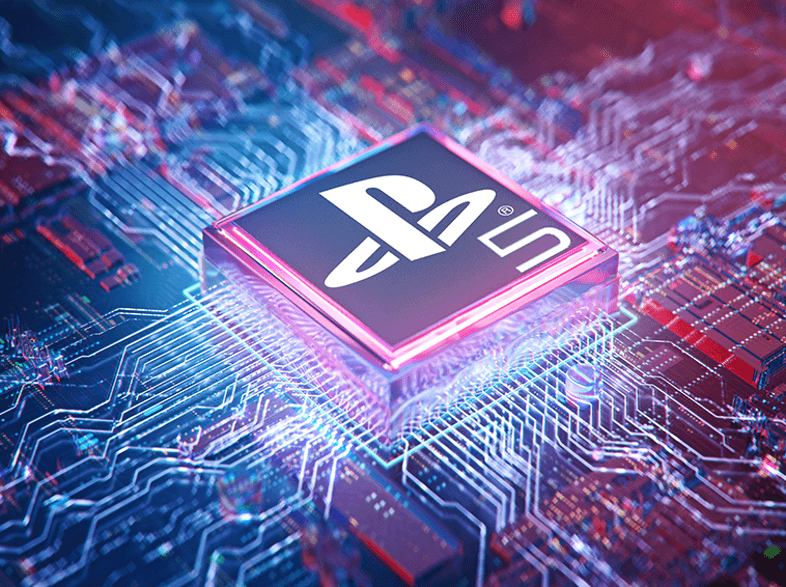 Both the Xbox Series X and PlayStation 5 are confirmed to launch this holiday season. Both consoles will launch with a few games that will be optimized to take advantage of next-gen features and extra power. I also expect a number of older titles to receive next-generation console optimizations. One example of such a title is Gears 5. Xbox has already confirmed that this game will run and look better on Xbox Series X. An enhanced patch for this game will introduce native 4K resolution, frame rate up to 120 FPS, and enhanced graphics. It’s safe to assume that there will be a number of games like this available for both PS5 and Xbox Series X, especially from first-party developers.

Most 3rd party developers may not want to “refresh” their older titles for many reasons. However, there is a certain segment of games on both platforms that will take advantage of the extra power offered by these next-gen systems as per Xbox Wire’s article:

The titles I’m discussing here are games that utilize dynamic resolution scaling or/and offer an unlocked frame rate. Let’s look at Witcher 3 for example. It uses dynamic resolution scaling and has an unlocked frame rate at the same time on the Xbox One X. This makes this game run at around 1600p resolution at 60 FPS (for the most part). When you enter more crowded areas in the game the frame rate drops to around 45 FPS which is not ideal. The extra power of the Xbox Series X should allow this game to run at a higher resolution (I expect 4K) and a stable 60 FPS throughout the whole game. Despite the graphics staying mostly the same, the game experience would increase by a mile due to the combination of a higher resolution plus a stable 60 FPS. 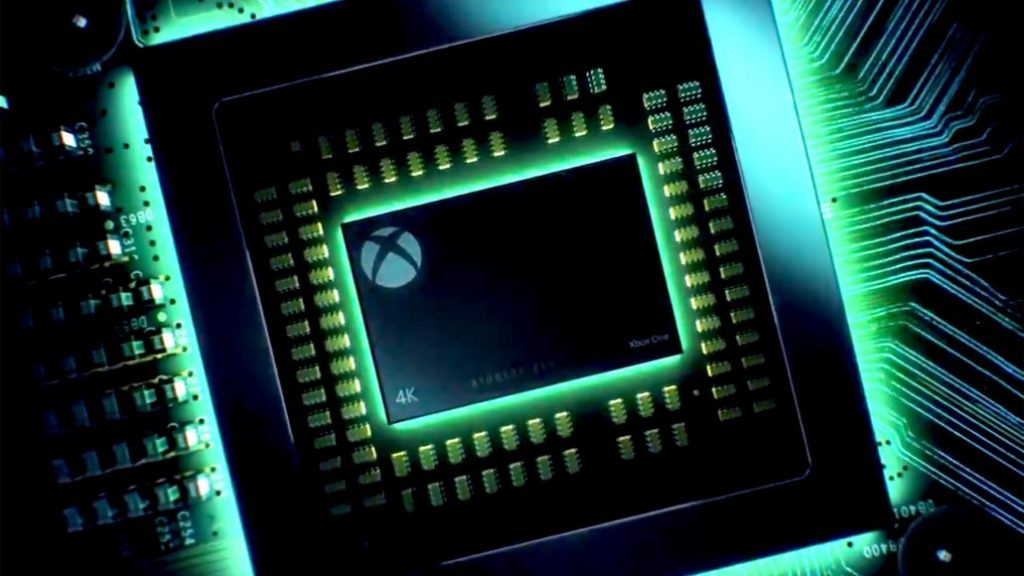 Games like Final Fantasy 15 and Sekiro Shadow Die Twice offer performance modes where these games run between 30 to 45 FPS on both the PS4 PRO and Xbox One X. These are not a great gameplay experience at all. With much better-performing CPUs on both the PS5 and Xbox Series X, I would expect both titles to hit 60 FPS most of the time at a higher resolution. Final Fantasy 15 also offers dynamic resolution scaling on top of an unlocked frame rate. Here is a shortlist of games that should take advantage of the extra power when running on both next-gen systems.

There are way more games like these on both the Xbox and Playstation. I can’t wait to test a lot of these games once the Xbox Series X and PlayStation 5 are released this holiday. We should benefit from a much smoother and crisper gaming experience within many of our older games.