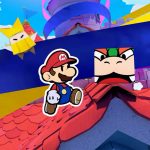 You are reading
Nintendo Download 7/16: eShop and Deals of the Week 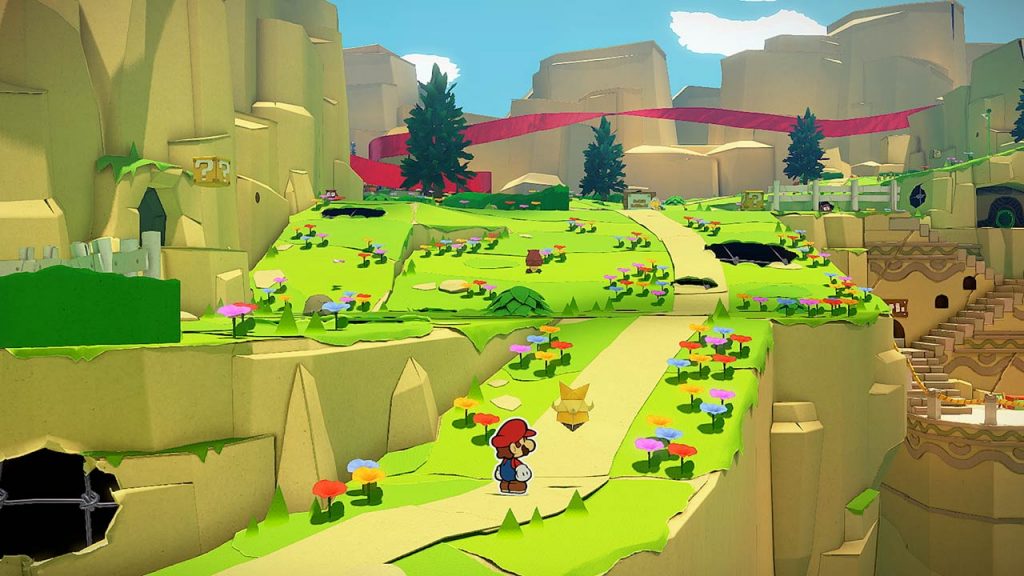 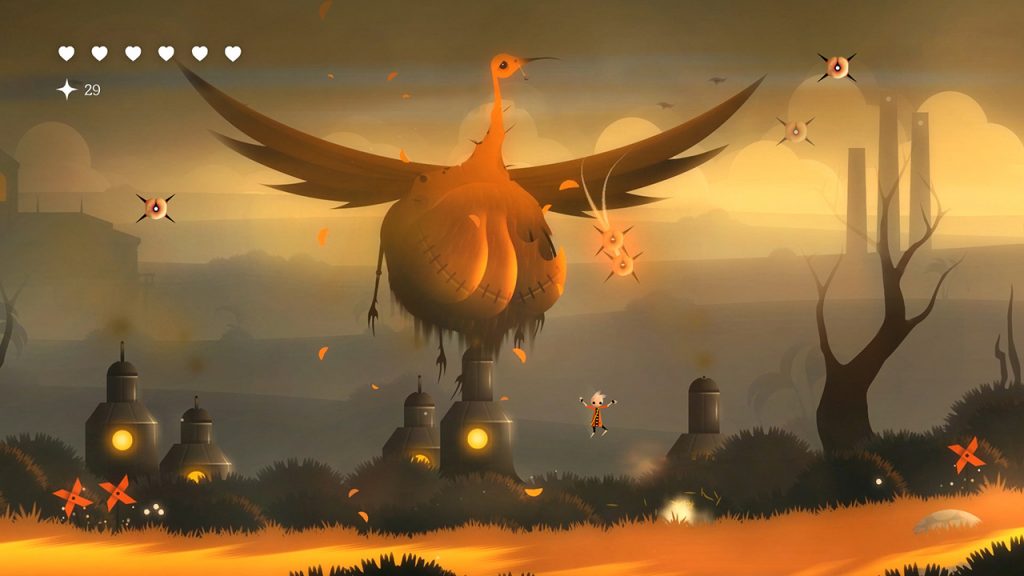 Neversong – Upon waking from a coma, Peet’s girlfriend is nowhere to be found. Take on bosses, monsters, and zombie grownups with your trusty baseball bat. Investigate the screams coming from the heart of Neverwood and the strange truth about Peet’s past in this side-scrolling adventure game that tells a hauntingly dreamlike fable. 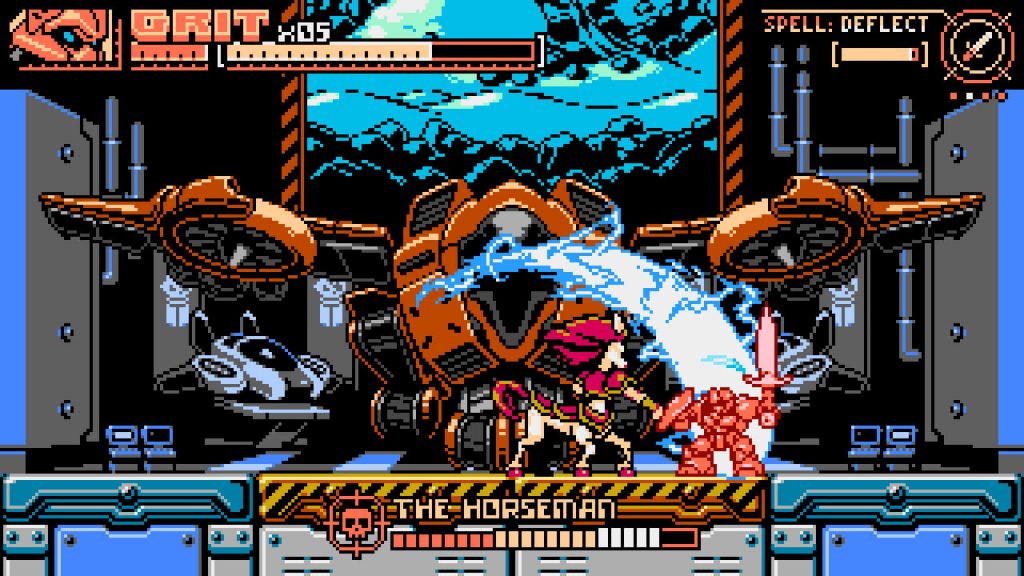 Panzer Paladin – The sinister Ravenous and his legions of brutal demons are poised for battle. The situation is dire, but humanity has one final ace in the hole: the Panzer Paladin! The showdown between the forces of the occult and the power of cutting-edge technology has begun. Seize weapons from the demonic invaders and thrust your way through 17 mind-blowing action-platformer levels. Hop in your Paladin and take up arms! Panzer Paladin will be available on July 21. 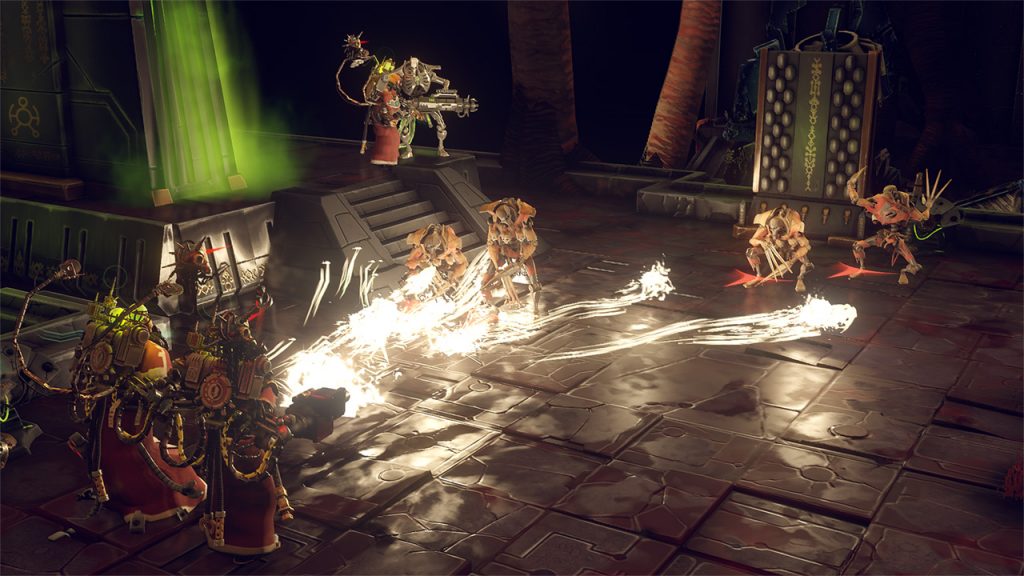 Warhammer 40,000: Mechanicus – Take control of the most technologically advanced army in the Imperium – The Adeptus Mechanicus – in this critically acclaimed turn-based tactical game. Your every decision will shape the battles ahead and decide the fate of the troops under your command. Over 50 hand-crafted missions, including the Heretek DLC missions. Choose your path carefully. The Imperium depends on it! Warhammer 40,000: Mechanicus will be available on July 17.

Nintendo Download 7/16 sales and deals for this week can be found HERE. 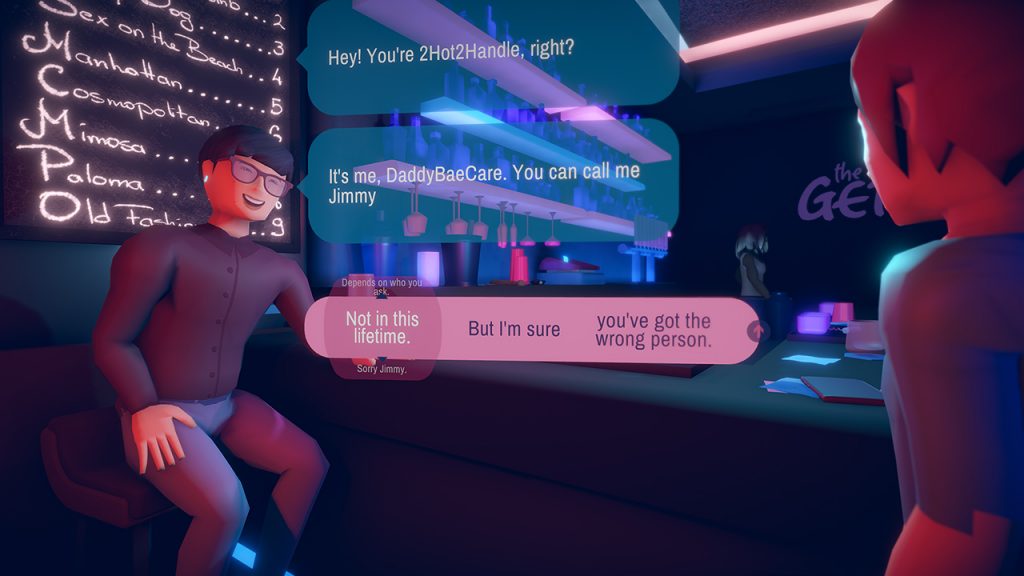 We should talk. – It’s not what you say, it’s how you say it. We should talk is a short-form narrative game that will make you think carefully about the words you choose. Using a unique narrative choice mechanic, players craft sentences in response to the in-game characters. Can your relationship survive the night?

Tales from the Dragon Mountain 2: The Lair