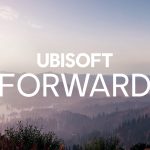 With E3 canceled due to the on-going coronavirus pandemic, publishers are producing their own streaming events. Ubisoft just announced their event dubbed Ubisoft Forward.

The event will take place on July 12 where the main show will begin at 12:00PM PDT. Ubisoft Forward will be broadcasted across several platforms including their own website, YouTube, Twitch and Mixer (RIP).

Ubisoft Forward is expected to be 45 minutes long that excludes their pre and post shows. Gamers can expect Ubisoft to showcase their latest titles such as Assassin’s Creed Valhalla, Watch Dogs: Legion, Hyper Scape as well as some other surprises during the stream.

Ubisoft is also touting that the show will be more accessible than ever. Ubisoft Forward will be subtitled in multiple languages and will be shown with American Sign Language on the event’s official page. 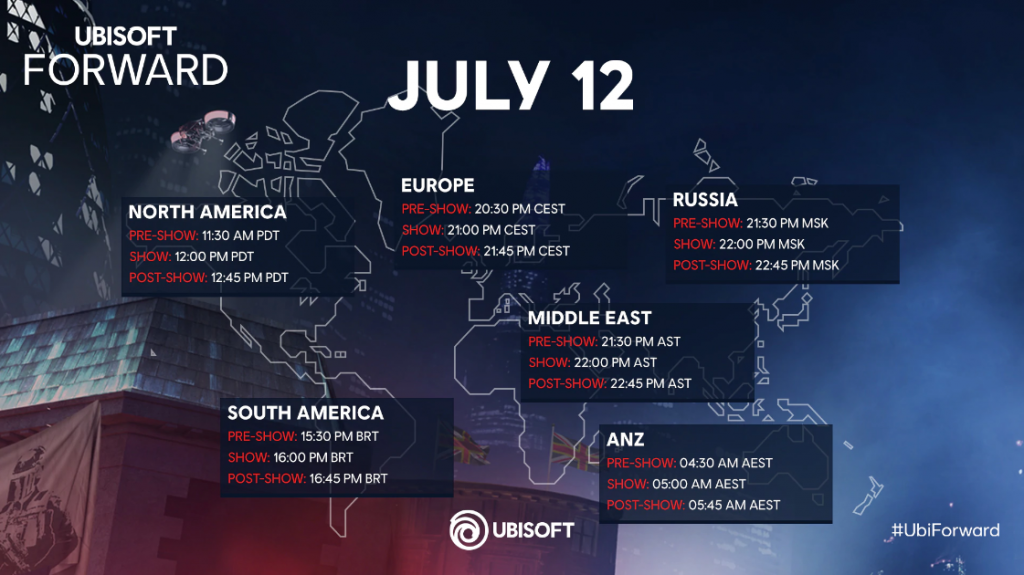 Who doesn’t love free stuff right? Fans who tune into the live stream will receive a free copy of Watch Dogs 2 for PC. However, there’s a catch. The game is only redeemable via Uplay, so be sure to set up your account if you haven’t already. During the live stream, fans will be instructed on how to redeem Watch Dogs 2 for free on Uplay.

“Don’t forget to log in with your Uplay account anytime after Trackmania and before the end of the main show to claim a free copy of Watch Dogs 2 on PC, and to get a chance to answer trivia questions and win some rewards for a variety of Ubisoft titles,”

There will also be trivia questions during the live stream that’ll net you some goodies for their different titles.

Are you excited about Ubisoft Forward? Let us know in the comments below and stay tuned for all the latest and greatest gaming news and insights at LOGNET.