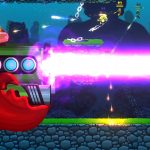 You are reading
Nintendo Download 8/7: eShop Featured Games of the Week 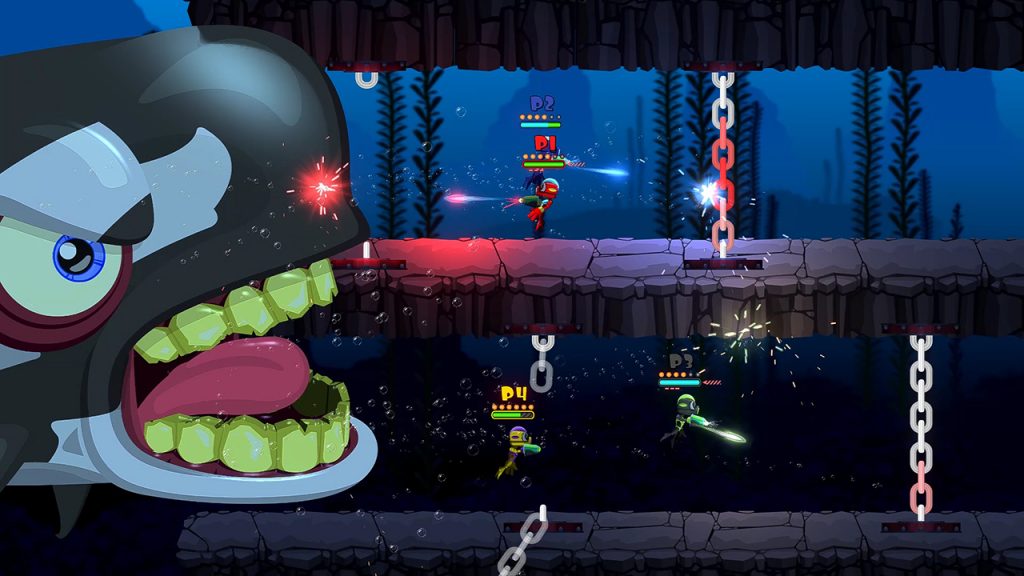 Swimsanity! – Swimsanity! is a multiplayer underwater shooter with action-packed co-op and versus game modes, all supported by online and local play. Play as hero Mooba, who uses a variety of unique power-ups and weapons to survive in an aquatic world. Team up with friends to swim into Adventure mode or clash in competitive matches such as Last Mooba Standing. There are more than 150+ challenges to complete across eight action-packed game modes. The Lords have covered this ambitious indie title on Iron Lords Podcast and at multiple conventions for some time. 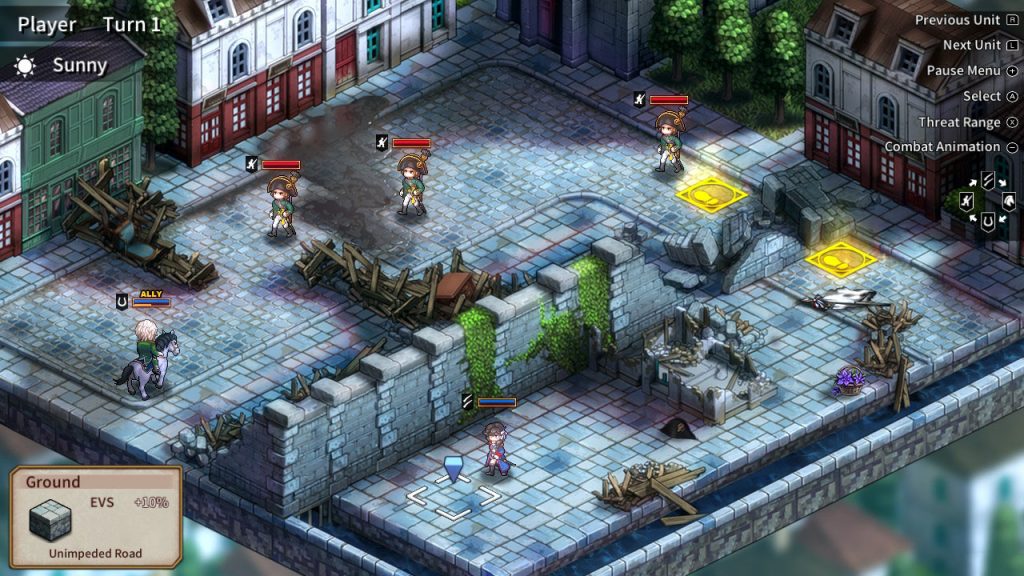 Nintendo Download 8/7 sales and deals for this week can be found HERE. 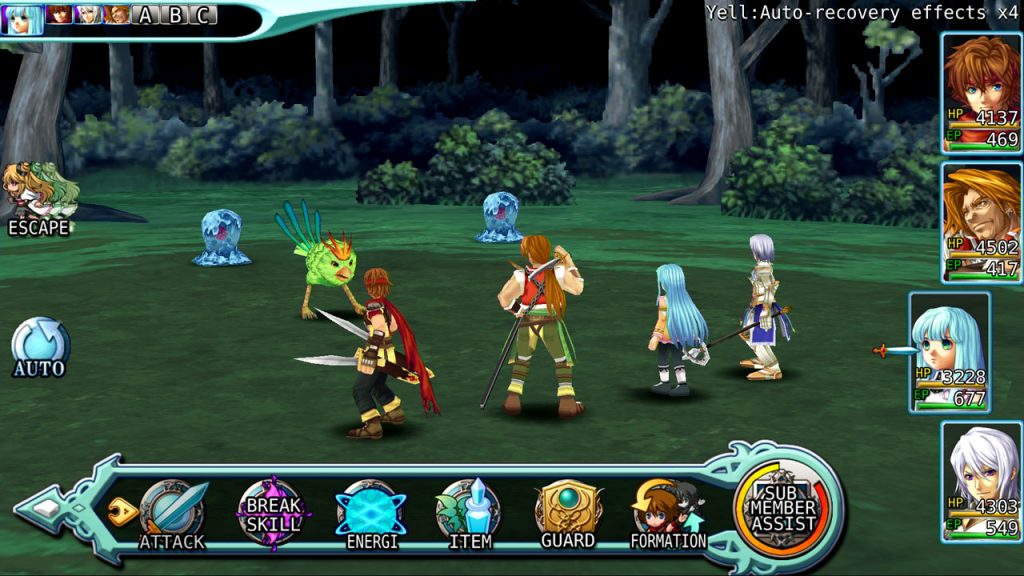 Alphadia Genesis– Having been at peace for only 15 years, the kingdoms of Archleign and Ghalzabine are once again thrust onto center stage after a murder perpetrated by a clone comes to light. Engage in intense 3D turn-based battles with beautifully rendered character visuals, vibrant Energi, and Break Skills! Immerse yourself in challenging subquests, arena battles, bosses around the world, and more!

Is It Wrong to Try to Pick Up Girls in a Dungeon? Familia Myth Infinite Combate – Available Aug. 11

The World's Most Expensive Game