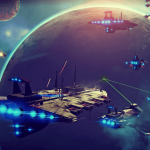 You are reading
No Man’s Sky Announces Origins Update

It is hard to deny that No Man’s Sky is getting better. From the beginning of its rocky launch, Hello Games has been able to turn the entire perception of the game around. There has been a continuous stream of updates, and they also come free of charge! Even more amazing is the fact that the game is also without microtransactions. The great news doesn’t stop there though, as the Origins update has been announced.

It seems just like yesterday that we were delivering news about the Desolation update. Today, Managing Director and co-founder Sean Murray took to the games official blog to announce the Origins update. In the blog, Murray recounts the numerous updates that have brought major changes and content to the game over time.

Beyond came out last year, bringing VR and hugely expanded Online play, and since then we have focused on releasing more regular updates. SYNTHESIS, BYTEBEAT, LIVING SHIP, EXO MECH, CROSSPLAY, and DESOLATION have been some of our most popular, surprising and transformative updates – leading No Man’s Sky to have its biggest year to date. 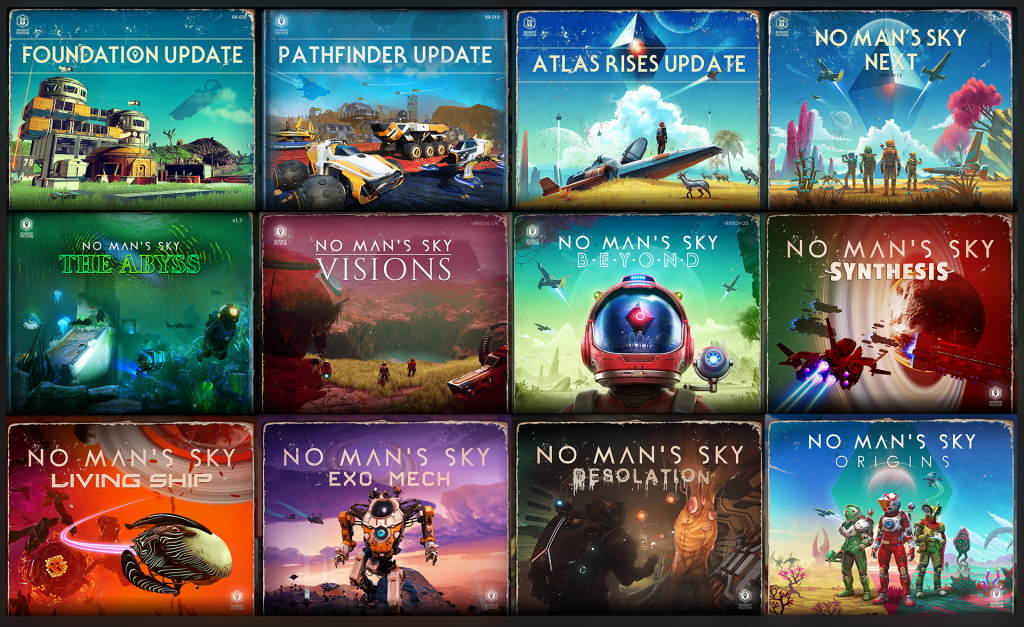 With this, Hello Games plans to deliver the Origins Update to the game next week. They do state that “, This update will be another small step in a longer journey.” Details of the update will be available alongside the release. We will keep you posted as more information develops.