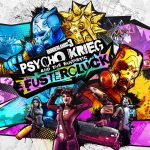 You are reading
Psycho Krieg and the Fantastic Fustercluck Review

There’s an old Cherokee proverb about two wolves. Everyone has a good wolf and an evil wolf in them. These wolves fight every day, and the winner is the one that person feeds. In the Borderlands universe, Psychos seem to feed their evil wolf on a daily regiment, but at least some, like Psycho Krieg, still have a good wolf in them.

Delve into the Mind of Psycho Krieg 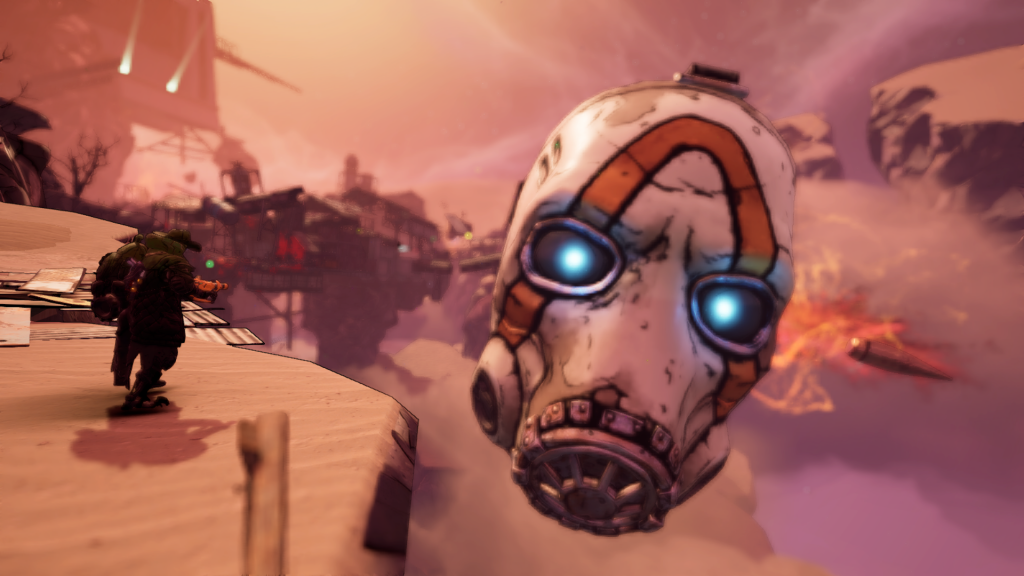 Psycho Krieg and the Fantastic Fustercluck is a character study like Tiny Tina’s Assault on Dragon’s Keep. The DLC’s split into three parts, each part representing a different section of Krieg’s memories. Each memory touches the most important people to Krieg like Borderlands 2’s siren, Maya. Tiny Tina used a fantasy allegory to indirectly address Tina’s growth, but now that subtlety is gone. Honestly, it works for Krieg because we don’t fully know his history. Most of Dragon’s Keep focused on Tina’s processing the events of Borderlands 2, so we knew her backstory. Krieg’s memories should be unfiltered because they’re generally new information to us.

Story structure aside, the actual story feels more like an excuse to learn about Krieg. Each memory and its psychedelic build gives a piece of the MacGuffin to Vaulthalla, but the true spotlight is on what’s already happened. Collectively, the memories get progressively better because they turn from trying to help Psycho Krieg understand his flawed thinking to help Sane Krieg learn to live with the Psycho. Krieg’s mad half mostly only works as comedic relief because, as well-intentioned as some of his lines are, their nonsensical veneer feels out of place. More importantly, we see Psycho Krieg a lot more than Sane Krieg. Sane Krieg’s views are still a part of Krieg, so we get more out of this DLC when Sane Krieg is the one the story tries to grow and develop.

Here’s where the Fantastic Fustercluck gets its name. Each memory clearly isn’t recreated one for one here because the artists took some creative liberties. Vault Hunters generally understand where they’re supposed to be, but then you see a giant floating Psycho head in one level. Another level has a ginormous representation of Psycho Krieg clamped to an operating table. Those aren’t the only floating things you’ll see in Krieg’s head. Rocket-riding Psychos are the one new enemy type, and one of the bosses is the portal summoning, never stopping train, Locomobius. Needless to say, much like Bounty of Blood and the Handsome Jackpot, this DLC’s world fits perfectly.

Strong stories and development can’t save Psycho Krieg from very notable issues. Side activities are the weakest points, especially the DLC’s only Crew Challenge. Vault Hunters need to find pedestals holding Krieg’s broken thoughts, and the Vault Hunters need to shoot each part before time runs out. Every pedestal feels designed for a party of players, not a single player. Borderlands is known for its co-op play, but the objectives still need to at least feel doable for lone wolves. Most other side quests are short, conversation-driven ones with Krieg’s two personalities. The most extensive any of them get is a fetch quest, and are ridiculously easy.

Players hoping that Krieg’s mind is a vast enigma are out of luck. The Psychoscape acts as the main hub that opens portals to each memory and each memory is a mostly linear level. Once you finish each level, a standard side quest opens up for that specific level. Fortunately, these side quests are the extensive, wacky kind that fit Borderlands. When the DLC shows off full side quests, those quests shine. That said, this DLC fails to be an open-world.

While we’re still on gameplay, the level cap rise is out of proportion to the DLC. February’s Guns, Love, and Tentacles raised the cap seven levels, and June’s Bounty of Blood brought it up another three. Psycho Krieg raises it by five, but there’s not enough in this DLC to justify that many levels. Thanks to the aforementioned lack of fulfilling side quests, players who start the DLC at Lvl. 60 (Bounty of Blood’s level cap) will only get through about three levels by the final boss. Yes, more levels mean more skill points, which can lead to crazier builds, but there has to be enough gameplay to support those extra levels, or as is the case here, bosses can get spongy. 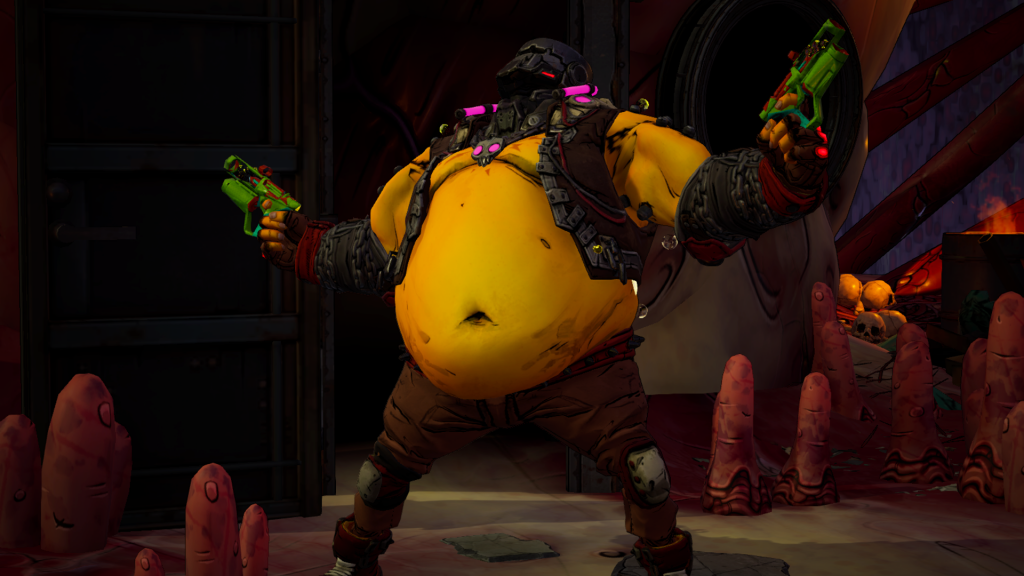 Every Borderlands 3 DLC has been baseline enjoyable. Those that took extra steps to flesh out their world were the best add-ons. As strong of a narrative step Psycho Krieg and the Fantastic Fustercluck takes forward, it takes an equal step backward in content. We got another great character study from Gearbox about another fan favorite, but its lacking side jobs and bad type of linearity weigh it down. If you just want more Borderlands, than drop the extra money.

As a concluding thought, Gearbox is officially done with the launch Season Pass, and Year One of Borderlands 3 with it. There were great strides in gameplay, even more new content outside of these DLC’s, and overall, it’s been an enjoyable experience.