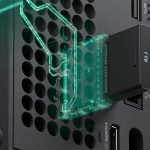 That’s right, memory cards have made their triumphant return in console gaming. North American electronics retailer, Best Buy, just confirmed the price Seagate’s 1TB Game Drive. The memory card will set you back US$219.99 and will release alongside the upcoming consoles on November 10.

Microsoft first unveiled the memory card back in March of this year. Interestingly, the card itself is quite small, it’s a bit larger than a typical SD Card. It boasts impressive speeds read/write speeds between 2.4 GB/s (Raw), 4.8 GB/s (Compressed). The Seagate 1TB Game Drive is proprietary technology and it’s still unknown whether other companies will produce the expandable storage in the future. For now, it seems that Seagate will be the only company producing the next-generation memory card. 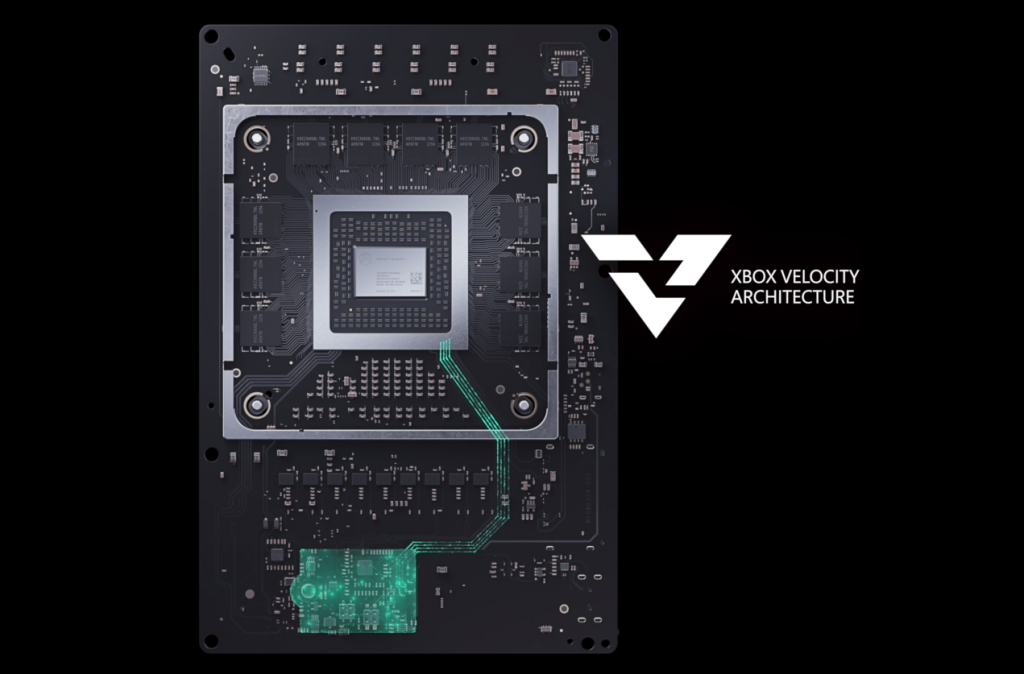 The Seagate 1TB Game Drive was designed in mind to take full advantage of the Velocity Architecture. Theoretically, this means that running games from the memory card will result in faster load times and asset streaming. Admittedly, the jury is out on whether the next generation consoles will eliminate loading screens and texture pop-in altogether. However, players can expect that the next-gen consoles will considerably speed up those processes.

Will you be picking up a Seagate 1TB Game Drive alongside your next-generation Xbox? What are your thoughts on its $219.99 price point? Let us know in the comment section below.