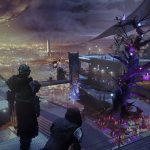 You are reading
Halloween Events 2020: What To Play?

It is that time of year! The beginning of the holiday events in gaming of course. October is the kickstart of the holiday season delivering event content in some of our favorite games.  While 2020 has not been too kind to the entire planet, it does not mean we cannot enjoy the last bit of it in the digital world. So here at Lords of Gaming we have compiled some of the most fun events in the games that we play and are popular among many communities.

Animal Crossing: New Horizons has been one of the biggest hits of the year. Not only that, but it has continuously delivered free updates after free updates. Halloween will be no different as you will be able to outfit your island with festive décor and even plant pumpkins! Each day you can also collect a candy to hand out on October 31st. Even if world events prevent you from trick-or-treating, does not mean you have to completely miss out!

Borderlands 3, or as I like to refer to it as the Godfather of Looter-Shooters, will once again be hosting the Bloody Harvest event! In participating you’ll be able to earn rewards as you take on random encounters of badass spooky enemies. This will take place in ALL content areas including DLC areas. So grab your favorite corporate gun and get to blasting the ghostly foes!

The pyramid ships may be closing in, but that does not mean you cannot celebrate in the drunkenness of loot drops! With an expansion on the horizon, you will not want to miss out on collecting masks, triumphs and even special festive armor skins!  You will want to be sure to join in the Haunted Forest that has many hidden secrets as is, now with a spooky spin!

More about Festival of the Lost.

The world of Tamriel is currently under siege by vampire covens and werewolf packs. This is all without the assistance of annual Witches Festival! While this year’s rewards have officially been declared, we can expect the usual title, skins and consumables. We will update this as soon as we have confirmation of the rewards. The festival is part of the #TamrielTogether overhanging event.

While this is not technically an officially named event, it doesn’t mean that Obsidian Entertainment is going to leave you out in the cold! With the finalization of the September update, many items have been added to the game to creep up the Halloween factor from candy corns to Frankenline! 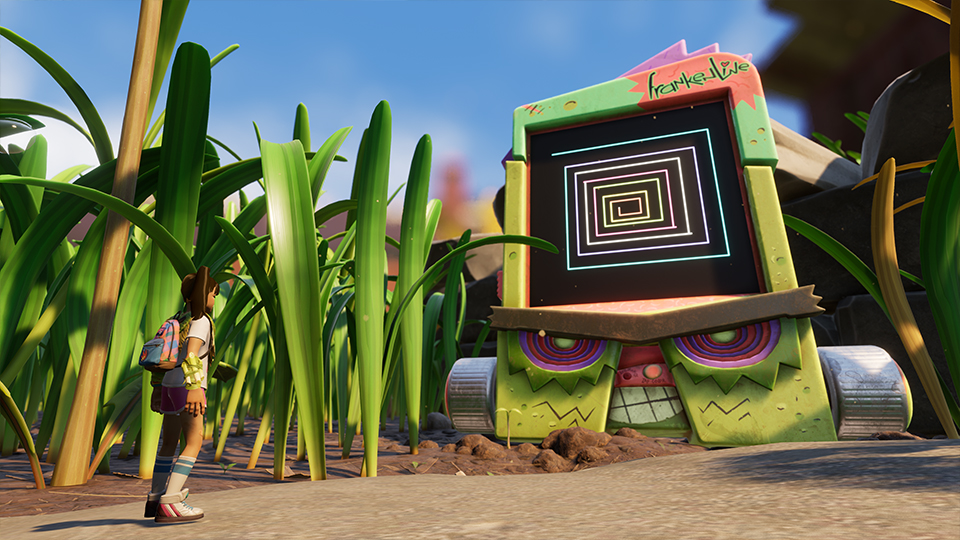 The popular Monster Hunter game will be indulging in the spooky festivities. This event will reward players with holiday themed armor and featured outfits for player’s Palico, Poogie and Handler.