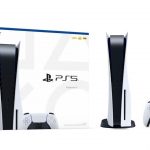 The day has finally come, as it looks like media outlets have finally gotten their hands on the PlayStation 5.

Within the following days, we can now expect a rollout of impressions from influencers and media ahead of launch. During this rollout, we’ll most likely hear more about the more minutiae details of the system. We’ll also learn how the console works with its bevy of new features and how it differentiates itself from PS4. 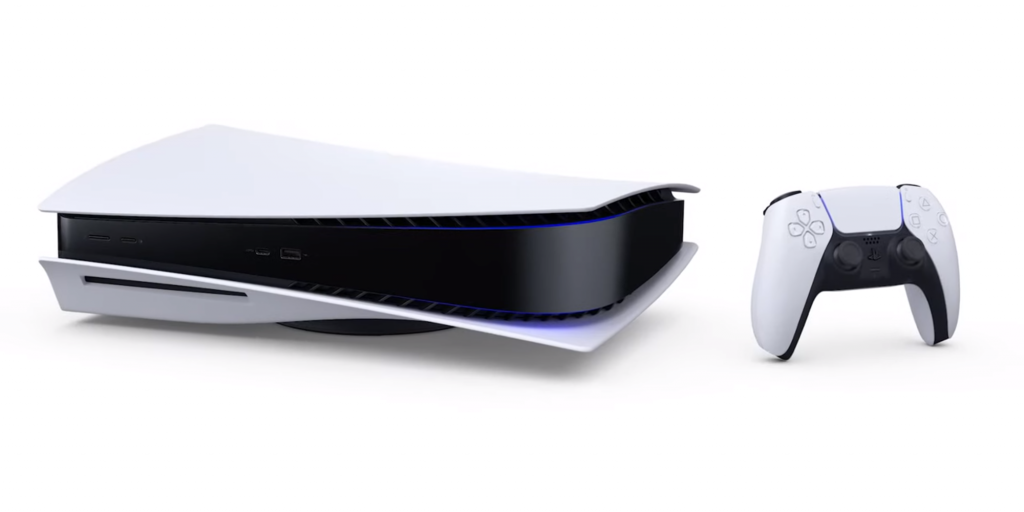 Most exciting will be the details we’ve yet to learn about thus far.

The confirmation comes by way of several sources and you can expect more to trickle out today. Jeff Bakalar, of Giant Bomb fame, came out this morning to show off the PS5’s sleek new box. Which, for all intents and purposes, looks as if Sony is sending the actual retail versions of the console. The box would certainly suggest that, but this could still very well be a preview build.

Good morning everyone. I can officially confirm the PS5 does in fact come in a box. This will be the end of my coverage for the day. Thank you pic.twitter.com/9vSVAXyIch

Jeff wasn’t the only one who came out to tease incoming coverage. As Austin Evans took to Twitter to tweet out a closeup of Sony’s brand new Dualsense controller. Displaying the fine detail of PlayStation’s sacred symbols etched into the handles of the controller.

And last but certainly not least, we also have @kenbolido who acts as a production lead for Austin Evans. But, it’s not exactly clear if he also received a console or if he’s taking a picture of the one Austin received. Again, it’s a great close up into the detail that’s gone into such a small level with the Dualsense.

Nonetheless, seeing media outlets with the PlayStation 5 does cement how close the next-generation really is. Sony slowly but surely is unveiling Backwards Compatibility information, the console teardown, and the UI details. With less than a month until launch, hands-on impressions really seemed like the final bridge to cross for many fans. Although it took some time, we’ve finally made it here. We’ve come to the home stretch.