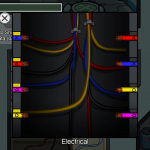 You are reading
New Accessibility Features In Among Us

Among Us has been a surprise hit among gamers this year, especially for a game that came out in 2018. The game’s creators have been putting out a lot of new updates to keep the momentum high. A new map and bug fixes will be releasing soon, but that is not all. Recent updates have included accessibility features as well.

A common complaint among the fanbase has been that Among Us is so heavily focused on colors. From identifying players to matching wires in a mini-game, colors are an integral part of the game. However, this makes playing very difficult for those who are colorblind. The developers don’t want anyone to miss out, and have set out to add more accessibility features.

If you have played Among Us lately, you may have noticed changes to the wires task. Instead of relying entirely on color to match the wires now, there are shapes on each wire as well. This ensures that any player that has difficulty with colors can still play the mini-game as intended. 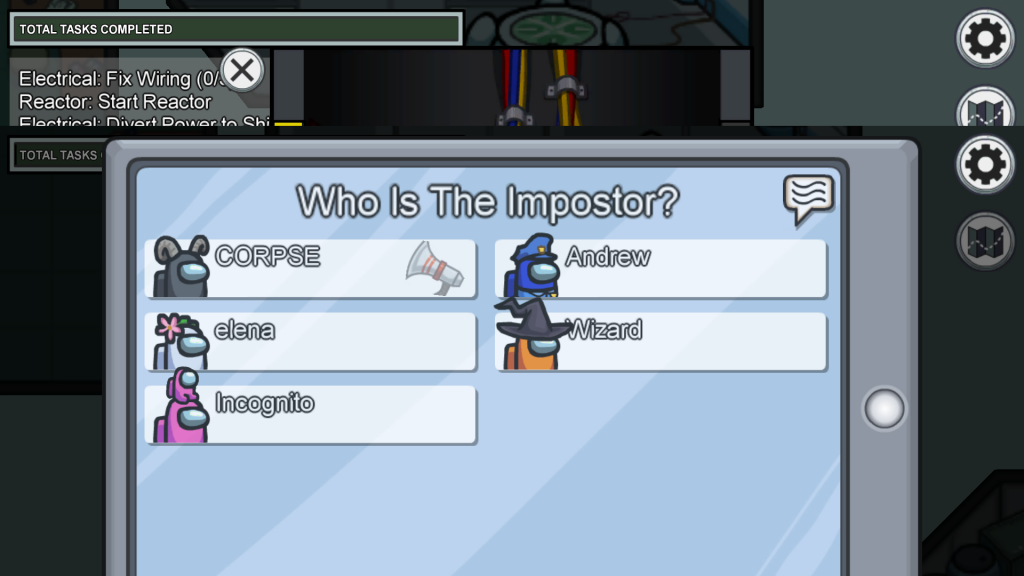 Adding shapes to wires is not the only new feature added, though. Meetings in Among Us now have a different look to them. Instead of just showing all of the players as the color that they are in-game, their accessories now show up as well. This helps people tell the different players apart in ways other than just using what color they chose. Now you can recognize someone based on their hat, outfit, and more.

While these may just seem like quality-of-life additions to some, they are undoubtedly accessibility features. It will be exciting to see what other features Among Us gets going forward. Have any of these new additions helped you? Let us know in the comments.