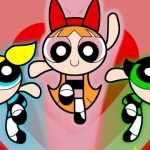 A live-action Powerpuff Girls show was originally announced way back in 2020. Unfortunately, the pandemic has slowed down production on shows and movies. That has not stopped the CW from ordering a pilot episode for the show. That’s one step closer to seeing the show shortly. 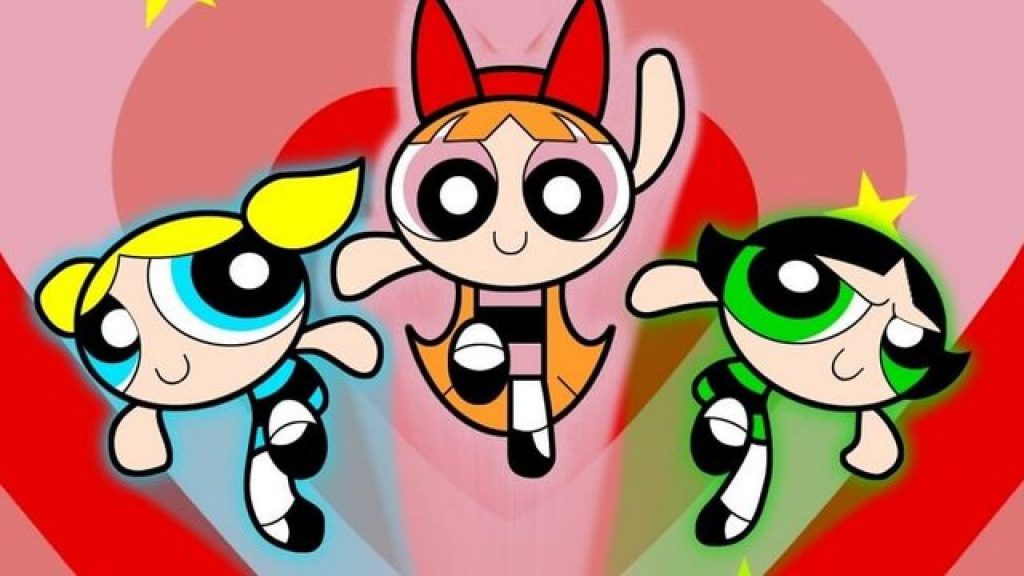 This new version of the Powerpuff Girls would take place at a time where the girls have grown up a bit. Everything it seems is not so great for the girls as they got older. While we don’t have a cast listing or if the show will be actually picked up. We do have this brief synopsis of what the show will be about.

Blossom, Bubbles and Buttercup used to be America’s pint-sized superheroes. Now, they’re disillusioned twentysomethings who resent having lost their childhoods to crimefighting. When the world needs them more than ever, will they agree to reunite?-THR

It’s also nice to see that the CW will be bringing back The 4400. That show originally ran from 2004 to 2007 on USA Network. The one thing that this network is doing write is remaking shows for a younger generation.

The new version will focus on 4,400 overlooked, undervalued and marginalized people who disappeared over the past 100 years who are all returned in an instant, having not aged at all and with no idea what happened. They also discover they’ve been returned with upgrades, and likely for a specific purpose.

Live-Action Mojo Jojo or Him?

The Powerpuff Girls weren’t the only pilot being order from CW. An unnamed religious-based drama and Naomi, a teenage girl who looks into the origins of a supernatural event in her small town were announced. Some of the other shows like The Lost Boys are still in a holding pattern. Maybe we will see what happens with the possible The 100 spin-off later this year. Powerpuff Girls originally ran on Cartoon Network from 1998-2005. The show was rebooted back in 2016 and only last for three seasons.

If you are looking to see what’s going on in the world of Marvel TV take a look at this. Disney+ is getting plenty of MCU shows this year like WandaVision and The Falcon and the Winter Soldier.