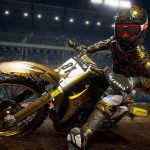 You are reading
7 Essential Tips for Surviving Supercross 4

Monster Energy AMA Supercross 4 is a trial-by-fire endeavor. The game teaches you the basics and throws you way into the deep end. Luckily, we have provided some essential tips that’ll make life in Supercross 4 a bit more manageable. 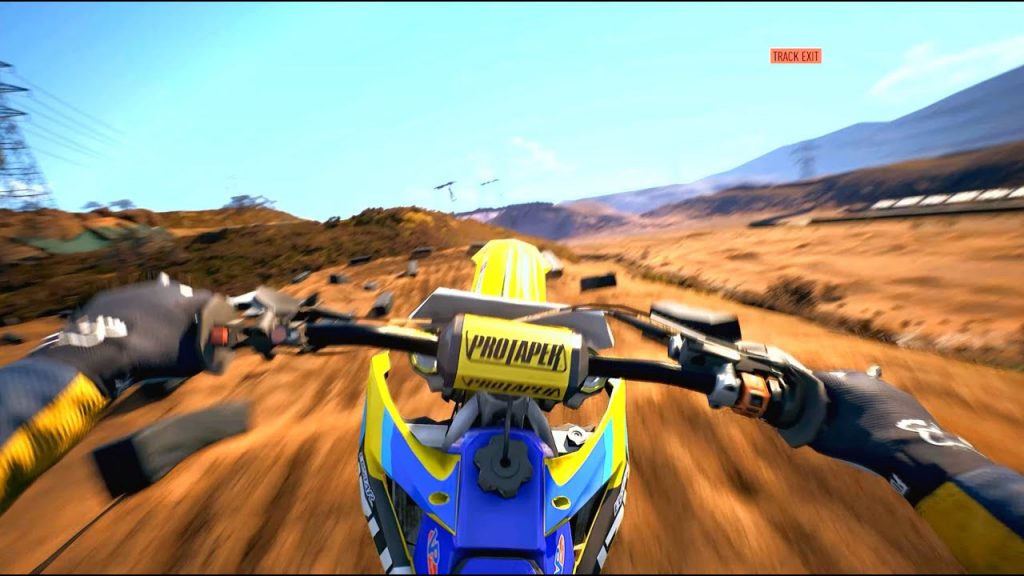 As cool as the first-person perspective camera is, it is an inherent disadvantage. Much of the game’s physics is based on the rider’s weight and bike position. If you can’t see the back half of your bike, then you have less information that could make the difference.

Read More: In Honor of a Fallen Lord

For instance, knowing the exact position of the bike’s back half is crucial to landing a huge jump or taking a turn directly after a jump. It’s this type of information that could really help you in the heat of a race. Best to avoid this camera when competing in the game’s beefy Career Mode.

Like we said in the review, the game’s riding mechanics are difficult to master. Therefore, it is important to prioritize handling upgrades as soon as you can. One of the best upgrades you can select early on is suspensions.

You should see your handling stat increase dramatically after upgrading your suspension. This will make controlling your bike a whole lot easier. This includes landing jumps, taking bends, and traversing rollers. I can’t stress this enough but do yourself a favor and upgrade suspensions ASAP!

Finish the Race Even if You’re Dead Last

Being last in anything isn’t a good feeling. But in Supercross 4, finishing last has some benefits. At the very least, it’ll net you some valuable experience points. You can then in turn use XP to upgrade your rider. Additionally, you’ll better learn the layout of a track if you avoid early restarts.

No Need to Accelerate While in the Air 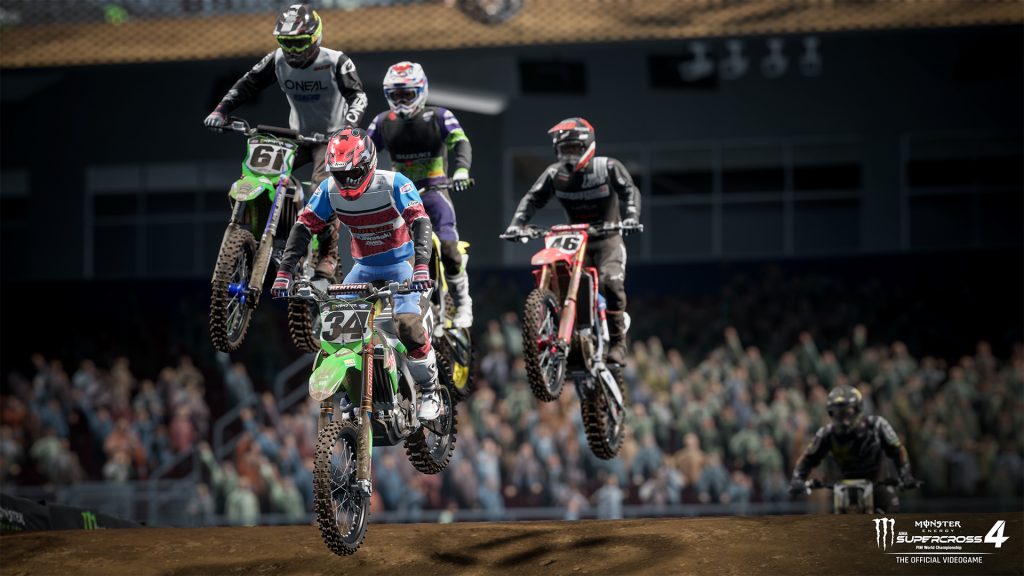 This tip should go without saying, but don’t accelerate while you’re in the air. There is no need for it, and it doesn’t make you faster. The tires are not interacting with anything so it is pointless. Just don’t. Instead, just position your weight to properly land on the track.

Slow Down Ahead of a Jump That Transitions into a Turn

Ok, this might seem obvious but it’s worth repeating. If there’s a turn immediately after a jump then slow down. This is important for two reasons. First, it’ll help you position your bike to better take the turn. Second, you’ll reduce your time in the air if you slow down. Less time in the air means you’ll save precious time.

Careful When Restarting a Training Session 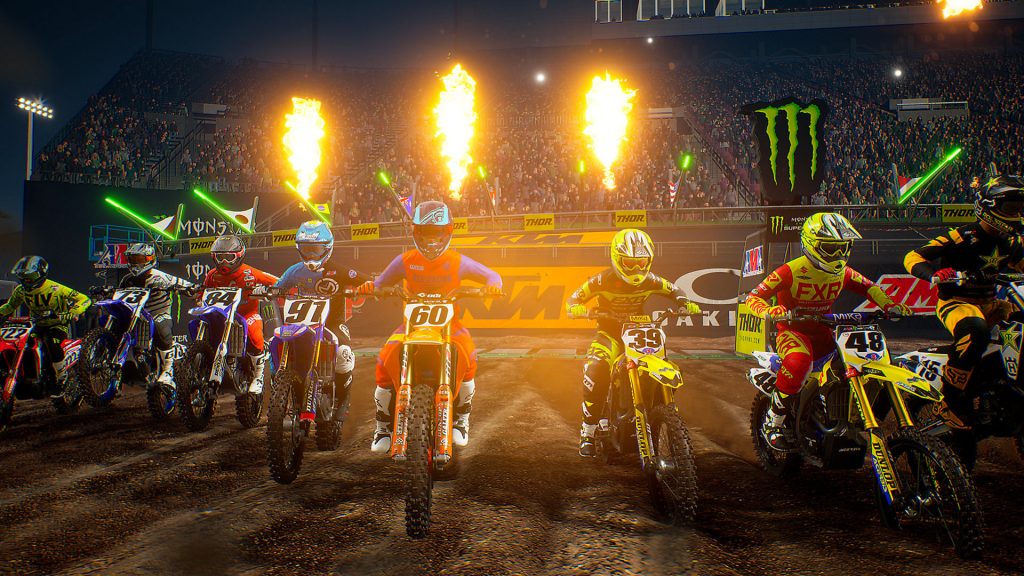 Supercross 4 has a great Career Mode. Every game week, you can attempt a race, a journal challenge, and train your rider. You’re allowed up to three attempts to train in different exercises like overtaking and slalom-like challenges. However, if you mess up and decide to restart a training session, it’ll eat up one of your training attempts. So, avoid spam restarting training sessions to make the most of your attempts.

Using rewinds helps ease the learning curve in Supercross 4. However, you can only use three rewinds per race. Therefore, it is imperative that you use rewinds sparingly. I would suggest not using more than one during a lap. But, of course, that depends on the situation of the race. Also, try to take advantage of the long rewind function to best line up your racer before reentering the race.

What was your favorite Supercross 4 tip? Do you have any of your own? Sound off in the comment section below.