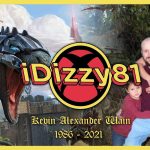 You are reading
One Day At A Time

Earlier this year, Lords of Gaming COO Kevin ‘iDizzy’ Wain passed away due to COVID-19. It has been a challenging month for all of us as we realign the site without one of our founders. Dizzy’s vision for the website was consistent throughout Lords of Gaming’s two-plus years in existence. That mission was to deliver high quality, inclusive, and personal takes on the happenings in the gaming and entertainment industry. As we try to move forward and work through our grief, we wanted to run one last piece from a member of our community and Dizzy’s best friend, Andrew ‘Reaper’ Ellison.

We’ve all seen it, the iconic meme that came from Fast 7 of the cars driving and one pulls off to the left. We all have that one person that we gamed/spent time with. That one person that will randomly come up in conversation and you’ll laugh because you remember all the fun you had. You wonder what ever happened to them and you hope they are doing well. 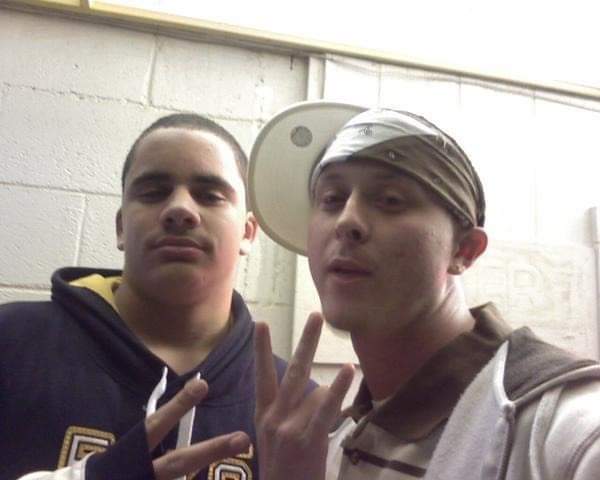 There’s also a chance you’ve been told that video games are “just a game,” you’re “wasting your time,” you “need to get out and make friends,” when in reality some of your closest friends are those that you’ve never actually met in person. The person on the other side of that internet connection is someone you can talk to at any time and know that it’ll be a productive and fun conversation. If you’re lucky enough, they become family.  But what do you do when they suddenly stop appearing online? What do you do when someone you’ve shared copious amounts of laughter and conversation with isn’t around anymore?

You log in, flip through your friend’s list, and your eyes immediately go to where the name usually is, but it’s not there. So what do you do?  How do you continue on when you’re no longer able to see that person on a platform that you both spent so much time on together? Everyone processes their grief differently, and there’s no wrong way to do so and I’m not here to tell you how you should go about doing it. The best I can do is give some advice on how I have handled it in the past, and how I am currently handling it.

How To Carry On

A few years ago, someone that was close with one of my personal community was lost due to a battle that no one can see. His loss was difficult, as we had spent time sharing laughs and picking on a mutual friend of ours just days prior. The news rocked me to my core. I didn’t know him that well, but I knew the kind of person he was just from interacting with him and talking with those who did know him. How did we carry on? 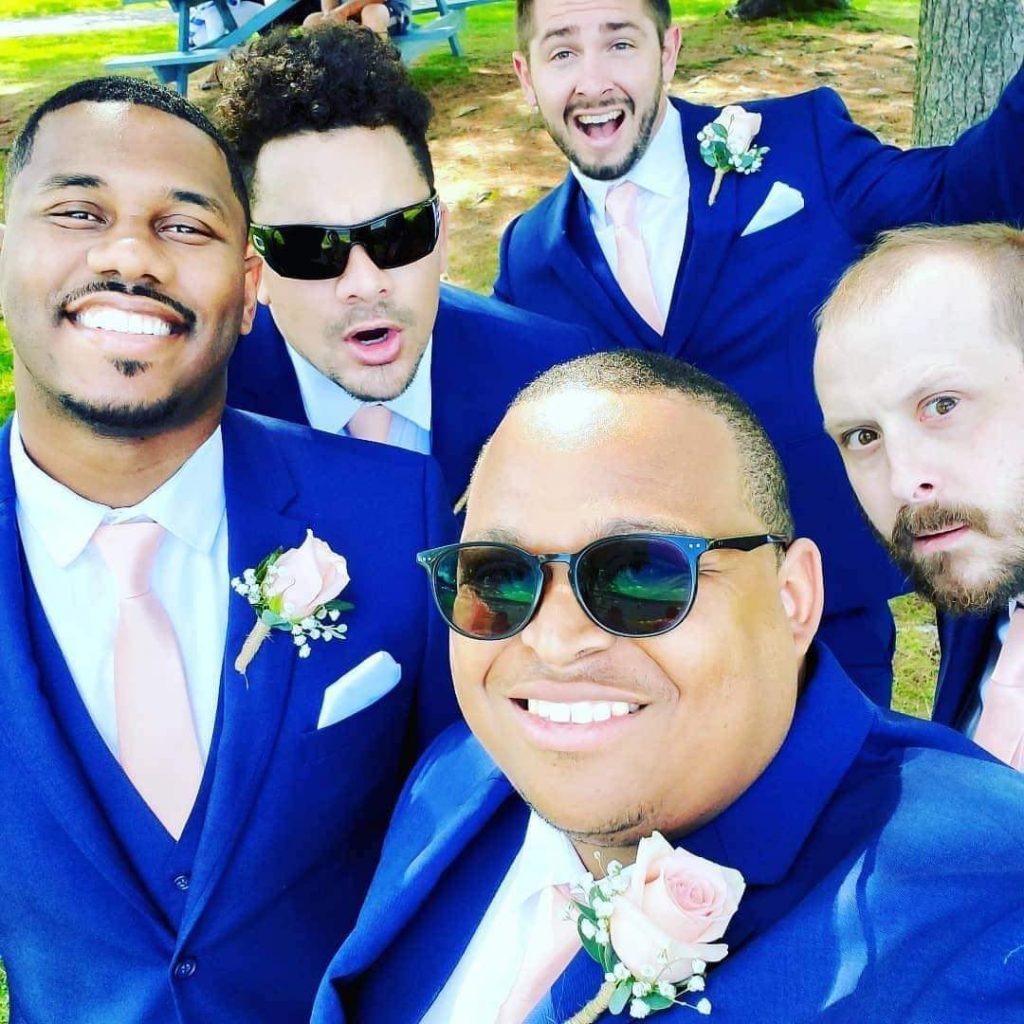 The gaming community lost a tremendous soul, and someone I was very lucky to call my brother: Kevin “iDizzy81” Wain. Those who interacted with him will be the first to tell you that he was a beacon of light in the community, even when he was driving you crazy. He was always the one to talk you off a ledge, offer his assistance, and provide you the support you didn’t know you needed. For me, personally, DiZ was more than just someone I would party up with and spend hours discussing random things with, he was a close family friend, one of my longest friendships, and someone I truly considered to be part of my family. He helped mold me into the man I have become today. He was a guiding figure in my formative years and helped to put me on the path I am on today.

The bond we shared went beyond that of gaming, and the same can be said for many of our friends in the community. Through him, I was introduced to some of the best people that I’ve grown close to but never met. The community is good for stuff like that. I said it at the time, and I will continue to say it until the end of time: I wasn’t ready to say goodbye to him, and it’s still not fair that he’s gone.

One Day At A Time

Since his passing, I’ve been distant from my Xbox and most of the community because I wasn’t (and I’m still not) entirely sure how to process the loss of someone who meant so much to me. I tried to get back into the community after I heard the news, but I found myself looking for his gamertag on my Xbox friends list, and not seeing the typical Netflix, YouTube, or ARK: Survival Evolved was too much for me to handle and I had to leave it alone for a bit. If I’m being honest it’s still difficult to log in and not see him on. (To see the impact that DiZ had on the community, watch the Iron Lord’s Podcast’s Celebration of Life.) So again I ask, how do you cope with the loss of someone in your gaming community?

My advice? Take the words provided by DiZ himself: “one day at a time.” It may not seem like the best advice on the surface, but it is my recommendation. Days are long, days are short, but they should not be overlooked. The most important thing you can do is cherish every day you have with those you love, and let them know how much they mean to you every day. Be the best you that you can be every single day.

Pain heals over time, and it’s important that you take the time you need to process your emotions and properly grieve, however you may do that. While things may seem bleak at first, I promise you they will get better and you will pull through. The best thing you can do is take life one day at a time and try to make it the best day that you can. It’s important to remember that it’s okay to not be okay, and that you have a full support system to lean upon. Times may seem tough, but just remember you will get through it.

“It’s always darkest just before dawn, and I promise you the dawn is coming.”—Aaron Eckhart as Harvey Dent, The Dark Knight.

One day at a time.