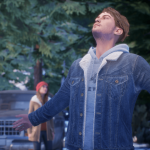 Tell Me Why is a narrative choice-based game from the developers of the Life is Strange series. The game released in three chapters in August of last year on both Xbox One and PC, to mostly favorable reviews. It was a unique story that followed the journey of Tyler and Alyson Ronan who travel back to their hometown in Alaska to pack away their deceased mother’s house. As the journey unfolds the twins begin to unravel parts of their past that they had long forgotten. If this story sounds interesting to you, what if I told you that it is currently free via the Xbox store?

Late tonight, the Xbox store listing for Tell Me Why was updated and has the game and all 3 chapters of its story listed for free. You can currently claim this deal for Xbox via the webpage, it has not appeared on the console yet. However, you can add the console version to your account and set it to download via the app. PC players are also in for a treat, as the game is also free for Windows 10 PC users. It is worth noting that currently the Steam version of the game is still listed at full price via the Xbox store, so make sure to select the Windows 10 PC option when downloading. You can add this game to your library here. 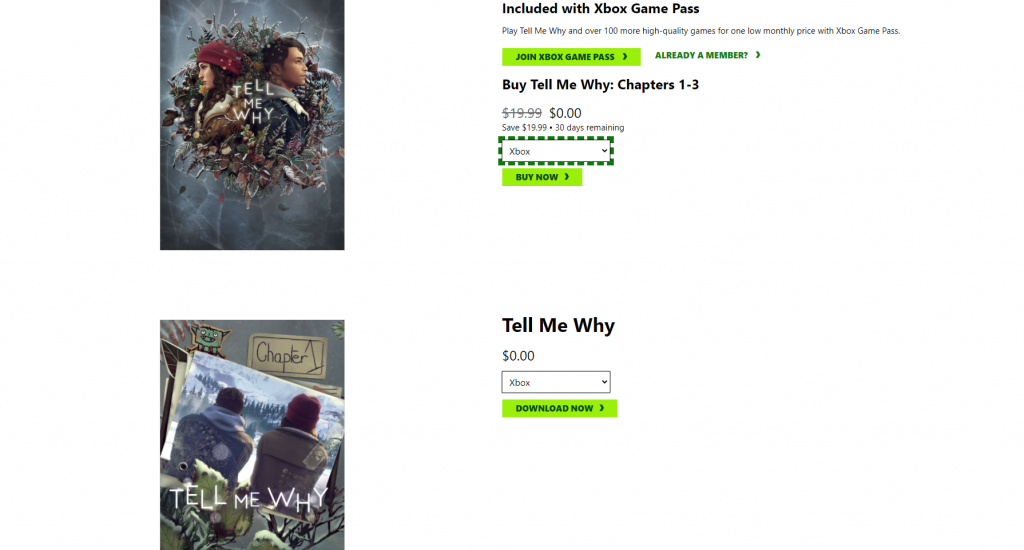 Will you be checking out Tell Me Why on Xbox One or PC? Let us know in the comments and don’t forget to check back for the latest gaming news and information.