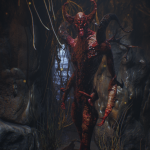 Last week, we had the chance to talk to the Black Rose Projects Team Leader, Grzegorz Misztal, about Dark Moonlight. Dark Moonlight is a survival horror game that wants players to delve into a world of trauma and fears brought to life. We talk about the game’s inspirations, being scared, and why this is the perfect project for a new studio to take on.

Transcript of the interview has been lightly edited for clarity.

What is Dark Moonlight?

Dark Moonlight is a survival horror game. In the game, you play as David Kellerman, who is in a very, very dark place in his life because he is thinking about suicide. He’s in a very unhappy relationship and his kid is acting in a very strange way.

He has a lot of mental problems and during this period of time is losing his mind. He’s having these hallucinations. One day, his wife goes missing, and the police start to investigate the entire case. Dave decides to go to a special mental treatment to find out what is happening to him. Then the Dark Moonlight starts.

What exactly is the Dark Moonlight?

You have talked a bit about Dave’s thoughts of suicide and his fears. Delving into using horror as symbolism for mental illness is not necessarily new territory for games. Silent Hill and Hellblade have delved into this. Are those some of the inspirations and how are you putting your own twist on it?

Yes, most definitely. One of our major inspirations was Silent Hill 2. And for me, Silent Hill, the entire series, are remarkable games, but Silent Hill 2 stands out as an almost perfect horror game. The best thing about it, is the story.

And we want to recreate it in Dark Moonlight because we want to hook the players with the story. So we want to mix things up. Talk about mental issues. Dive into the darkness. I think that it is a very great environment for telling a horror story.

Do you want the player to come to some kind of catharsis or realization about the nature of mental illness in this, or are you using mental illness as a tool to bring fear to life?

That’s a really interesting idea. People don’t always conquer their fears in real life. I’m claustrophobic. So anytime I step into an elevator, I feel a little twinge of that fear. And so, the idea of there being multiple endings, maybe as a bit of symbolism for Dave not conquering those fears.

Yeah, definitely, 100% agree with your words.

Yeah, I like the thrill of it, but I dislike aggressive jump scares.  You know, I don’t like when, for example, something just scares you. It jumps out of the screen, I think that it’s not really an effective way of scaring other people.

I like to be thrilled, I like to despair, but in more of Silent Hill way, thinking about the unknown. 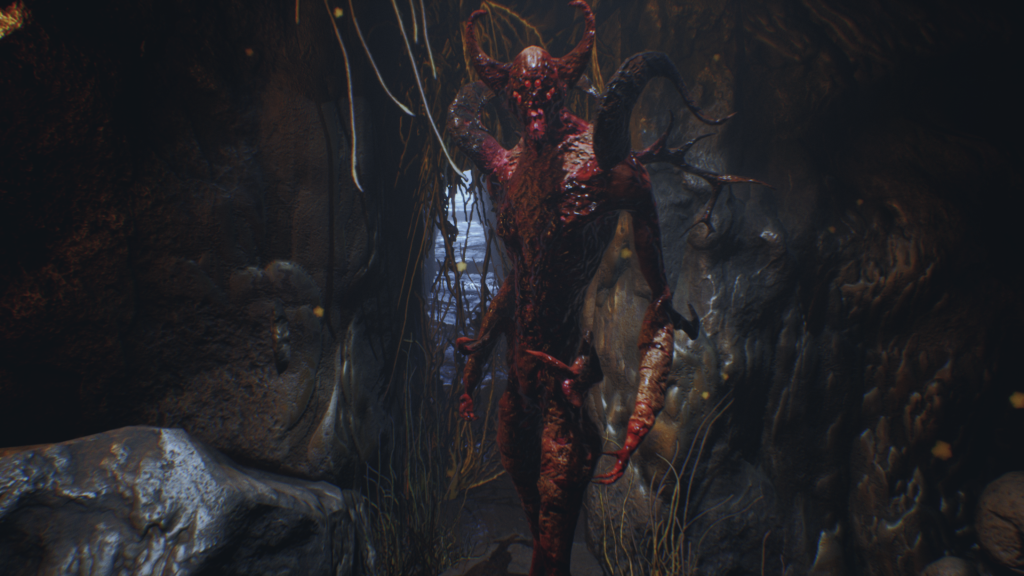 Let’s talk a little bit about the design of the creatures. I see a lot of Clive Barker and some Dead Space influence. What was the design philosophy when it came to the creatures?

The main approach was we wanted them to embody the feelings of fear and many creatures will be connected to the overall theme of that section of the game. We wanted to create a really outstanding, really original creatures with a lot of intrigue.

Are all the creatures that we encounter immediately hostile? 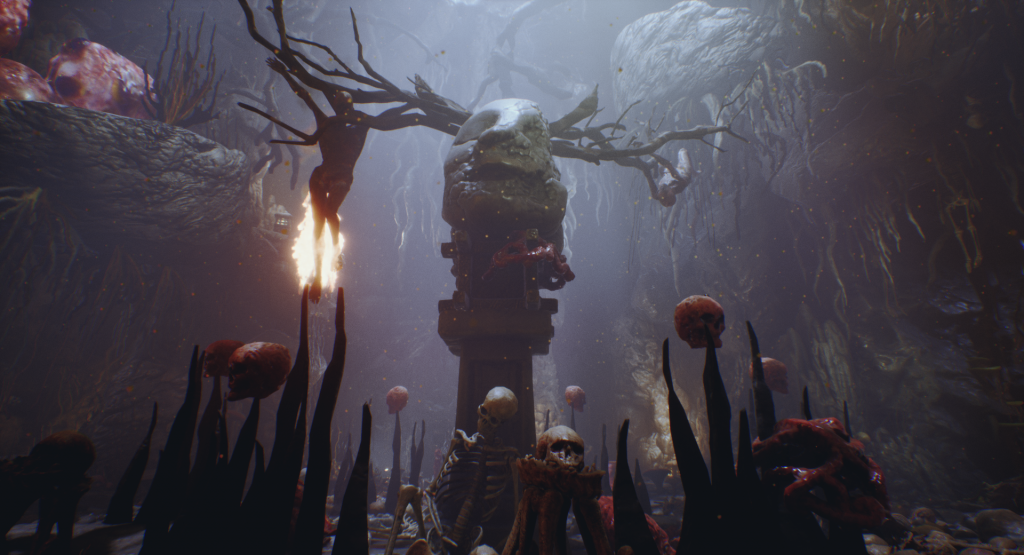 Tell me a little bit about Black Rose Projects. This is your first original game, correct? Why was this the perfect game to pair with Silent Bear Studio on?

Yeah. In Black Rose Projects, we are greatly engaged by storytelling. We have worked on multiple ports in the past, for a lot of other companies. But during that time we really wanted to start our own projects, our own take.

After finishing Resident Evil 7, we came to the conclusion that horror games can tell a really compelling and great story. And we really wanted to give birth to our children.

Now, we had the means and an excellent team. A few words about our team. Evalina and Martin, they came up with the idea. Evalina left her job at a corporation to work with Martin, her boyfriend, on games. It is a passion project for sure.

What is one thing that you want people to know about Dark Moonlight if they have never heard of it before?

Well, let me tell you this. In the current state of gaming, we have a powerful indie segment, and we also have these AAA games and that’s mostly it. There aren’t many AA games, and we want to make a really solid, AA experience.

For more on the gameplay, how Bioshock shaped the development, and multiple endings, be sure to listen to the full interview below.