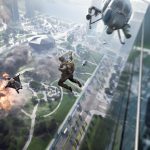 You are reading
Battlefield 2042 Multiplayer Focus is Too Much

When it is early June, it is time for new video game reveals. Battlefield 2042 got its official reveal trailer today, and promised a gameplay trailer on June 13th. One facet we did learn today, comes from Geoff Keighley: no campaign, only multiplayer. After seeing Battlefield 1 and V’s unusual but successful single-player content, 2042’s break from it feels like a major organ loss for the series. 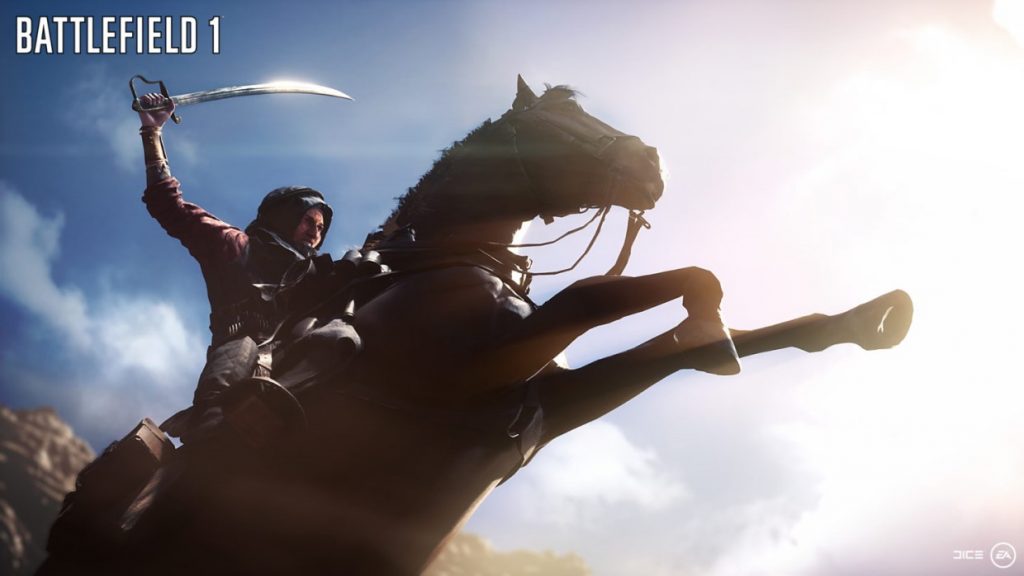 Up until 1, the Battlefield series did what most first-person shooter franchises do and tell one narrative. This narrative normally lasted around 10-15 hours, dependent on difficulty, and followed one character. Battlefield 1, however, divided that.

Instead of one character and one story, you had six about World War One. A British chauffer turned tank driver led you through the Battle of Cambrai. One Bedouin spy introduces you to Lawrence of Arabia (yes, that Lawrence). Most notably, first-time players immediately load into a near last stand for the Harlem Hellfighters in one of the best opening sequences in first-person shooter history.

These stories were at least half of Battlefield 1’s success. These stories felt plausible, the time period consistently heightened each story, and many players had a variety of characters to associate with. In short, Battlefield 1 had a throbbing heart in addition to massive-scale action. So what happens when there’s no campaign?

Battlefield 2042 Could be Fun, but Heartless

Battlefield 2042’s reveal trailer seemed to have a prevailing message: this will be fun. Players will have throngs of other players with them in a climate-apocalyptic setting. You can fight while a tornado rips through a map, or you can recreate an iconic Battlefield fan moment. The story in this game will be the stories you make.

Honestly, that is a great loss to the franchise.

Taking away the campaign takes away the heart of Battlefield’s recent past. Yes, you can argue that Battlefield V didn’t do its campaigns quite as well as 1 did, but that fails to make those campaigns inherently bad. Progress is not always straightforward, it requires downturns and mistakes to learn from. Removing campaigns from 2042 is a loss.

No Campaign Does Not Automatically Mean Bad Game

I cannot stress this enough: this loss will not automatically doom 2042. As sad as it is to see the campaign absent, campaigns are not required sections for every video game. Some games, like EA’s other big first-person shooter, Apex Legends, does not have a campaign. However, for a series that nailed its campaign previously, Battlefield‘s decision to remove it is sad to see.