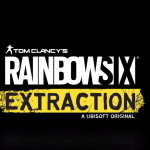 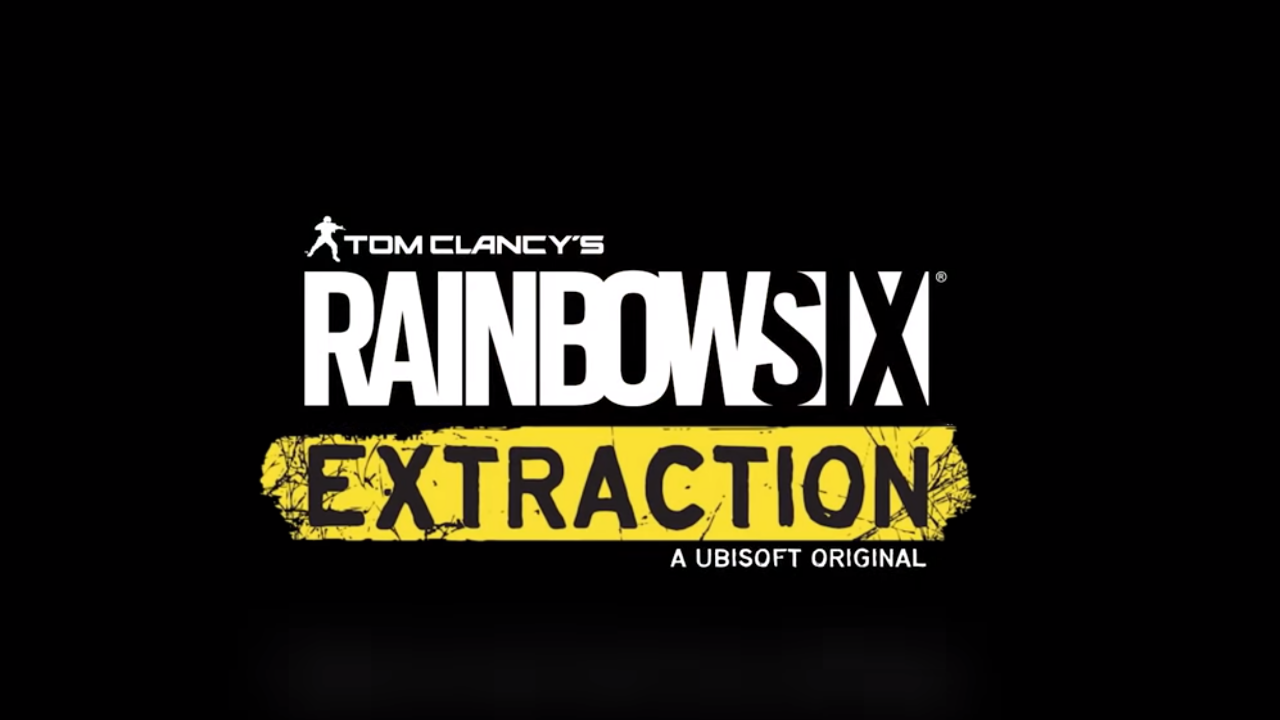 As part of this summer’s all digital E3 events, Ubisoft presented updates as part of an E3 2021 Ubisoft Forward.

Along with the new trailer comes a September 16th release date. Tom Clancy’s Rainbow Six Extraction will be coming to PlayStation and Xbox consoles. In addition to PC, Stadia, and Luna.

Extraction is a story-based tactical-shooter centered around Tom Clancy’s Rainbow Six Siege. It features a three-player co-op campaign. As well as hordes of monsters in PVE. Along with cross-play and cross-gen play.