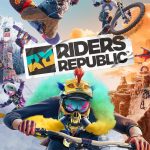 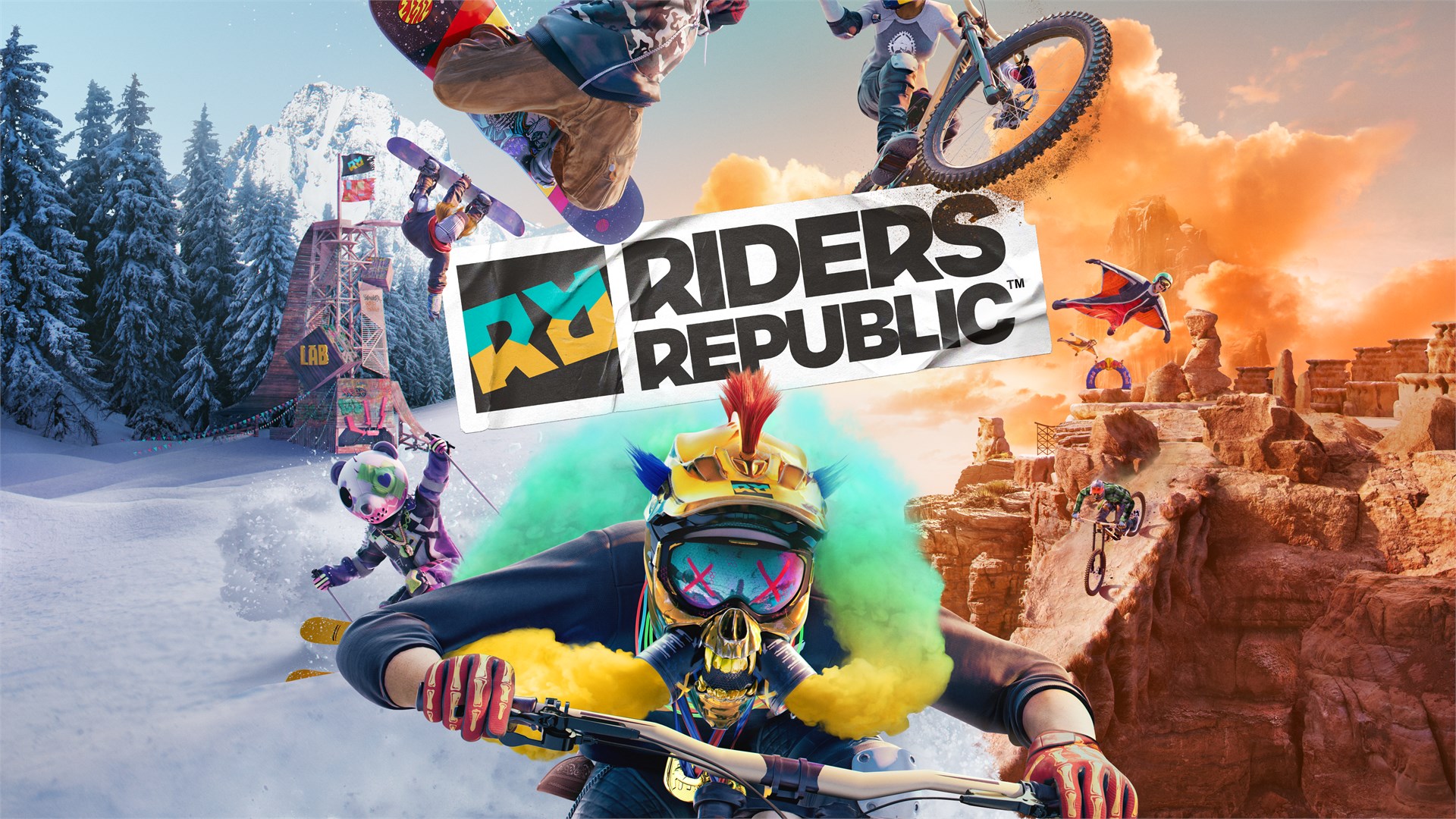 As part of the summer 2021 all-digital gaming conventions, today was the opening day for Gamescom. The 2021 Gamescom event will take place this week. Kicking off with today’s Opening Night Live, hosted by Geoff Keighley of The Game Awards. The two-hour Opening Night Live event promises fresh looks at nearly 40 upcoming games. As well as brand new game announcements. Including a new look at Ubisoft’s sports action game, Riders Republic.

The major news out of today’s event includes the release of an open public Beta which can be downloaded right now, here. As well as a brand new trailer. The trailer brings a new look at the story campaign behind Riders Republic. The open beta closes on August 28th for users on PC and consoles. The full game launches on October 28.