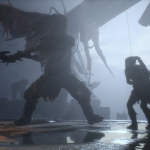 You are reading
Hellblade: Senua’s Sacrifice Gets Next-Gen Xbox Treatment 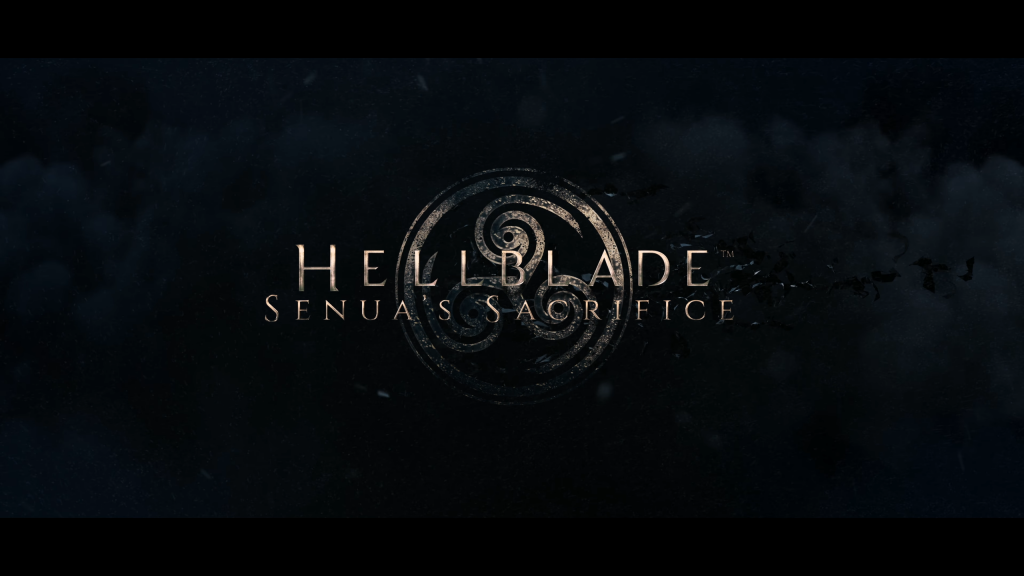 There is a brand new next-gen update, completely out of the blue, for Hellblade: Senua’s Sacrifice on the Xbox Series X and Xbox Series S. The new update from Ninja Theory, which was announced on Twitter, gives new features and enhancements for the award-winning title. This is quite a welcome update for the game, as it fully deserves to be showcased and played in all its graphical glory.

Hellblade has always been a great-looking title with incredible audio, but these new features make it well worth diving back into the game once more or to experience it for the very first time. You no longer have to do full playthroughs of the game if you happened to miss a lore stone somewhere near the end, thanks to chapter selection. With updated visuals and increased frame rates, the next-gen Xbox update makes it the definitive edition to play. Just pick which mode that works best for you, and enjoy! Ninja Theory made a post explaining the differences between the modes on both the Xbox Series S and X.

Which mode will you be playing?

Hellblade: Senua’s Sacrifice is out now for Xbox One, Xbox Series S & X, PC, Nintendo Switch, and PS4. This update is currently only out for Xbox at the moment and is also currently in the works for PC. There are currently no announcements of a PS4 update or PS5 version at this time, and after being acquired by Microsoft, there is little chance there will be one. Have you experienced the enthralling and dangerous adventure of Senua yet? Or maybe another play-through is in order. Keep your eyes open for upcoming details for Hellblade: Senua’s Saga, the sequel. A new Dreadnought diary should be on the horizon in the next couple of months.