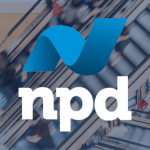 Executive Director & Video Game Industry Advisor, The NPD Group, Matt Piscatella detailed data collected by NPD on the video game industry sales. The numbers show the industry continues to grow at a healthy pace, with overall sales up 10% in July 2021 when compared to the same period last year. This growth is headlined by a nearly 100% increase in hardware sales and also supported by a 6% increase in content and an 11% increase in accessory sales. 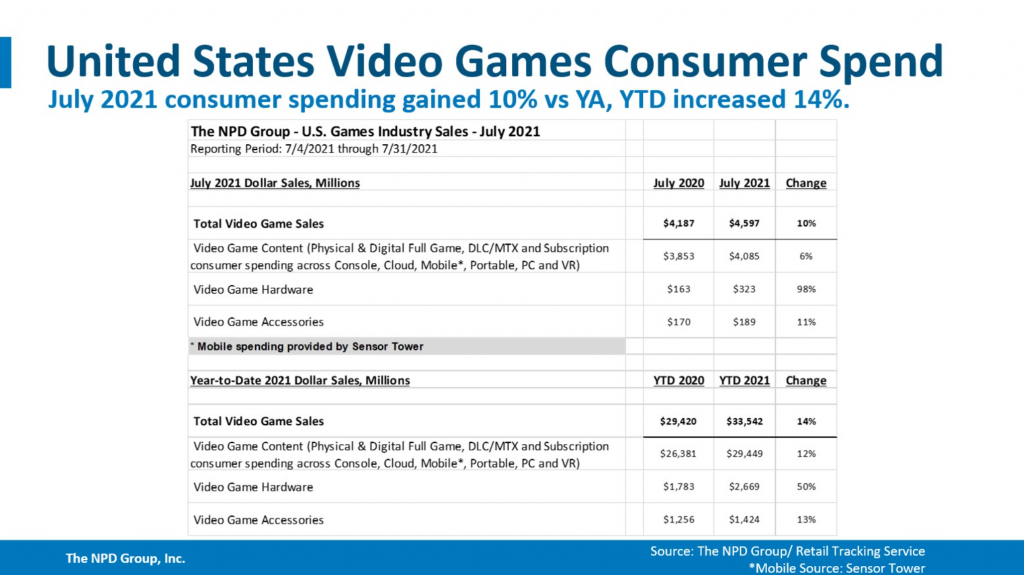 The top 20 video games by sales in July were headlined by The Legend of Zelda: Skyward Sword. The remaining top 5 were rounded out by CoD: Black Ops Cold War, Monster Hunter Stories 2: Wings of Ruin, Mario Kart 8 (which absolutely refuses to die), and Minecraft. Nintendo published 3 of the top 10 games for July, continuing its success in software sales. Neo: The World Ends With You also joins the top 20. 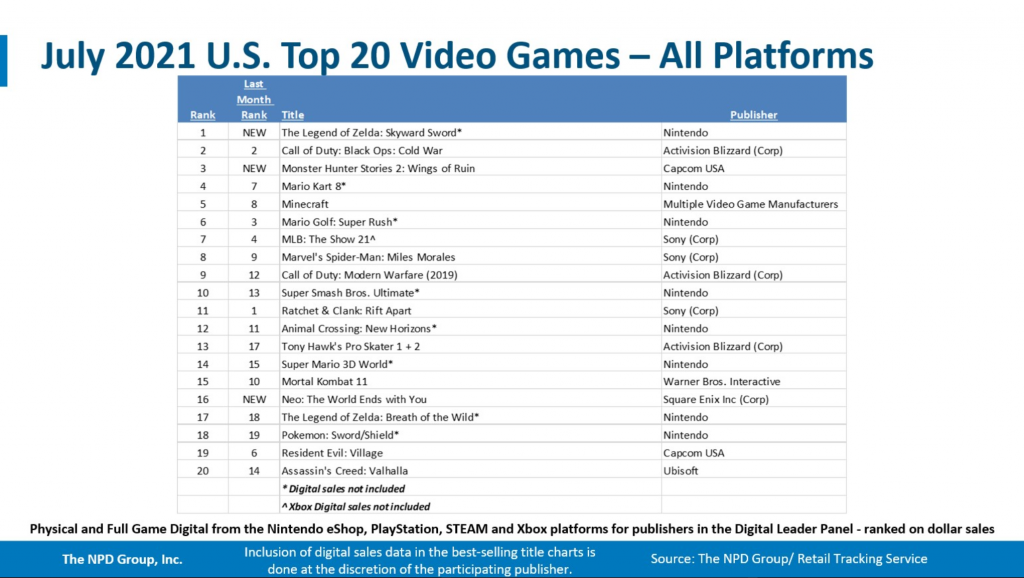 The top selling video game since the beginning of the year is CoD: Black Ops Cold War. Which underscores the sales monster that the Call of Duty franchise is. With MLB: The Show, RE: Village, Super Mario 3D World, and Miles Morales rounding out the top five. Nintendo publishes 3 of the top 10 games for 2021. While both Sony and Capcom publish 2 each. This list could shift by December, with many large titles yet to release in 2021. 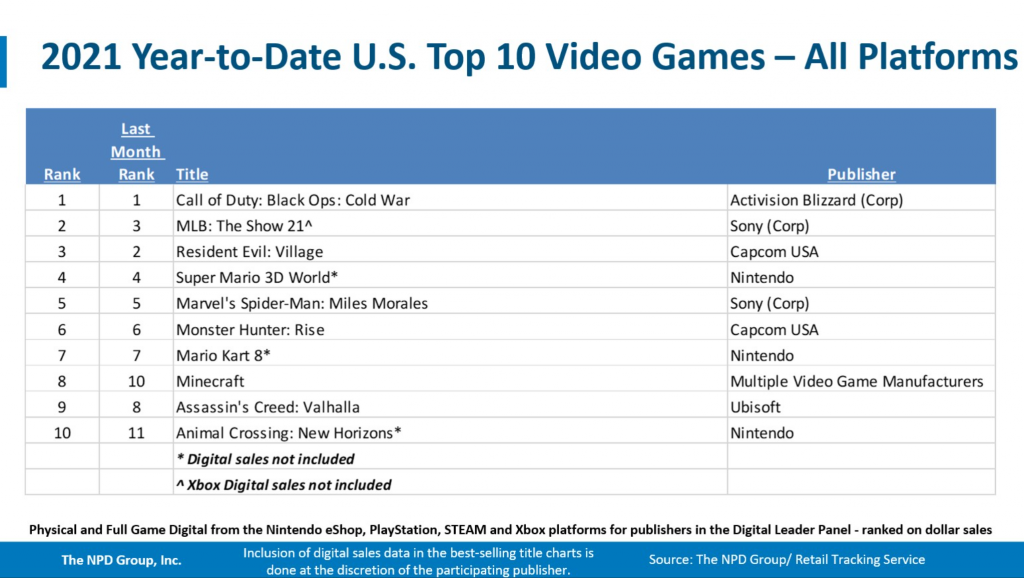 Mr. Piscatella also shared some details on hardware sales. Sony’s PlayStation 5 led July in terms of dollar sales, with Nintendo once again leading in unit sales. However, Nintendo still leads in both unit sales and dollar sales on a year-to-date basis. Total industry hardware sales reached $2.7 billion for the year. This is up 50% year over year.

In total, the video game industry is in a great place. Growing in both terms of hardware and software sales is a positive sign for all competitors. Please review Mr. Piscatella’s Twitter thread for his full details.