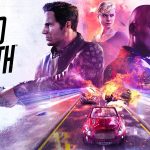 While PlayStation’s London Studio has primarily focused on VR experiences, a job listing suggests they have something bigger in store. The team behind the critically acclaimed, Blood & Truth are hiring in multiple positions with references to a “brand new, next-gen IP” in development for PS5.

Now, listings include the usual, such as designers, programmers and animators. However, and perhaps most interesting, there also appears listings for multiplayer as well.

“We are really excited to open this hire for an experienced Online Gameplay Designer because it’s a role of critical importance to the new PS5 project we are working on at London Studio,” writes the job post.

The post continues, painting a picture as to what new hires should expect with the team: “As a first party studio, we set out to produce games which show the exciting potential of the latest PlayStation hardware. So, it’s important you are up for experimenting and working in uncharted territory.”

Seeing PlayStation’s London Studio have the opportunity to work on something outside of VR is refreshing. However, this also begs the question, who will step in to fill their role? Arguably, London Studio is Sony’s premier VR team, so taking that away will leave a noticeable gap for the platform. Of course, there has been rumblings of some sort of Horizon VR spin-off coming from Guerrilla. You also have the possibility of Team Asobi working on another Astro Bot Rescue Mission. Yet, taking one of your biggest contributors off the board would seemingly lead to slimmer offerings on VR. First-party wise, of course. 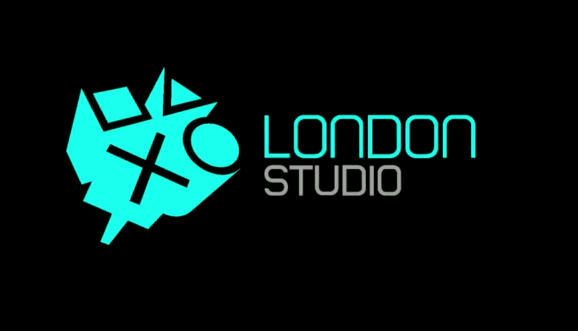 Nevertheless, seeing the SingStar team, work on something wholly original and of a bigger scale is exactly what PlayStation fans want. Especially with how great of an experience Blood & Truth ended up, it makes sense for London Studio to stretch their creative legs a bit. And who knows? Maybe this next project can prove they are up to the challenge of taking on a God of War-scale project some day.