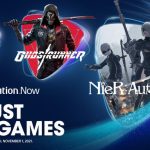 You are reading
PlayStation Now August Additions Have Been Revealed 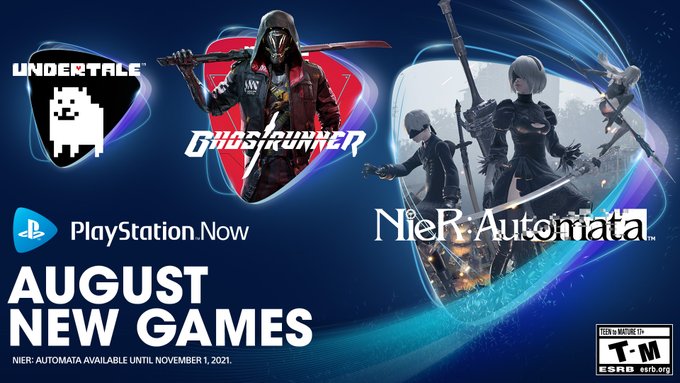 In an official blog post from PlayStation, it was revealed that three games would be coming to the service this month. The cyberpunk action platformer sensation Ghostrunner from developers One More Level will be bringing the cyber ninja action. While the Indie classic Undertale will also be joining the service offering a unique and humorous twist on the classic dungeon crawling genre. Then last and certainly not least is the action JRPG Nier: Automata from Platinum Games. A game that took both fans and critics by storm in 2017, and is often considered one of the best games from the PlayStation 4 generation.

This looks to be another fantastic month for PlayStation Now subscribers, as PlayStation continues to improve the games offered on the service. It will be interesting to see what offerings we could see in the month of September.

Are you interested in any of these titles coming to PlayStation Now? Let us know in the comments and don’t forget to check back for the latest gaming news and information.