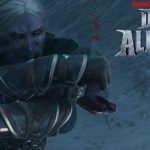 One of the most talked-about recent releases Dark Alliance received patch v1.18 to help fix a lot of bugs or exploits. The team will continue to improve gameplay and welcomes all constructive feedback on potential bugs for the game.

One of the few bugs Dark Alliance experienced was the ‘Now It Makes Sense’ achievement not triggering properly. The team has put a fix in so now this achievement now triggers correctly.

Unfortunately, if you collected all collectibles before patch 1.18 you’re out of luck. You will need to create a brand new character and pick up a collectible for the achievement to pop. Luckily, the collectible at the Base Camp works in triggering the achievement.

There have been some AI improvements in-game as well. When you are teleporting, enemies will now use the player’s position at the start of the teleport. Patch 1.18 also fixed the issue of the Stygian Charger being unresponsive after being attacked. This particular enemy is found in The Order of the One Light – Act 1.

Enemies are now more difficult to stun-lock and will notice players faster after being dropped in multiplayer. Enemies will now transition out of their taunt to attack players as soon as they are in range. 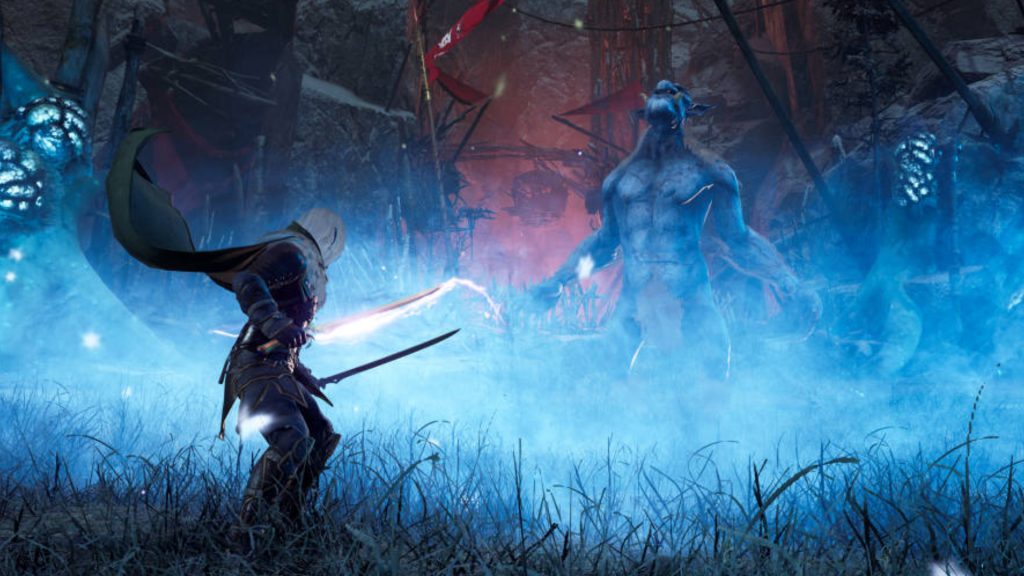 There were some exploits that needed to be addressed in the early stages of Dark Alliance when it was first released. Fortunately, update 1.18 removed these exploits, allowing to game to be played as intended.

First off, there were several issues that allowed players to bypass Icewind’s boss fight phases.  Now, players will have to fight the boss in its entirety. Crystals can also no longer be infinitely upgraded after downgrading them after reaching the Merchant in Kelvin’s Carin. This will put some difficulty back into the game. Lastly, the font size was an issue, so they have increased the text for objectives, dialogue, and journal entries.

One thing that can turn many people away from a game is broken controls. Again patch 1.18 fixed two issues pertaining to the game’s controls. The update restored a missing keybind for opening the player menu by using a keyboard in the options menu. The patch also fixed an issue in which the mouse was not functional in the menu. Especially when trying to navigate the party management screen and the journal in the character menu.

Patch 1.18 also addressed many sought-after improvements for Dark Alliance‘s multiplayer. Fans that love to play the game with friends will be happy with these improvements. The party host can now access the Trophies menu in basecamp.

Additionally, the update also resolved the delay when attempting to pick up quest-essential items in multiplayer. The patch also fixed an issue in which players would sometimes join a public session after accepting an invite from a friend.

Matchmaking and stability have both had major improvements as well. Patch 1.18 fixed issues in which players would be unable to enter boss rooms after teleporting to the party leader. The update also corrected rubberbanding problem.

In addition, the patch also fixed the issue in which muted players would get unmuted automatically after returning to Kelvin’s Cairn.

Additionally, patch 1.18 also fixed the bug where Cattie-brie’s healing ability lasted until players were loaded back into the base camp.

Version 1.18 also fixed the issue where starting any act alone while in multiplayer set the act to difficulty challenge rating 1. The patch also correctly displays Alchemist Fire damage in multiplayer. 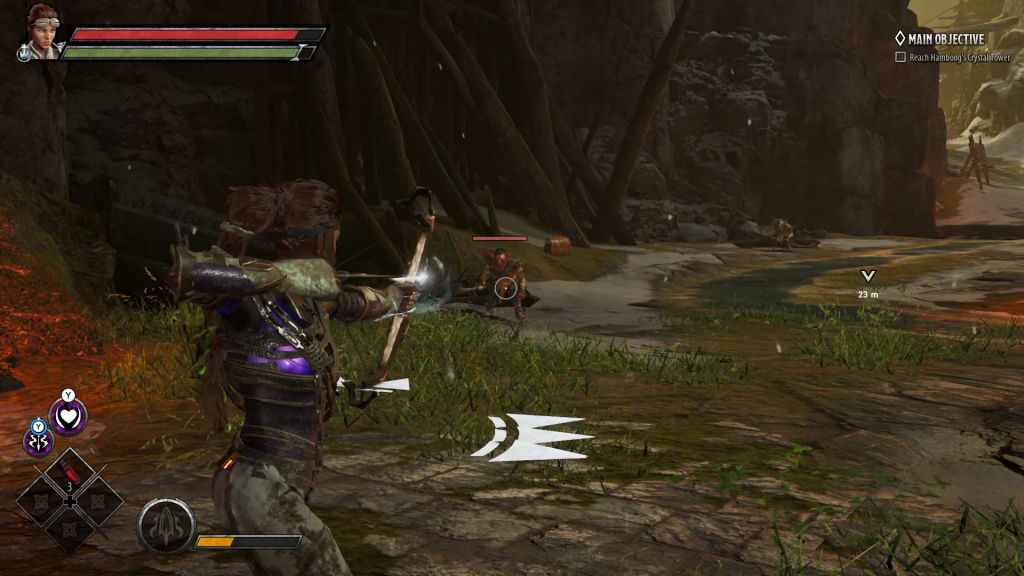 Many people have voiced opinions about Dark Alliance combat and gameplay. The update reduced character recovery time after getting knocked down during combat. It also fixed collision issues allowing players to go out of the world. Version 1.18 also addressed issues in which some enemies were invisible to the player.

The patch also fixed issues in which characters would get stuck to training dummies and some enemies while in melee combat. Lastly, version 1.18 corrected the burning debuff when a character walks into a lava fall and added VFX for the Frost Giant’s Ground Shatter AoE attack.

Last on the menu of fixes is corrections to in-game progression. The patch addressed issues with stat and combat power calculations in the UI and several instances of player progression being reset.

They also fixed an issue in which characters would not level up upon returning to basecamp after having completed a challenge rating 6 mission.

Finally, the update also fixed an issue in which loot completion rewards would not be displayed in the tally screen after completing an Act.

With all the bug fixes and quality-of-life changes to the game, you can no jump back in if you were waiting. If you haven’t played before, now would be a great time to jump in especially since it’s still on Game Pass.