This weekend, the Disney movie Jungle Cruise stomped down Old and Snake Eyes. Neither movie was able to keep their respective spot on the box office list. In fact, the GI Joe spin-off fell out of the top three entirely. 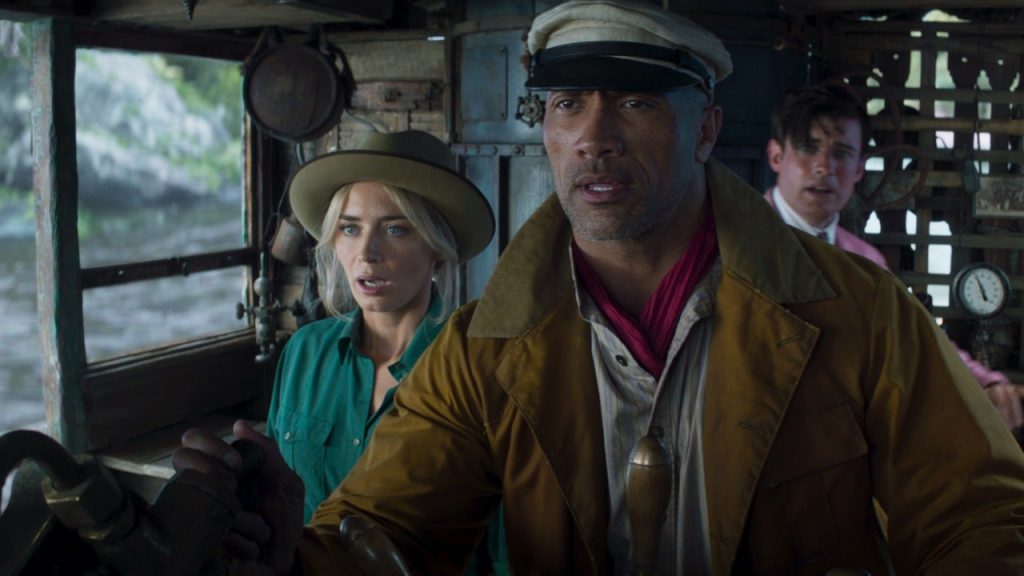 Disney has a way of turning their rides into enjoyable movies. Even though the original Haunted Mansion didn’t become the Titan that Pirates of the Caribean did, it still is a good movie to watch around Halloween. Now, Jungle Cruise can continue that trend started by those pesky pirates. It has the opportunity to become another Disney juggernaut. In its opening weekend, the film grossed an estimated $35 million. Adding the $27.6 million that was gained from foreign markets. This movie is now sitting at a healthy $62.6 million worldwide.

Two other movies also opened up this weekend. The Green Knight ($6.7million) and Stillwater ($5.1 million) both opened in the top ten. Snake Eyes fell from second place to seventh with $4 million. That gives the movie a grand total of $28.8 million worldwide.

Even if we weren’t in a pandemic, I doubt this movie would have done well. It seems that GI Joe movies are cursed to do poorly with critics or at the box office. Old continued to do make some money at the box office. Adding this weekend $6.8 million this film sits at $48 million worldwide.

Some of the other summer movies are just slowly taking in some extra money. That is before they are pulled from theaters and permanently place on a home release status. Space Jam: A New Legacy has floundered like the Lakers in this past NBA playoffs. This film will never cross the $200 million mark that the original Space Jam did. That movie finished its box office run in 1996 with $230 million worldwide.

Meanwhile, Black Widow ($6.4million) also witnessed a dropped. It could be something to do with the fact that most people are just not willing to go to theaters when they can unlock the movie at home. The actress behind the Avengers character is also suing Disney at the moment. That can’t help the movie out much either when most people are siding with Scarlet Johansson. Currently, that film is sitting at a healthy $343 million worldwide.

Next weekend, the DC movie The Suicide Squad will be opening on August 6th. With all the rave reviews, expect the movie to do great. No other movie will be releasing against this DC movie. So, expect everything to be focused on The Suicide Squad.