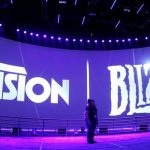 You are reading
Letter From The Editor: Better Work Environments Lead To Better Games

The stories that have been told by employees of Activision Blizzard have been nothing short of disheartening and disturbing. The current case levied by the State of California against Activision Blizzard has rocked the entire gaming industry to its core.  With detailed accounts of pay inequity, inappropriate sexual behavior, and culture of frat boy-like behavior, everyone from fans to developers are at a loss for words. The support from the development side of the industry has been phenomenal. Games media has been reporting every new detail and giving individual developers a voice with many outlets doing an incredible job.

However, many fans have felt absolutely torn on how they can help developers, while others have stated that they simply don’t care and will continue to consume Blizzard’s content. While it is within everyone’s freedom to purchase and consume content as they deem appropriate, it is important that we acknowledge the people who make and create the games that we love. Not only is it the human thing to do, but with better working conditions, we simply would get better games. Developer health and safety absolutely affect the final product.

Understanding Your Role As A Fan 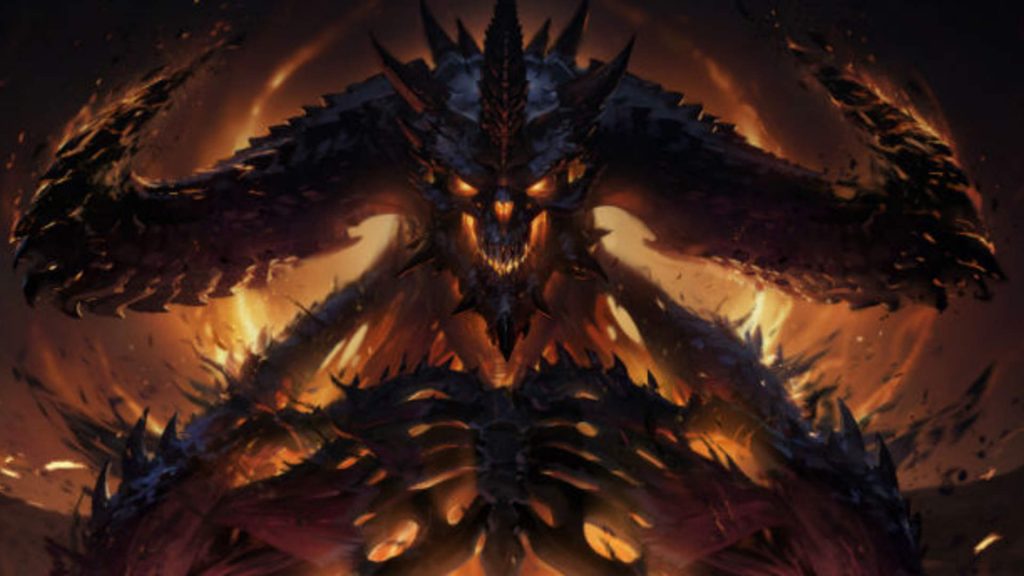 I feel for fans who are torn on the issue of how they can help the developers. There are generally two mindsets at play with this issue. One is to boycott the company by not purchasing new titles, canceling subscriptions, and not logging into GAAS games to affect player numbers. These are all appropriate ways to let Activision Blizzard know you do not support how the developers are treated. The constant counterargument to this, is what about the developers, won’t they be the most affected by these drop-in title performances? Even developers appear to be torn on how to effectively tackle this issue. Some developers have stated that it will affect bottom floor employees first before it will affect management. In my personal opinion, when fans use this argument it ultimately feels like an excuse to continue to play the games you love while being able to say “see I am supporting the developers”. There needs to be a hard line in the sand drawn by fans that they will not let the creators of their favorite game or franchise be treated like this.

With a company as big as Activision Blizzard there is only one language that leadership will listen to, and that is money. This has been proven as CEO of Activision Bobby Kotick did not release a statement in regards to the court case or developer fallout until it started to majorly affect the company’s stock. If we as fans want to help make a positive change, we need to put pressure on leadership by not buying new games from the company (I am sorry Diablo II Resurrected). When the stock starts to drop, and when investors want answers, they won’t blame your average gameplay designer for these failures. It will fall on leadership to steer the ship back on course. Especially with the large outcry of support with over a thousand Blizzard employees signing a letter in solidarity. It is clear where the problem lies, there is a toxic problem in the leadership of Blizzard Activision.

Why Should I Care?

An argument I have seen floating around on social media is, “how as a consumer does this really affect me? Especially if I just want to play games.”  Ultimately, the work conditions are a huge factor at a big company like Activision Blizzard, most importantly for the well-being of the developers. However, there is a trickle-down effect of how it will eventually affect the consumer even if they just want to “play the game”. A safe work environment is crucial in potentially creating a good or even a great game. Firstly, everyone no matter what industry they work in deserves to feel safe and have their voice matter just as much as anyone else on their team. Baseline input from every member on a team can help create a transparent team environment and a more open and productive work environment. What happens when people feel comfortable in their workspace? They will ultimately be more creative and involved in their department or independent work. I know from my own work experiences that when you enjoy the environment you work in, it makes it a little easier to wake up and throw ourselves into our daily tasks.

A common discussion in the games industry right now is a focus on diversity in both the design and writing space of gaming development. While the discussion online often devolves into a mud-slinging argument on both sides, we as fans only benefit from development teams having a more diverse staff. Many studios, especially the big studios can fall into a dangerous and repetitive cycle. Especially if you constantly have the same voices offering up the same ideas in the development of a game. Having a team filled with people who come from different ethnic, religious, or financial backgrounds can bring unique ideas to the table. This diverse range of ideas changes the type of games we get, and maybe what we have come to know as the “AAA” norms. We could possibly see more provocative and varied titles with more intriguing characters. 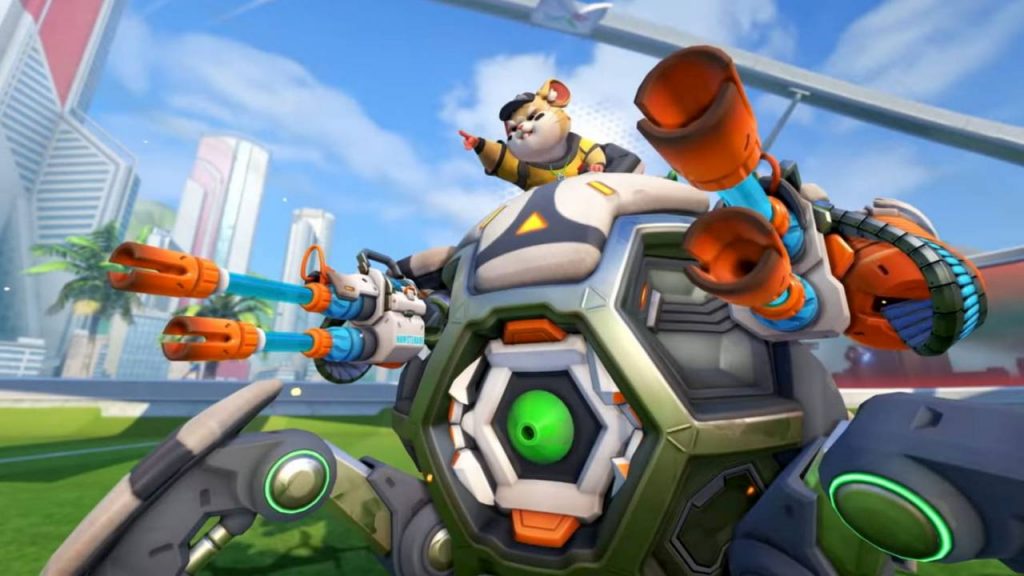 This is a much different situation than many previous studio culture-related reports we have seen in the past few years. Studios like Naughty Dog and Rockstar were publicly dragged for their work culture and treatment of employees. The concern for these issues was quickly swept away as the 24-hour news cycle pushed other issues and games to the front of people’s minds. The Activision Blizzard lawsuit will be in the news constantly and be forced to the front of everyone’s minds. This is exactly what needs to happen as this can’t simply fade into the background. These women and men of Blizzard need to be heard. Their stories need to be blown wide open until every abuser whether in management or core staff is outed.

No matter how uncomfortable it is to talk about obscene cases of sexual allegations, sexism, and racism, it is important when victims speak up about their experiences. That we give them the floor to speak and listen to them while offering help to them in as many ways as we can. As a community, whether you are a developer, a content creator, or simply a fan who loves games and franchises that this studio creates. We need to stand in solidarity behind these victims of years of abuse. We need to help them in creating the change they need at Activision Blizzard. No one should ever feel threatened or unsafe in the workplace.  As a survivor of sexual abuse, I cannot support Blizzard until they change. This isn’t about games ultimately. This is about treating other human beings with kindness and respect and that is something I will always support. When fans begin to understand that making better work environments is the key to amazing games, that is when we will truly see change.