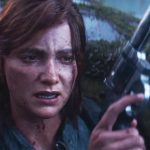 In speaking to the Script Apart Podcast, Neil Druckmann provided some details on the possibility of The Last of Us Part III. In short, we probably should not expect this to release anytime soon. While the team seems to not have a Part III in the cards at the moment, he doesn’t completely rule it off.

Brushing ever so slightly on Part III, Neil had this to say:

I don’t know how much I want to reveal… (co-writer Halley Gross) and I did write an outline for a story, that we’re not making – but I hope one day can see the light of day, that explores a little bit what happens after this game. We’ll see.

We’ve now had two games that I feel speak to something universal as well as telling a very personal story for these characters. With one game, there’s no pattern of what a franchise is. With two games, now there’s starting to be a pattern – now I feel like there are some structural and thematic themes you’d have to stick to if you’re making a third game. 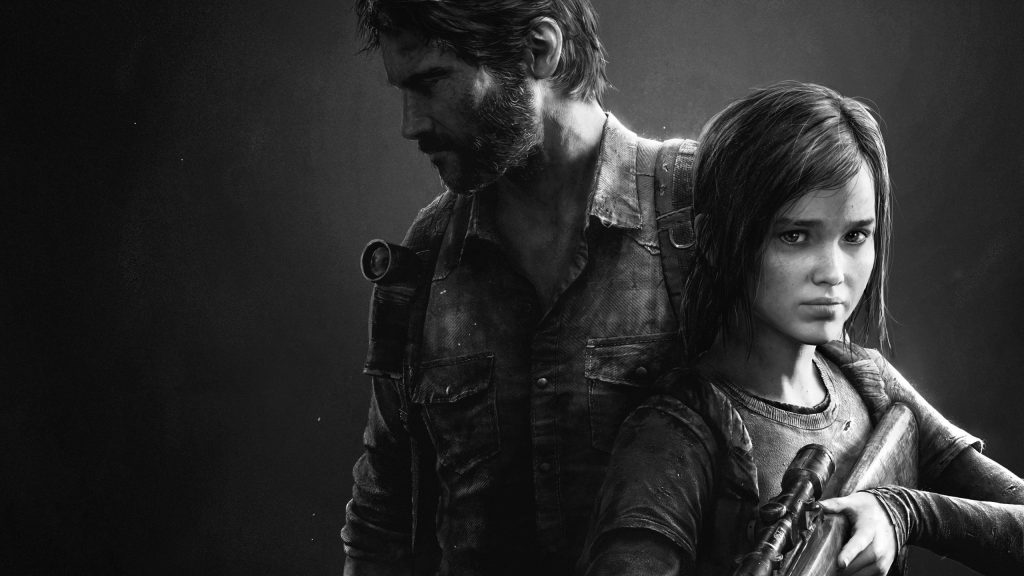 How Does Naughty Dog Decide on What to Work on Next?

“After we finish one of our big titles, we take a long time to explore different ideas, whether it’s going to be Last of Us III, whether it’s something new, whether there’s some old franchise we want to go back to. I like to fully explore all of those, then look at, like: okay, we have all of these ideas in front of us. As a studio, what do we want to commit to? Because it’s a huge commitment – monetary, time, passion, talent, so you think about all the opportunity costs that come with that.

This last quote is of particular to note. Back in 2017, Neil Druckmann engaged in a conversation with Hermen Hulst regarding the just-released Horizon Zero Dawn.

The conversation touched on a number of topics. Some of which, included war stories, how Guerilla landed on Horizon, and how Aloy stacks among the PlayStation pantheon. One of the biggest takeaways for me was Neil discussing Naughty Dog’s approach pertaining to choosing projects. Essentially, he spoke on just how much of a collaborative experience this becomes. How Naughty Dog essentially harnesses all of the creative juice in the studio to gauge what’s drawing the most passion. That interview looks very much in line with what he’s speaking on here.

Nothing is completely ruled out or deemed untouchable. Seemingly, if they want to return to Jak, Uncharted, or whatever, the choice is theirs. Either way, Part II ended off in a manner ripe for Naughty Dog to step away and allow for the series to breathe.

The Last of Us Part II became the PS4’s fastest-selling first-party game in 2020. Surpassing other titles like Marvel’s Spider-Man and God of War. Naughty Dog’s bone-chilling journey remains a hallmark in the system’s library. For our extended thoughts on the game, check out our review.