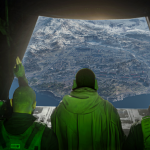 What a player perceives as the value in their platform of preference is absolutely in the eye of the beholder. No matter what platform or ecosystem you choose to spend your time playing games in, there is a wide variety of upsides and downsides. Whether it be PC or console via PlayStation, Xbox, or Nintendo. However, sometimes a big glaring issue can simply push people away from a platform.

These issues come in different shapes and sizes. Sometimes, it’s security breach issues faced by the PlayStation 3. Other times, it’s the Xbox One DRM launch fiasco. Or even the incredible blunder that was the Wii-U. There have been plenty of reasons that gaming enthusiasts have avoided playing in some ecosystems. PC is not safe from these issues either. Right now, PC gaming while dominant is facing unique challenges. While I think of course the GPU crisis is certainly putting a major damper on people entering the PC enthusiast gaming market, there is a much bigger problem at play right now.

Cheating is absolutely out of control in a vast majority of games on PC. It is an issue that is hitting critical mass amongst fans of a variety of games. Whether you play Destiny 2 or Fortnite, you have undoubtedly run into people running a wide variety of hacks. While in PVE, hackers are mildly annoying. Whereas, in PVP situations, they can make even the most enjoyable game unbearable.

Hacks can ruin multiplayer games. From wall hacking allowing players to see their opponents through walls, to aimbots that allow players to line up perfect headshots every time. These hacks take the competition out of the PVP matches. It also makes it borderline impossible for your average player to win or even enjoy a game. Even PVE games have their own unique struggles. For instance, raid leaderboards being dominated with simply impossible times that can only be managed by exploiting the game.

Why Is PC Cheating Becoming So Prominent?

Unfortunately, it has never been easier for players to purchase hacks, or cheats online. In the early days of hacking and modding, you often had to rely on shady download sites. Similar to what Limewire was for music in order to get mods and cheats. With many hackers at the time even writing their own codes in order to abuse and manipulate the game to their liking.

Now with a quick google search, you can find a wide variety of hacks for just about every competitive game online. Whether it’s Destiny 2, Call of Duty, Apex Legends, Fortnite, or PUBG, the list just goes on and on. The hacks are often quite affordable as well. Which is part of the reason it is so appealing to many players. There is another underlying issue that is why cheating has become so rampant especially over the past year.

Free-to-play games dominate the multiplayer space. Most of the top games on Xbox, PlayStation, and PC are free to download and play. This is a major factor in why cheating has become so rampant in these games. There is no cost risk for the hacker. They aren’t paying a $60 or $70 fee to gain access to a game via an account that could possibly get permabanned. That is not to say there aren’t cheaters in full-priced titles, because there absolutely is. But, that entry fee drives away most of the “casual” cheaters leaving only those that either have the means to repurchasing the game or other means of circumventing bans.

With free to play games, all it takes is a new email account sign up, and creating a new username and then you are back in the game. This is how Activision can ban over 70k players in one sweep, but still not even make a dent in improving the game’s quality of life. The driving factor of cheating in the past year has been driven definitively by the low-cost entry into most games. As well as the ease of access to find hacks or bots to exploit these games.

The State Of Call Of Duty

Hackers are already into Vanguard. pic.twitter.com/PMxvYVjico

Perhaps one of the games that has been most affected by the cheating epidemic is Call of Duty: Warzone. Call of Duty remains to be one of the most popular shooters in the gaming industry. The game is played by millions of players across a variety of platforms. You cannot go across a social media platform without seeing someone playing or streaming Call of Duty: Warzone. It has kind of become this juggernaut in its own right, separate from the yearly Call of Duty releases. However, its massive success has created a ton of issues for Activision.

It seems the franchise is getting too big for Activision. The publisher struggles with keeping up with Call of Duty‘s yearly release schedule, while also making meaningful updates to Warzone. Additionally, cheating is out of control in the franchise. Because the game is cross-play enabled, it’s not just PC players that are suffering. This trend is starting to have a negative impact on Call of Duty players across all platforms. It only took me 30 minutes of playing Warzone to run into a player who was running an aimbot. It certainly tainted my experience with the game. While I will continue to play Warzone, cheating has become an all-too-common experience.

Call of Duty: Vanguard Compromised Ahead of Launch

Even in the past few betas for the upcoming Call of Duty: Vanguard wasn’t spared from cheaters. Many fans have been sharing clips of people hacking and cheating in the beta. There are no words for how little faith consumers will have in your product when your beta is full of hackers and exploiters. While Activision stated that their all-new anti-cheat will be launching with Call of Duty: Vanguard, admittedly it might be too little too late.

Impressions from the Vanguard beta were incredibly underwhelming. Many players not only complained about the staleness of the game itself but also the fact that they are already dealing with exploits and hacks before the game even launches. Activision has already repurposed almost all of its studios on working on Call of Duty. However, many fans are beginning to wonder if they are spread too thin trying to balance both Warzone and Vanguard. Will this new anti-cheat make an impact? Only time will tell. But right now, the game needs it desperately and it cannot come soon enough.

What Can Be Done About PC Cheating? 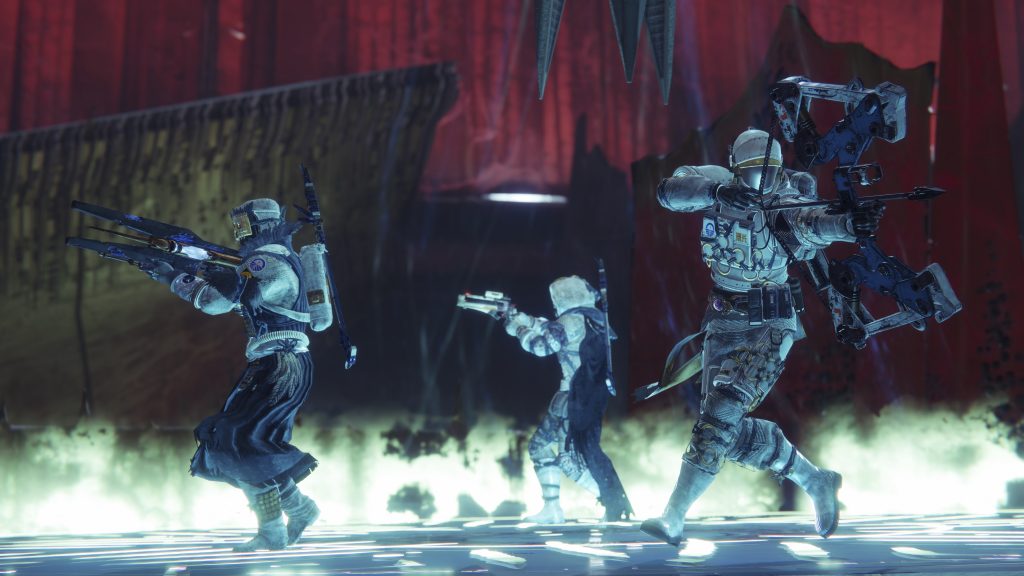 After all the doom and gloom surrounding cheating and hacking, it sounds like the future is bleak. However, this is far from the truth. Many companies are investing heavily in anti-cheat as a baked-in part of their game. But with anti-cheat already in place in most AAA games, cheaters still appear to prosper. So do these improvements even help? To better understand how anti-cheat continues to grow and improve, I think a quote from Destiny Engineering Director, David Aldridge, gives a brilliant explanation of how Bungie continues to improve the quality of life in their game.

Anti-cheat isn’t a yes-or-no thing, it’s a constellation of possible mitigations. We’re always looking to add new stars to our constellation, and to strengthen existing ones.

Essentially in an oversimplified way, imagine exploiting a game is like a vicious game of wack-a-mole. Every time you patch or catch one exploit another one almost instantly pops up to take its place. However, with more developers honing in on developing more advanced anti-cheat, as well as publishers taking legal action against sites that are selling exploits. Bungie has done a great job employing both anti-cheat systems as well as litigation against the companies selling these hacks.

This has led to a massive decline in the amount of hacking and exploits that players experience in both Crucible as well as in Raids. Activision is set to release its brand new anti-cheat system with the release of Call of Duty: Vanguard. The company hopes to reign in the vast amount of cheating that is happening in both the paid Call of Duty titles as well as the free-to-play Call of Duty: Warzone.

Fewer Cheaters is Good for Business

As developers continue to strive and look to find ways of dealing with cheaters and hackers, there is no doubt this is the biggest challenge facing these companies. However, it is one that everyone is involved in finding a solution. Developers care about the games they create, but sometimes getting the corporate entities above to care about these issues can be challenging.

But as exploits continue to drive customers away from these publisher’s games, it means that there is money being left on the table. Fewer cheaters essentially mean more players. And more players mean more spending thus the free-to-play circle of life is complete. While bans are being handed out left and right, publishers need to find a way to stop people from running multiple accounts to circumvent their ban. Whether it be an IP ban or some other way of stopping access. Knocking off repeat offenders is likely the biggest and hardest goal.

What Will The Future Hold for PC Gaming?

Cheating and exploits will always exist. It is unrealistic to think that they will 100% go away. However, many developers and publishers trying to minimize their impact. The lower they can get that number the better it is for all players. PC is a fantastic platform that provides users the most flexibility in how they choose to game. From the wide variety of peripherals to fine-tuning graphical settings of your games, and overall cheaper games thanks to deep sales, PC is a great place to game. The more cheaters and exploiters get removed from the platform the better and more welcoming it will be.