You are reading
THQ Nordic Has Over 42 Games In Development

This past week, THQ Nordic held its 10th Anniversary Showcase. During this event, they showed off 14 brand-new games. Among them include, Destroy All Humans 2, SpongeBob SquarePants Cosmic Shake, plus Outcast 2. The showcase ended with a little teaser from THQ, that the team is working on over 42 games.

These 42 games are spread among the 18 studios THQ has acquired over the past few years. Almost all of which have been through its parent company the Embracer Group. Additionally, what’s not included for some unknown reason, are HandyGames. The 19th studio THQ owns.

First and foremost, what we do know for sure, THQ  loves their sequels in iterations. So if we take a look at the IP they own, we might get an idea of what’s to come. Unfortunately, you can cross off some of our favorite THQ Nordic IPs, as they were recently sold to Deep Silver. That list includes TimeSplitters, Red Faction, and Painkiller. 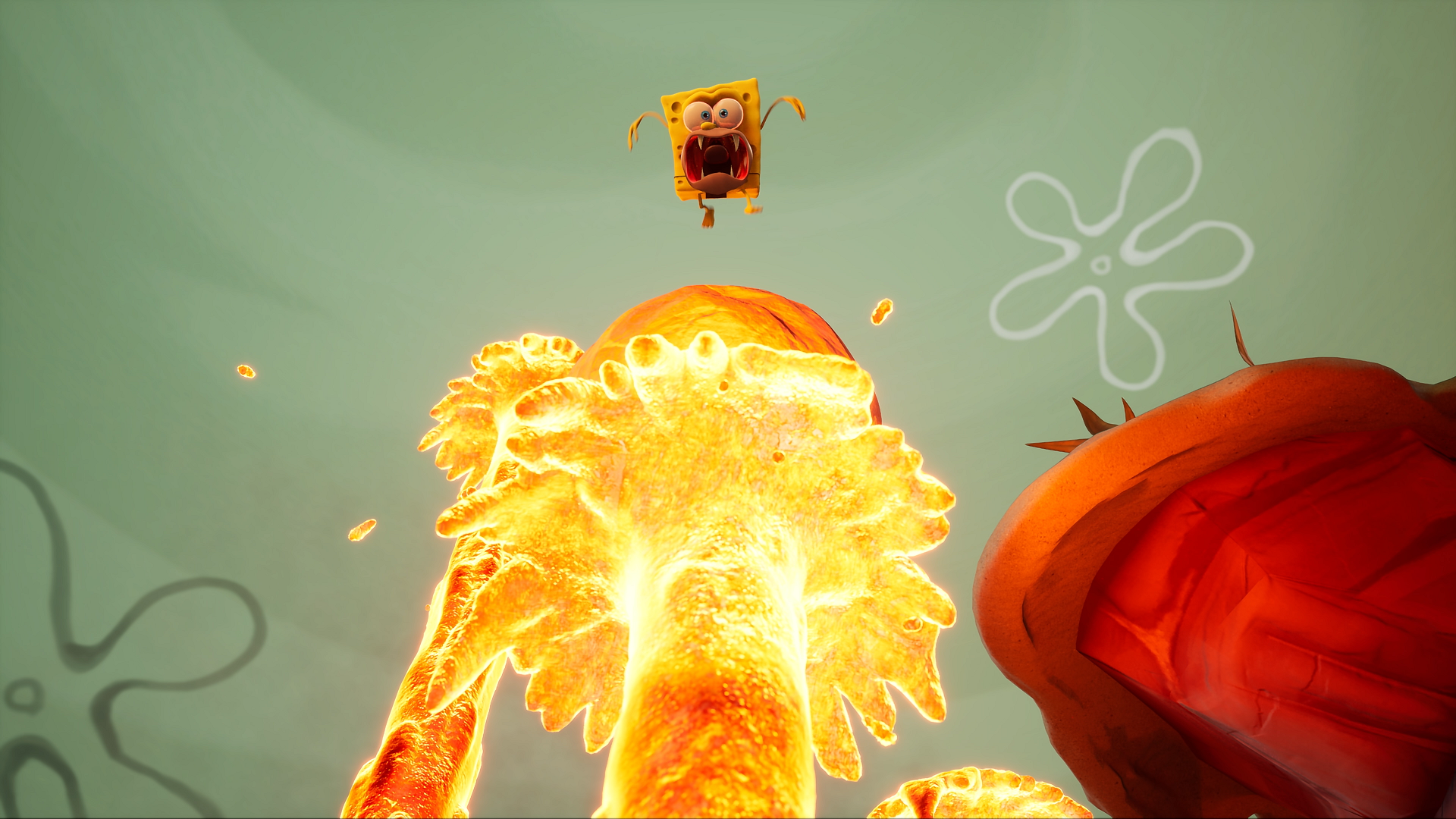 SpongeBob The Cosmic Shake was announced by THQ Nordic during its 10th Anniversary Event.

Yet if you look at what is left there is a nice offering in the form of Darksiders, de Blob, Stuntman, and Wreckfest. As well as classic Dreamcast titles, Alone in the Dark, and Silver. It will be interesting to see what THQ Nordic announces in 2022.