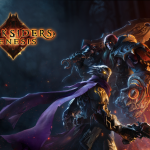 The Darksiders franchise has come into its own since its first release back in January 2010. Since then, the franchise has gone through three main entries with remastered editions released ahead of Darksiders III. What started out as a hack and slash Metroidvania style adventure game, evolved into a “Souls-light” game by its third iteration. This abrupt change was controversial in the eyes of fans. However, the latest entry, Darksiders Genesis, continues along with the established canon of the franchise but does so in a different genre entirely.

Darksiders Genesis follows War and Strife, two of the Four Horsemen of the Apocalypse. Fans of the franchise will remember War fondly, as he was the main protagonist in the original Darksiders. Genesis, like its predecessors, is set in a post-apocalyptic world, where Heaven and Hell are battling for control.

Returning to its Roots 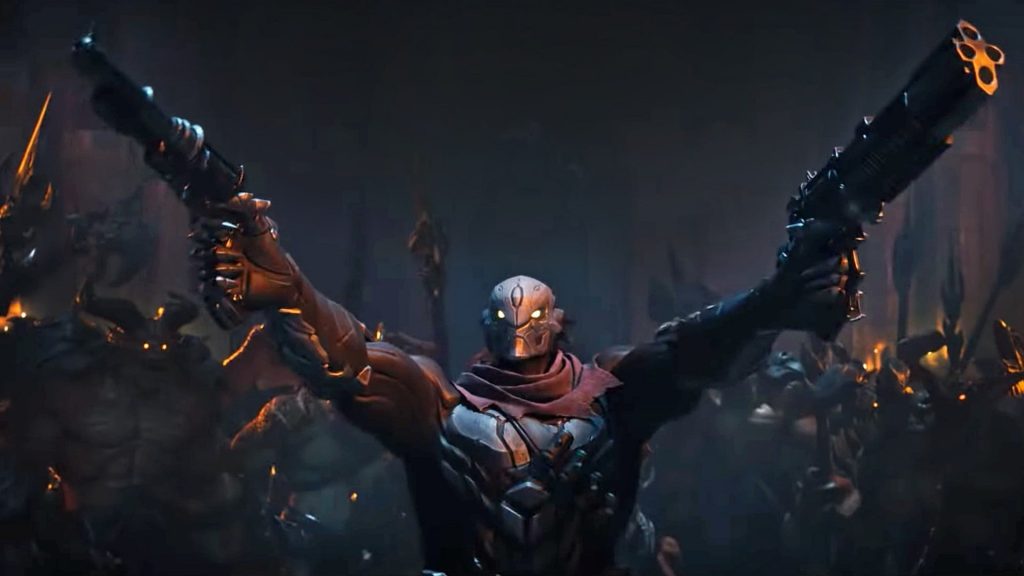 While Darksiders Genesis returns to the franchise’s original hack-and-slash roots, it does so with an isometric view. This is a new way to depict the demonic and angel filled world of Darksiders. Yet, the feel and gameplay fit nicely within the first two Darksider titles, which are the more popular entries in the series. Interestingly as well, players can switch between War and Strife, a first for the franchise as well.

Fans familiar with the franchise will immediately feel at home with War’s brutal and methodical sword attacks. In contrast, Strife is a gun-wielding Horseman, that relies on agility and accuracy to deal out damage to demons and angels alike. Players aim with the right analog stick while moving with the left. What’s interesting about Strife is indeed his sense of humor. Strife’s quips and puns play off War’s more serious demeanor, similar to a buddy cop movie. 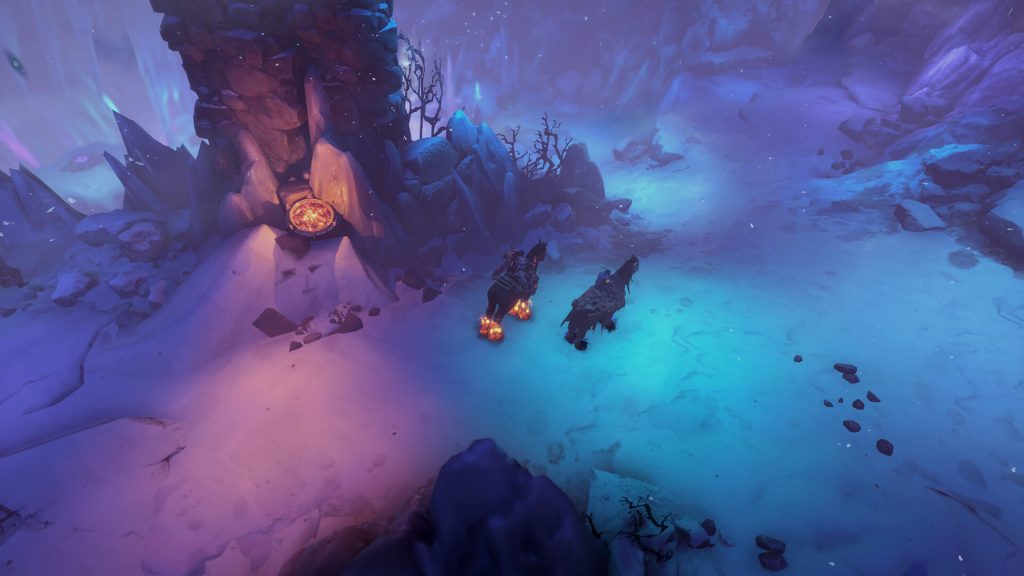 Darksiders Genesis offers online and local co-op, which is always welcomed. Especially couch co-op, which is, unfortunately, becoming a rarity these days. Like previous entries, as players progress through the game, they will unlock new abilities, allowing them to backtrack to previously inaccessible areas. This Metroidvania formula remains a staple of the franchise.

And for the first time, the Horsemen of the Apocalypse can actually ride a horse! While it isn’t reinventing the franchise, it is a welcomed addition that sets Genesis apart from previous entries. Along with the isometric view that gives off Diablo-esque vibes, the game fits well within the franchise.  Fans of the series will be happy to know that Genesis does indeed feel like a proper Darksiders entry.