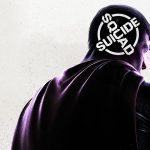 As part of this year’s all-digital events, DC Comics and Waner Bros. have moved their major news conferences to the DC FanDome again for 2021. A live streaming event that showcases what is next in the world of DC. Among the news today is an update on the upcoming Suicide Squad: Kill The Justice League. You might recall the new game from developer Rocksteady was announced last year. An action-adventure shooter from the creators of Batman: Arkham Asylum and Batman: Arkham Knight. 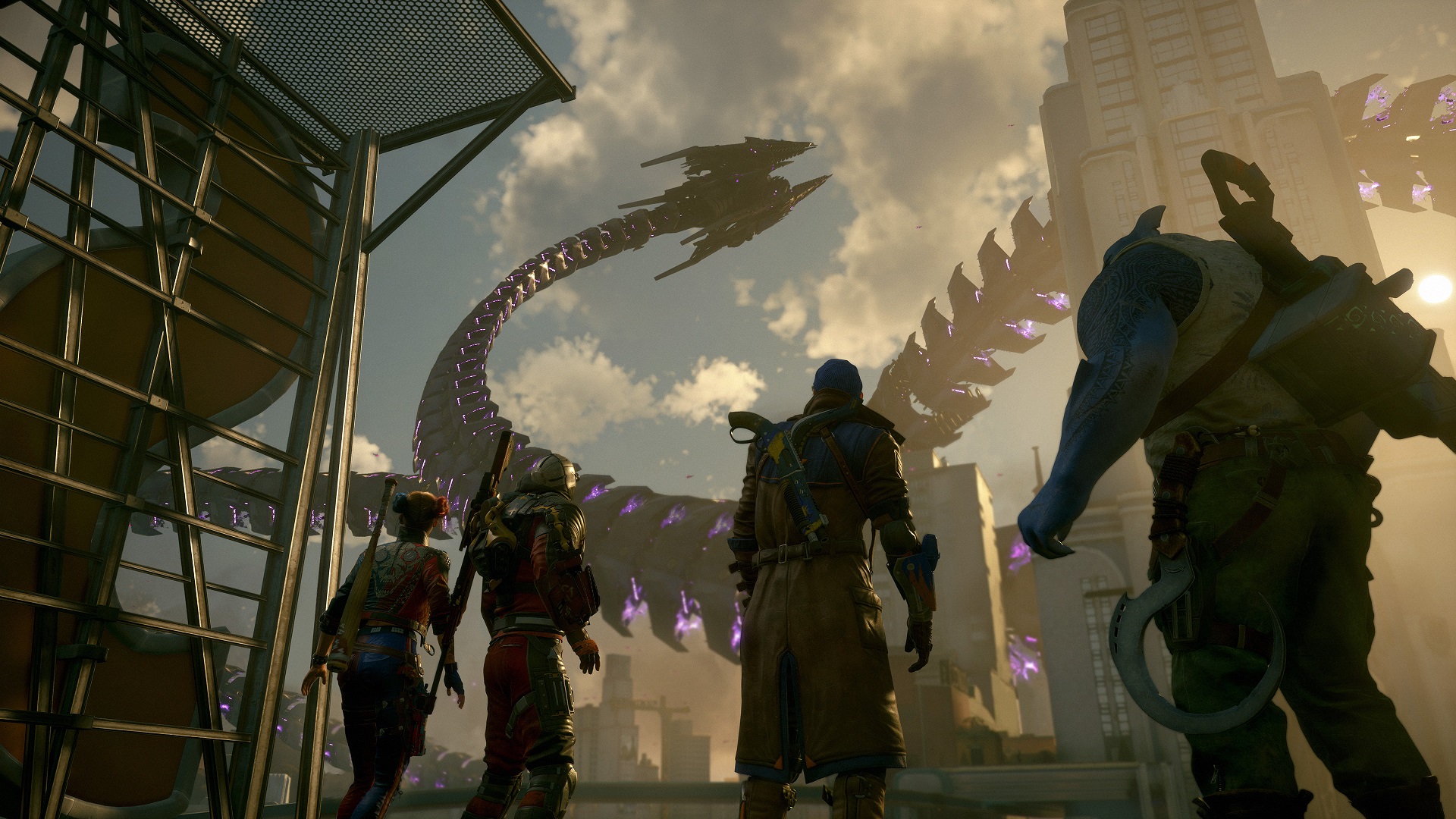 Suicide Squad: Kill The Justice League takes place in the Arkham universe. You play as four different characters Harley Quinn, Deadshot, Captain Boomerang, and King Shark. Players can switch between any of the four at any time, or play four-player co-op. Of course, as the title says you will be taking the Justice League head-on.

Suicide Squad: Kill The Justice League will be out in 2022 on PC and current-gen consoles. During the FanDome event, a new trailer showed us a new glimpse of gameplay. In addition to showing off the connections to prevsious Arkham games. Including the return of some familiar villains.